Amazon Prime Music has officially launched. This streaming music service, offers Amazon Prime users unlimited, ad-free streaming on over a million songs. The service allows users to play specific curated playlists as well as the ability to add individual songs to a playlist, and offers unlimited offline playback for all songs available on the service.

Amazon’s music catalog appears to only include songs older than six months, likely to save the company on royalty costs. By comparison, other streaming music services such as Spotify, Rdio, and Beats Music all offer new releases to their subscribers. Apple’s iTunes Radio also offers new releases to listeners, however the service is centered more around users discovering new music through stations as opposed to searching for individual songs.

Releases from Symphonic Distribution will appear on the new platform at the same time as reported on the previous paragraph and no further action will be needed from a client standpoint. Learn more about the new platform here! 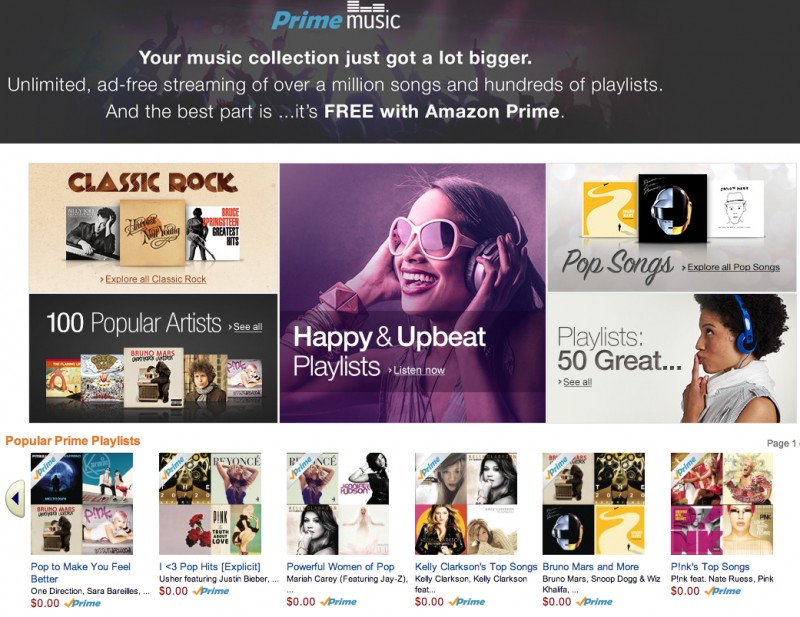