For independent musicians, a digital publicity campaign can be a critical component to the overall marketing strategy that will help to:

3. Create new content that can be used to continue to build strength of existing fan base through social media

While all three of these are important goals for musicians to have, and there is no doubt that a PR campaign can help artists to achieve them, many musicians decide to jump into this too early. Without the proper assets, the likelihood that you will actually achieve these goals from a PR campaign are greatly decreased.

In order for a PR campaign to truly be successful, you must have the 5 following assets:

The ideal scenario is that you at least have an upcoming EP (containing at least 4 songs) that is planned for release around 1 to 1.5 months into the PR campaign. For the most part, bloggers don’t like to mention an upcoming release if there is any more than 1 month of lead-time between the feature and the release.

That said, it’s certainly possible to do a PR campaign for music that has been released previously. As long as the music is available and a unique story can be told, a digital PR campaign can be done effectively.

Bonus Note: Your songs MUST be professionally recorded. Live tracks are fine if you are promoting a live release, but even then the mix needs to be of professional quality.

A professionally written bio that encompasses a compelling story about who you are and what makes you unique is the #1 asset that you need for an effective PR campaign (after the music of course).

While many bloggers still write their own content, it is often the case that a blogger will re-purpose the bio in order to create enough content for their blog on a consistent basis. This is bad news for you if your bio is one paragraph saying that you are a musician from so-and-so making rock music that will blow everyone’s mind.

This, however, is good news for you if you have a strong bio! The fact that many bloggers will re-purpose their bio means that you now have the opportunity to control the messaging of their features, telling their readers the important points about you that may stick out to fans as unique and intriguing.

A professional bio can run you a few hundred dollars, but it will not only mean the difference between success and failure of a PR campaign, but it will be a critical asset that you’ll be able to use long after the campaign has ended.

All bloggers (and even some podcasters) will want a photo to go along with their feature that includes your music. Many new media makers have a quality standard to uphold and poor photos of you and/ or your band could actually be a deal breaker.

On the other hand, unique, creative and well-shot promo photos can actually be the ice breaker needed to get new media makers to check out your music.

Here are a few great promo photos of a few Cyber PR® clients that helped them have great campaigns: 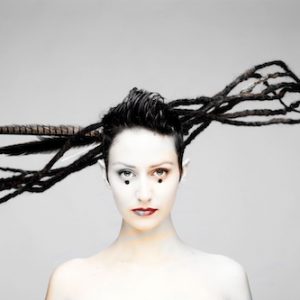 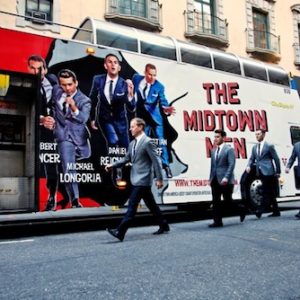 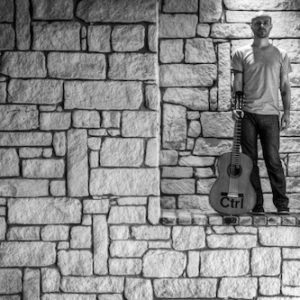 All in all, having a well planned digital PR campaign is the key to it being successful. Don’t waste your time and money on something that isn’t fully fledged and ready to take flight.

First, make sure you’re ready. Then, go for it!