Moroder revealed to the British magazine Clash earlier this month that Disney asked him to compose the music for the soundtrack.

On Skrillex’s role, he told Clash, “We have about five themes, electronic stuff and let’s see if he’s interested in remixing or re-working one of the songs.”

Moroder was also offered to compose a soundtrack for a big movie, but couldn’t release any details during the interview. In the past, Moroder has scored movies including Scarface, American Gigolo and Flashdance.

Moroder plans to release a new album after 30 years this year. 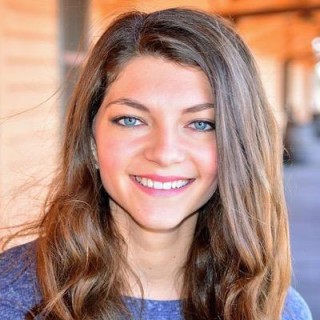 When Isabella isn't writing about or listening to music, you can find her on the beach with a book in her hands.