Wherever you go, you might want to take this shining song with you.

“Piece That Shines” is a downtempo song, giving off a cool, laidback vibe. It almost takes you back in time with its hard-to-resist jazz appeal and groovy guitar playing.

If the throwback vibe isn’t enough for you, the smooth vocals will keep you entranced for the rest of this four-minute song.

However, the song’s melody isn’t the only nostalgic element. After one listen to the chorus, you feel like you’re listening to a mix of songs. From “Sometimes, I get this feeling inside,” to “It takes me by surprise, and I just can’t hide it,” you’ll be replaying this song to make sure you heard it right.

He’s appeared at several festivals as well, including Lights all Night, Wakarusa, Sonic Bloom, SXSW, The Manifestation Celebration and San Francisco Bicycle Day. But most recently, he added a new genre to this list when “Piece That Shines” was featured in the film In Football We Trust at last month’s Sundance Film Festival.

“Piece that Shines” is available now on iTunes. 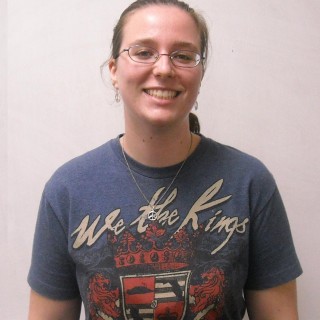