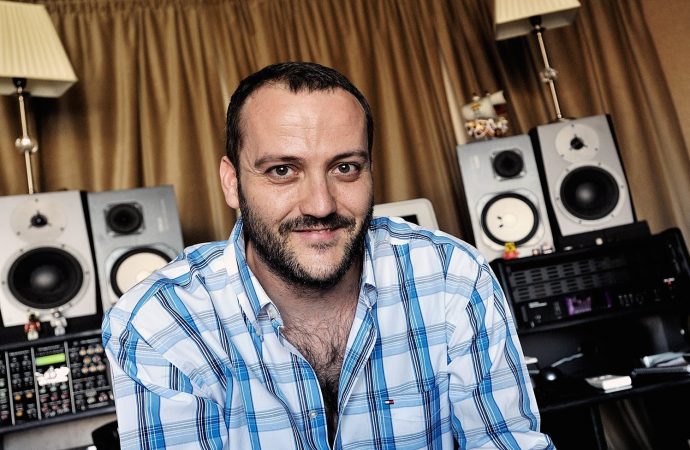 Fred Falke is a bassist-turned-DJ who has been around in the electronic scene since 2000. He has worked with Ellie Goulding, Florrie, Will Young and Amelia Lily and has released countless remixes for artists such as U2, Little Boots, Gossip and Grizzly Bear. 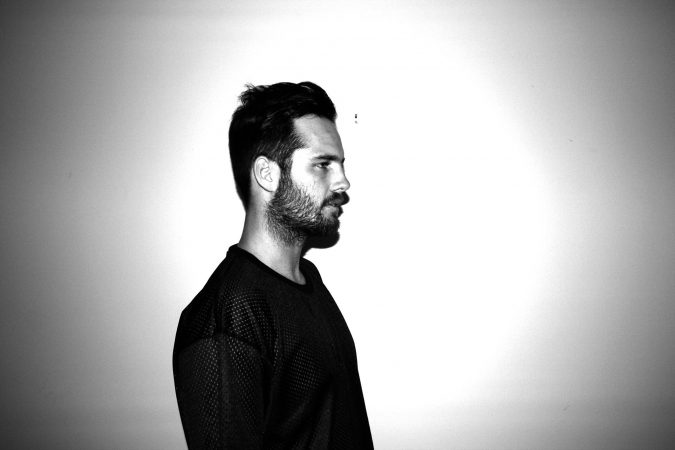 What So Not, once the collaborative effort of Australian producers Emoh Instead and Flume, is now the solo project of Emoh Instead after Flume’s departure in early 2015. The pair have worked with Skrillex, RL Grime, and many others. SXSW will be What So Not’s debut as a solo act. 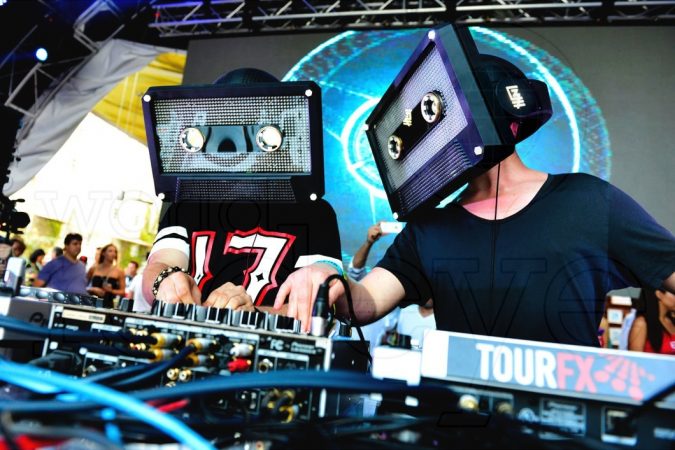 Cazzette is the moniker behind electronic duo Alexander Björklund and Sebastian Furrer. Founded in 2011, Cazzette have received critical acclaim for their singles “Beam Me Up” and “Sleepless.” 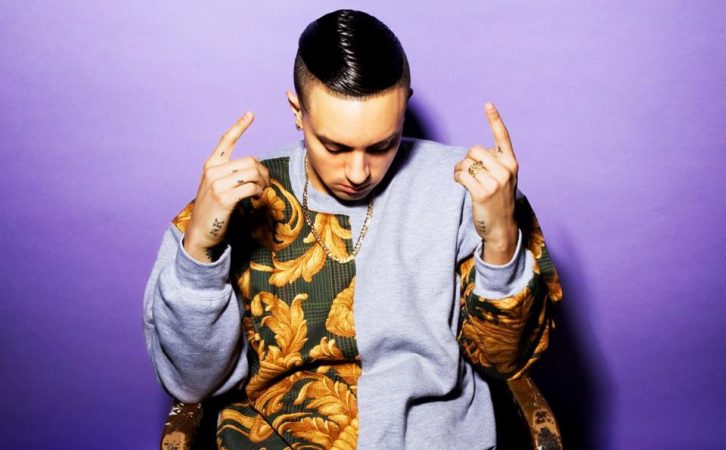 Brenmar is an NYC-based electronic and hip-hop producer creating “club music for the present.” He first emerged on the scene five years ago, creating remixes for popular R&B songs. He released his debut EP titled Award earlier this year. 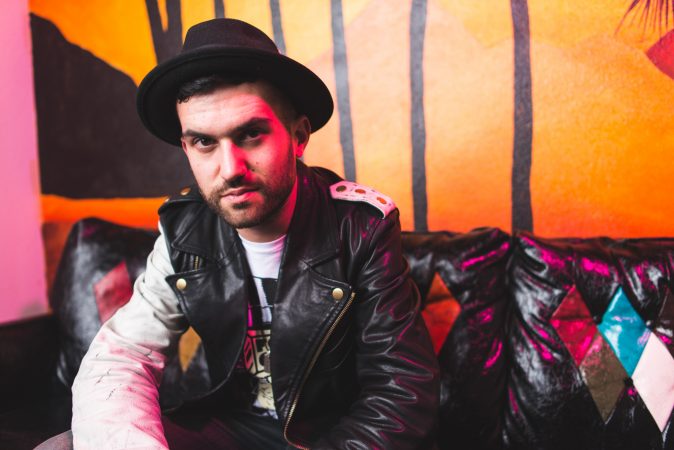 A-Trak is a Canadian DJ, producer and turntablist. He is also the owner of the Fool’s Gold record label (which signed aforementioned Brenmar). He has been producing house music since 1997, garnering countless accolades for his legendary music. 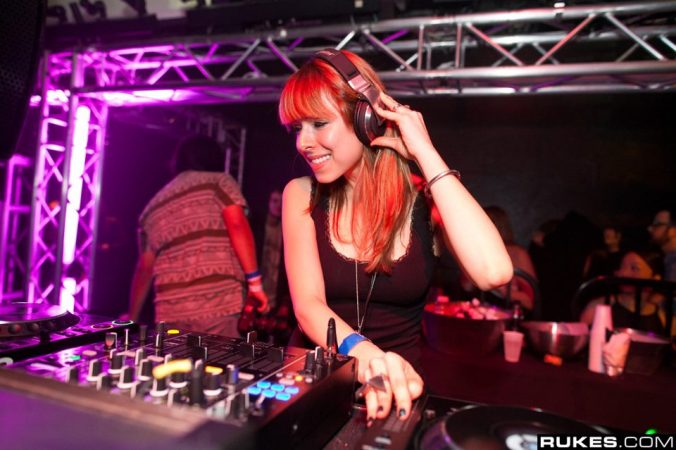 Reid Speed is one of the few prominent women DJs in electronic music. She is a multi-genre DJ who focuses on dubstep, DnB, trap and electro and has been on the scene for almost two decades. She and her husband Alex Rosson own Play Me Records.

Black Tiger Sex Machine are definitely ones to catch live, as all of their live shows are part DJ set and part live music, combining tracks, loops and drums to create a truly unique experience, all while wearing their famed tiger helmets. 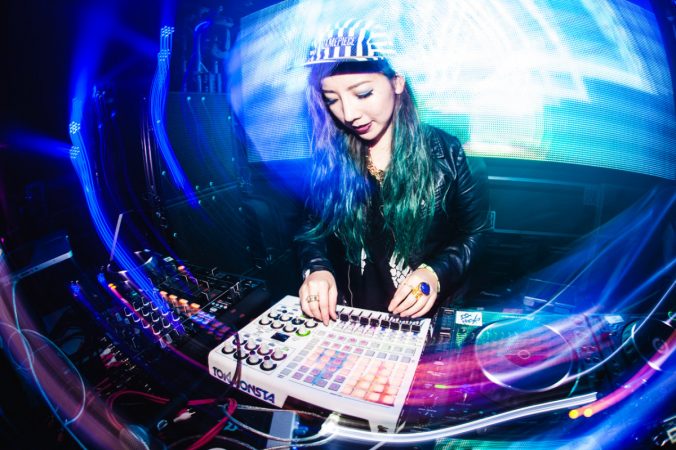 TOKiMONSTA is an American DJ and producer hailing from Los Angeles. She is known for her unique take on electronic, R&B and dance music, and her music has been recognized and praised by some of the biggest names in mainstream media. 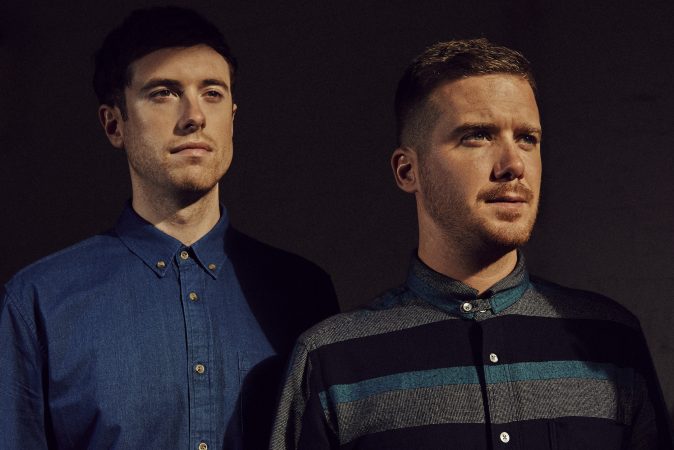 Gorgon City is the moniker of UK-based duo Foamo and RackNRuin. They are currently signed to Black Butter Records and have seen several of their singles peak on UK charts. 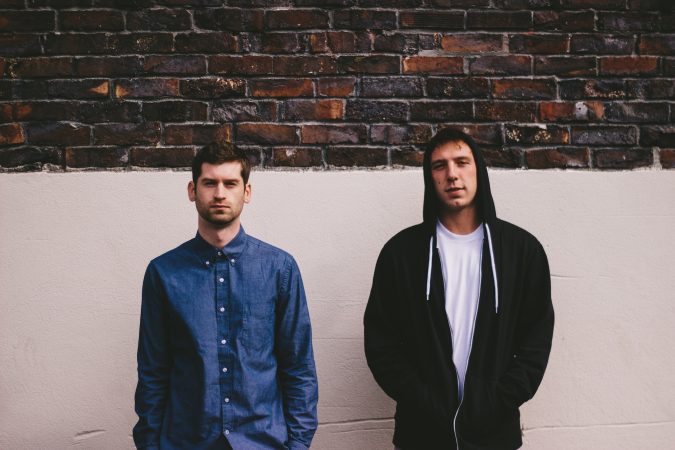 ODESZA is the Seattle-based electronic music duo of Harrison Mills and Clayton Knight. Formed in 2012, ODESZA has already received much critical acclaim. Their first EP was released in 2013. 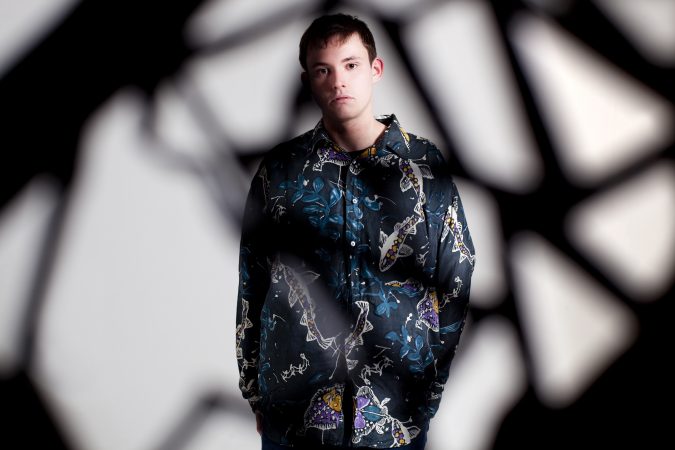 Hudson Mohawke is a 29-year-old producer and DJ hailing from Glasgow, Scotland. He is currently signed to Warp Records and Kanye West’s label, GOOD Music. His debut album was released on Warp in 2009 called Butter. He is also a part of the trap duo TNGHT with Lunice. 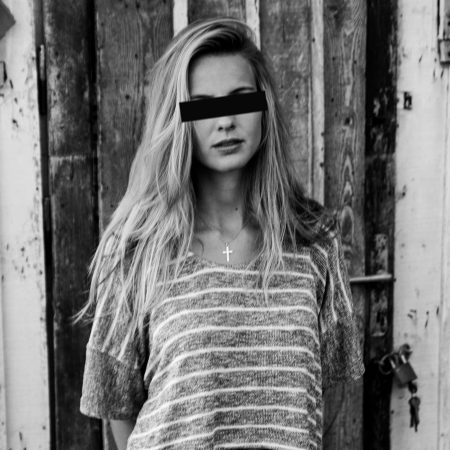 TÂCHES is an anonymous house producer based out of Barcelona. First emerging on the scene two years ago, TÂCHES has released official remixes for Wet, RÜFÜS and others. 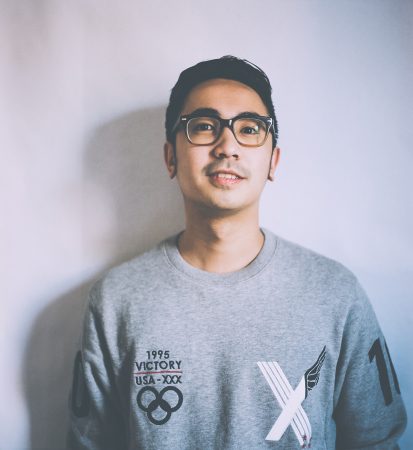 Sweater Beats is a Brooklyn-based producer who is best known for his seductive electronic sound. His DJ sets are diverse and emotional, making him one to definitely check out during SXSW. 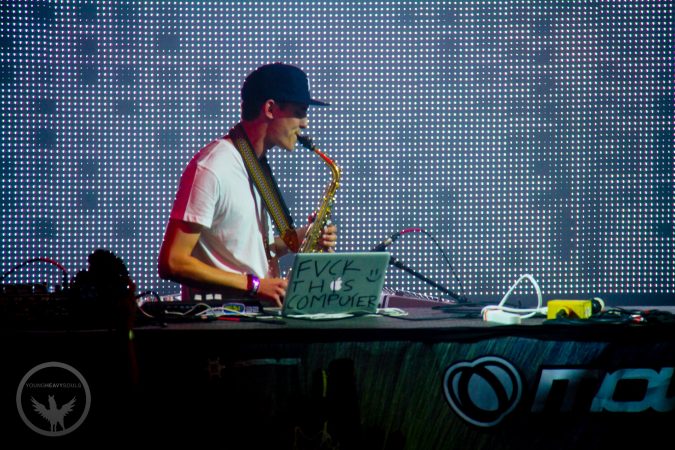 GRiZ is an American DJ and electronic producer from Michigan. He is well known for playing the saxophone during his live sets. His main genres are funk, electro-soul and future-funk. 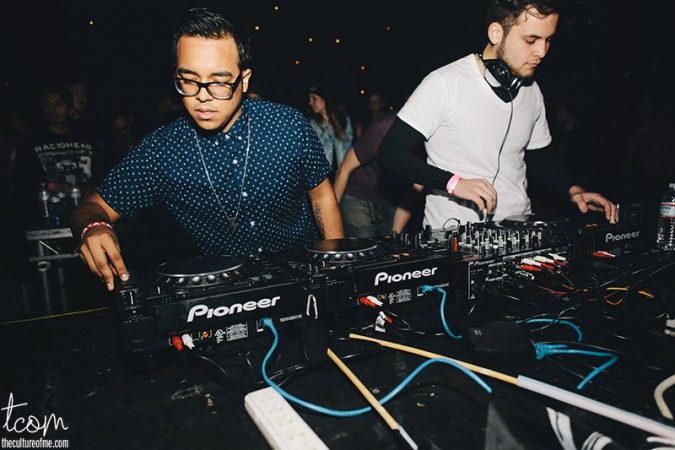 Miami-based duo GTA are best known for their “death to genres” outlook on music. The 20-somethings are bona fide tastemakers to fans and fellow artists alike, putting a new spin on what people refer to dance music as.