Next up on the assemblage is PMGN’s “July Rain,” which is the sheer resemblance of a quiet rainy day. Its twinkling instrumentals and piano strums soon break into a sunshine electronic medley.

Pushing through the middle of the album is Anton Oak’s “La Vallee Des Rois,” which means Valley of the Kings. Its rhythms mimic the imagery of an ancient desert waiting to be explored.

JesuisTheo joins Anton Oak, The Accident and Junior Rodriguez on the next single “A Temps.” The track starts off with heavy, echoed beats that soon blend into alternative rap lyrics.

Hibou Blaster brings back the electronic melodies with the intriguing and uplifting track “SLT (Supra-Luminic Travel).”

The album finishes up with Numberobe’s remix of Anton Oak’s “We Are Okay.” The remix brings the album back where it started with an overcasting, almost melancholy cadence.

Overall, this compilation was made for enjoying on a rainy day.

Listen to the entire compilation here. 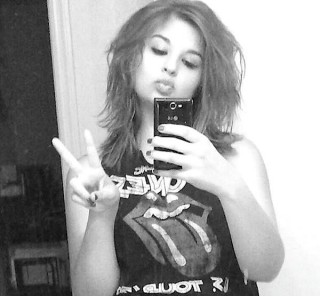