We’re very happy to announce the integration of 8Tracks to our growing list of partners. 8tracks.com is an Internet radio and social networking website revolving around the concept of streaming user-curated playlists consisting of at least eight tracks. Users create free accounts and can either browse the site and listen to other user-created mixes, and/or they can create their own mixes. The site also has a subscription-based service, 8tracks Plus, although its features are still evolving. Currently, a $25 payment purchases a six-month subscription, during which time advertisements are removed from the website interface while subscribers are logged in. Specific DJ-focused features are in the works, but will likely include profile customization, mix analytics, and unlimited uploads.

“This licensing deal enables a new feature called DJ Crate, a system for finding and adding songs to playlists. Until now, 8tracks playlist creators would either have to upload tracks or add tracks through an integration with SoundCloud. Now a DJ can select songs from their “crate,” a collection of songs a user has liked while listening to 8tracks,” Billboard.com stated. 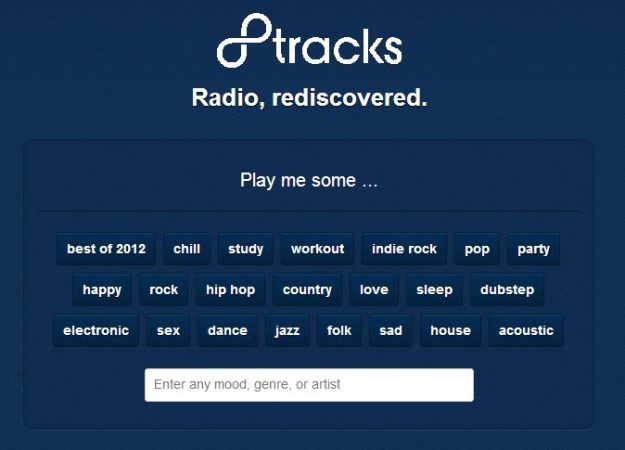 8tracks does surprisingly well given its quiet nature. Among music streaming services, 8tracks ranks fifth — one spot behind iHeartRadio — in the 18-to-24 audience and ninth in total U.S. audience — behind Bandcamp and ahead of Beats Music — according to comScore’s February numbers. Among Internet radio services it ranks a better 3rd and 4th in 18-to-24 and total audiences, respectively. Not bad for a company that has raised just under $3 million.

We’re thrilled to have 8tracks integrated with Symphonic Distribution. Record labels and artists will now see “8Tracks” in the partner list of the Symphonic Management System.