Behind the Scenes with Moody Recordings

From 1996 through 2005, Moody Recordings regularly released tracks from some of the most influential p​layers in house music. Hailing from Chicago, Moody became known by DJs as the go­-to label for the purest of house sounds. After taking a few years off, the Moody team is reuniting and ready to resume releasing only the highest quality house music.

“Moody has always had a good vibe about it,” Moody Recordings founder and Chicago-based DJ Bad Boy Bill said. “Its roots are based in Chicago house. The music tends to be a deeper, funkier, soulful sound, and that is refreshing against a backdrop of EDM madness. It’s a good time to bring that sound back.” 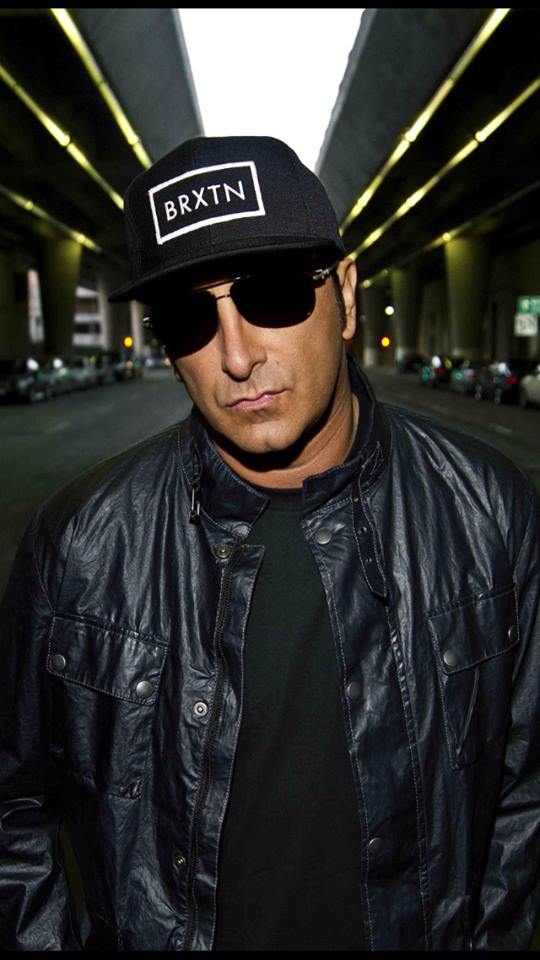 Denver’s local music scene has grown beyond belief with the new laws being passed. It has recently become a major hotspot for music and clubs. Beta Nightclub has consistently proven to bring in the best talent in the world and was being voted Top 25 Clubs of all time by Billboard Magazine, proving the power of the unique surround sound Funktion One. 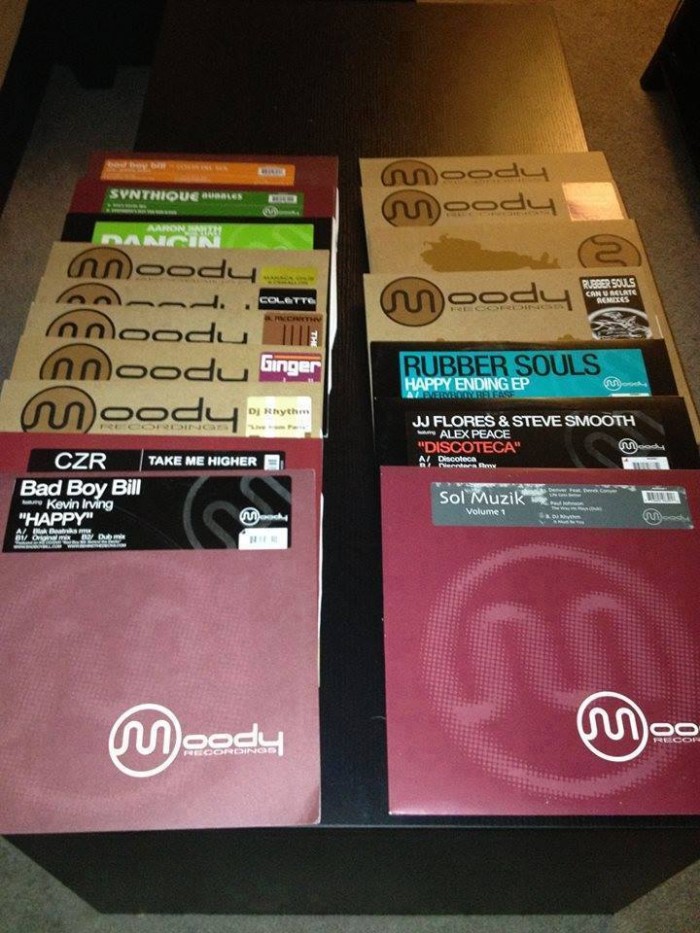 Since 1995 Moody Recordings regularly released tracks from some of the most influential p​layers in house music.

“We are excited about the Moody Miami 2016 compilation being released exclusively on Beatport on February 29. This features new artists that have been pushing for the definition of their sound and give the label an opportunity to create new relations moving forward with future projects.

We have a new release from Grammy-nominated Andy Caldwell with remix work from Jaceo that is going to be a big release for Moody. We always have an amazing time when Andy stops by the Moody headquarters in Cherry Creek.

We have teamed up with EDM.com and Factory Labs with Beatport to do live streams from our studio and office on the last Friday of every month. The Artist duties are split between EDM.com and Moody artists, so keep an eye out for the stream and we welcome the world to see and experience our culture. The title of the streams are “Factory Fridays” and we feel this will be big on a few different platforms.”