SXSW is best known for showcasing talented up-and-coming acts every year, so we’ve compiled a list of 10 DJs you should definitely check out at this year’s event. Here are the sets you can’t miss at SXSW 2016. 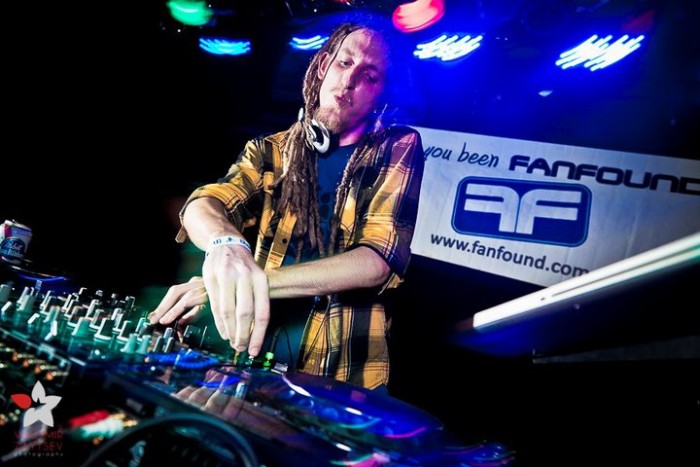 Psymbionic creates aural experiences that explore the range of multi-tempo bass music within an influential and dynamic culture. With an ear for situational relevance, Psymbionic enjoys turning non-traditional sound design and infectious rhythms into dancefloor heat, while also maintaining his history in the downtempo, emotive side of the electronic sound. 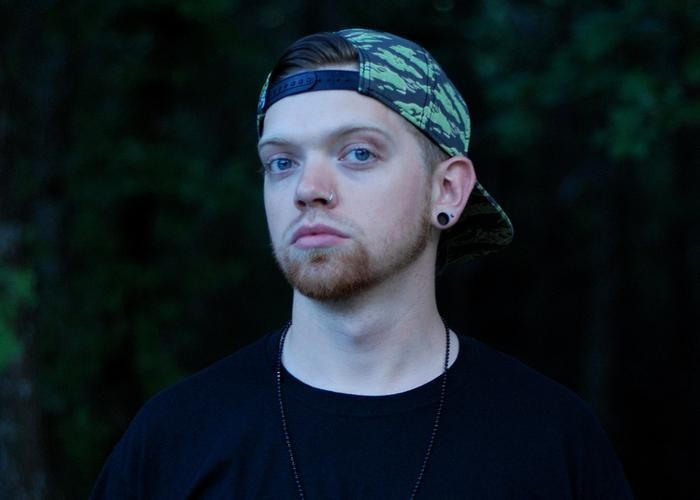 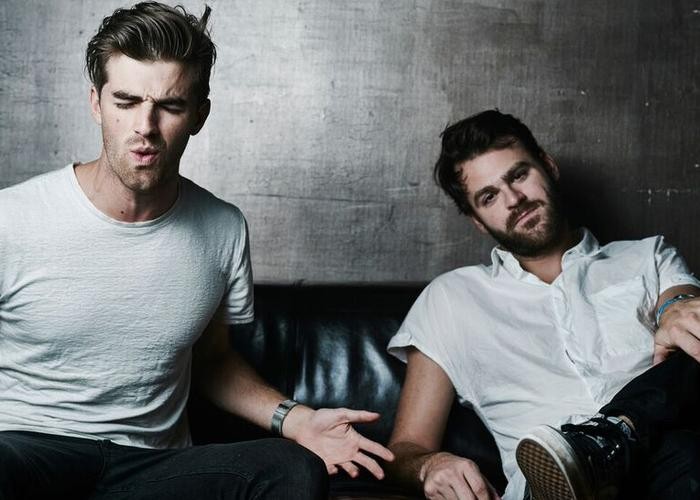 The Chainsmokers have become the hottest young American DJ/producer duo. Their live shows are becoming the most sought-after shows in dance music. Their signature sound has its foundations in indie, progressive and pop music. Check out their exclusive interview with Noiseporn here. 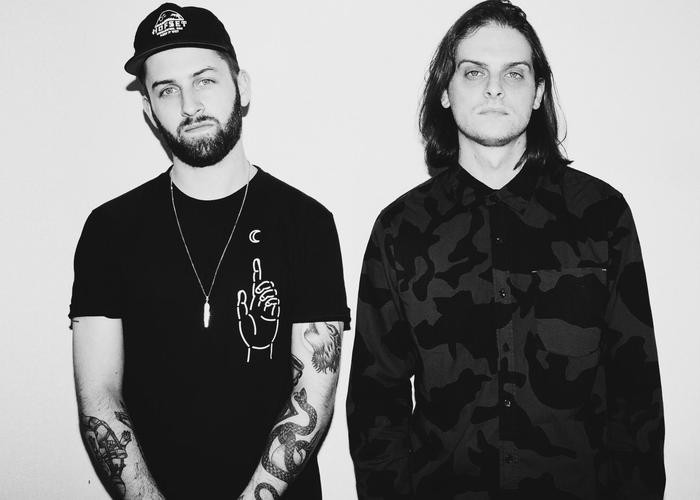 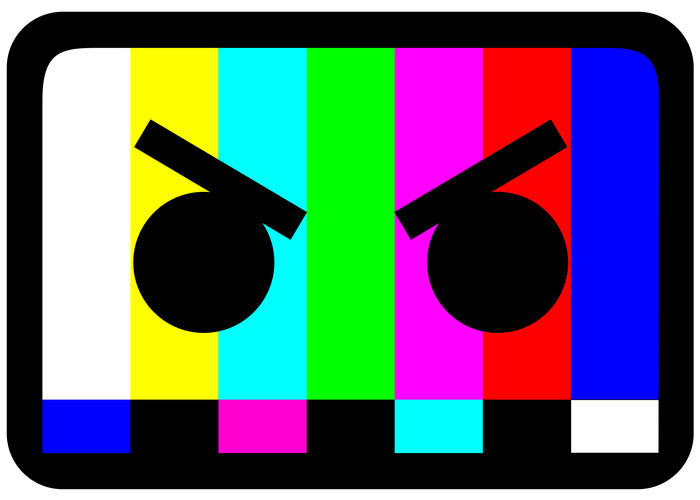 Barely Alive has had five consecutive Beatport No. 1s and over 6 million streams in the last 12 months. The duo originated in Massachusetts and have been labelled under Skrillex as the second-hottest dubstep artists of 2014 on Beatport. 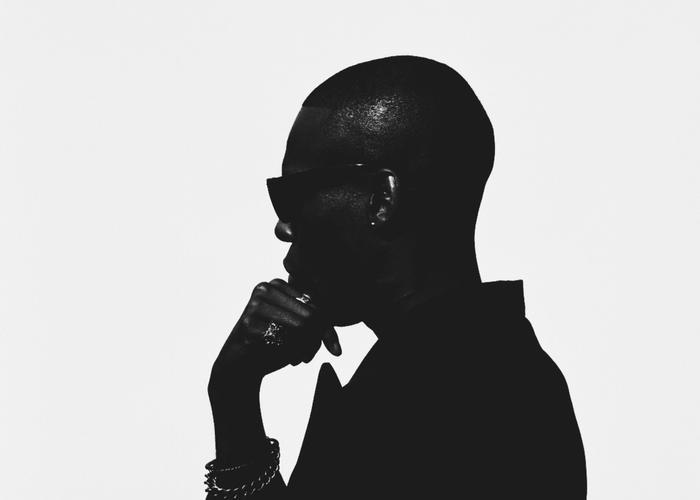 Boulevards is Jamil Rashad, a modern funk songwriter and performer from Raleigh, NC. The son of a jazz radio DJ, Jamil grew up in a house where jazz, blues, R&B and funk was played constantly, and encouraged him to get involved in music at an early age. Punk, hardcore, and metal influence him for their technical precision and tight, economic power. 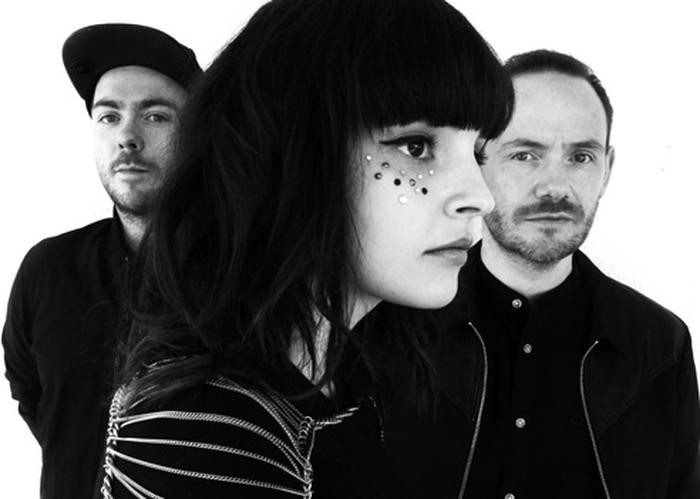 CHVRCHES is a Glaswegian trio who wrote and recorded their debut album, The Bones Of What You Believe. In 2013, no one had heard of them. They’ve clocked in 364 shows in just two years, selling out venues across the world and making signature appearances at Coachella, Bonnaroo, Lollapalooza, and a myriad others before retiring back into the studio for another go. 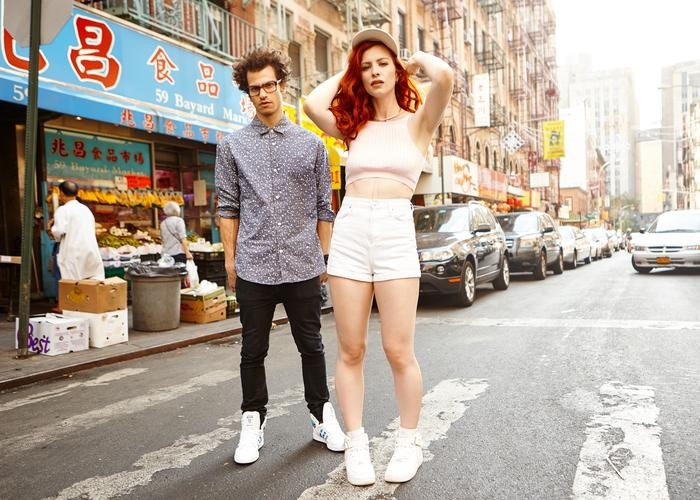 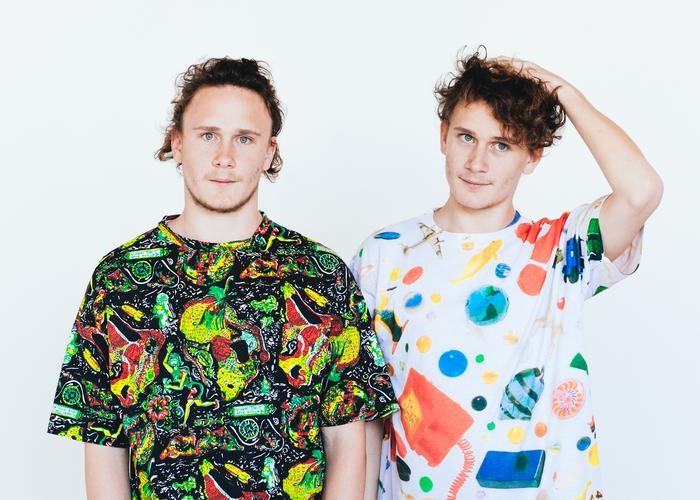 Sydney’s favorite twins, Cosmo’s Midnight, are maestros of the mix-n-match, purveyors of electronic beats, clad with a solid R’n’B sensibility, with a tasteful touch of the heart of house. Hailing from Sydney’s creative Inner West, the duo have curated a unique and distinctive sound that has earned them critical acclaim from all corners of the globe. 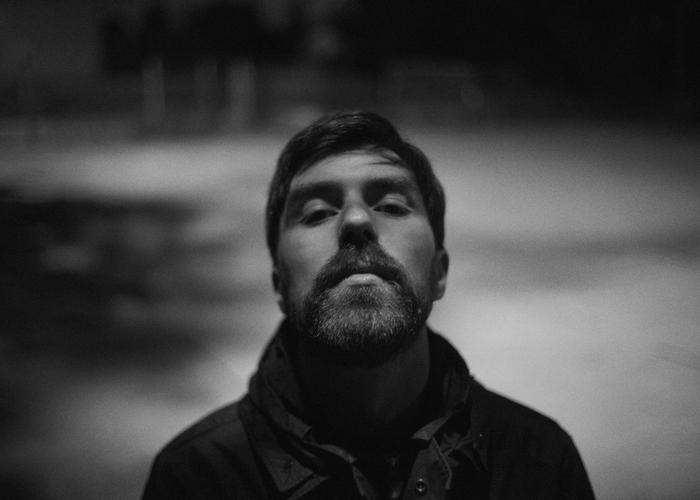 Connect with Symphonic Distribution and learn how to make the most from your music. Submit your SXSW meeting request here.