As usual, Symphonic Distribution will be at SXSW in March! We’ve put together a list of the top 10 bands at SXSW that are making waves in the scene right now and will most definitely have packed crowds at this year’s festival. Check ’em out below. 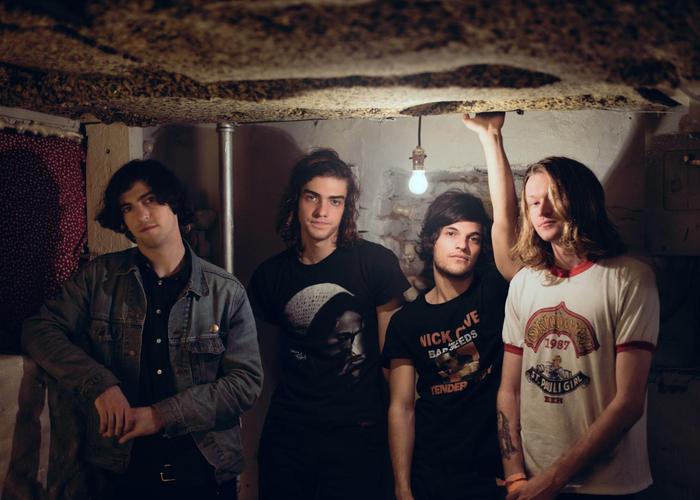 Acid Dad is a Brooklyn-based band that is quickly establishing themselves as one of the tightest and most energetic live bands out right now. Although they’ve only been together for 18 months, the band has released a string of infectious psych-punk singles. 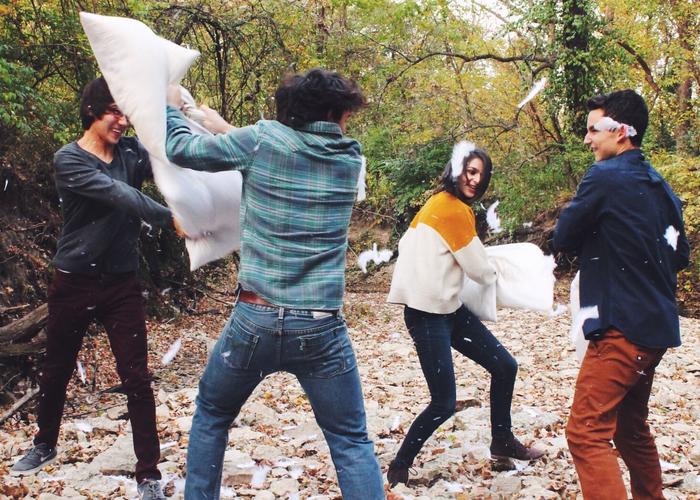 The Greeting Committee consists of four high school students who emerged on the scene after catching the attention of Lazlo Geiger, a radio personality. The band’s vocalist, Addie Sartino, says the band is “an art project influenced by the listeners.” 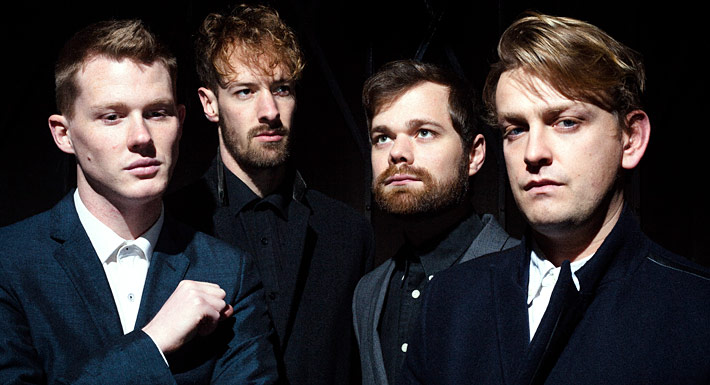 The Crookes are a British indie rock band who came together in Sheffield, England in 2008. The band’s style is a fusion of heartbreaking melodies. 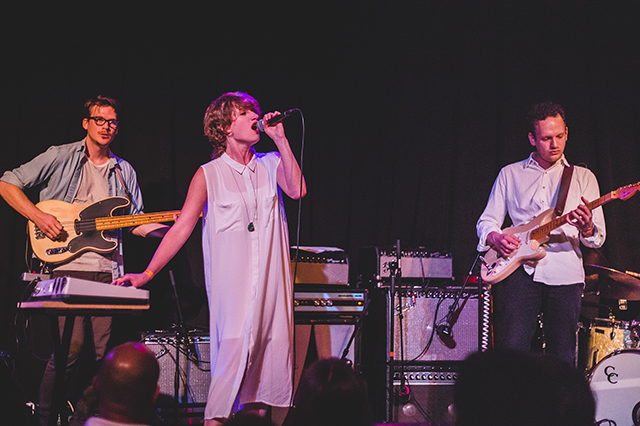 Pure Bathing Culture is an American indie pop band from Portland, Oregon. Their style has been compared to that of Fleetwood Mac. 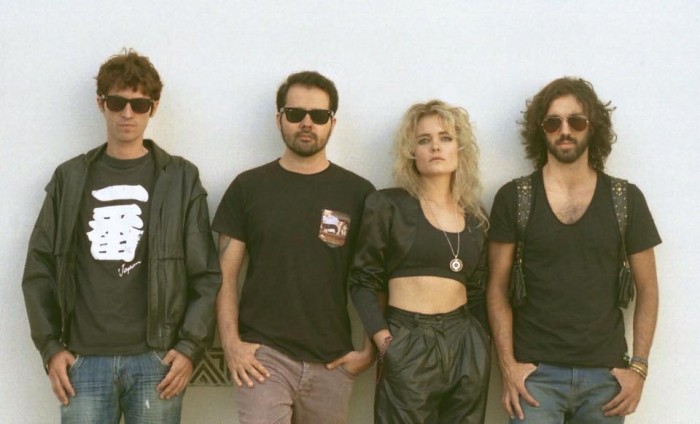 Patterns is a Central American band inspired by ’80s music, vintage synths, groove, and dance disco. They are definitely one of the top 10 SXSW bands to see this year. 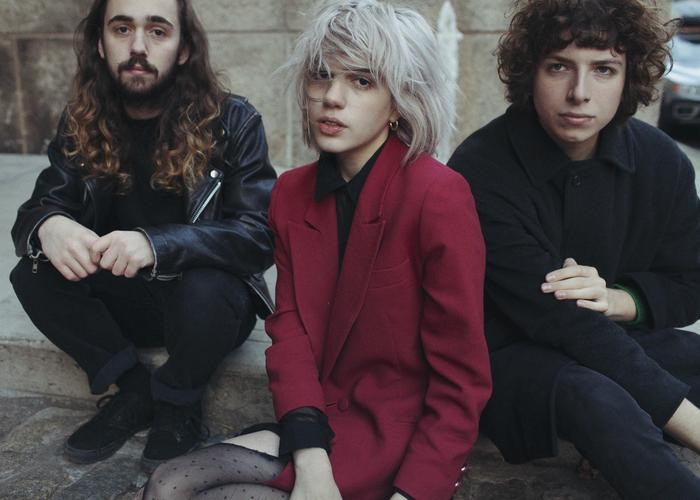 Sunflower Bean is a neo psychedelic band for the digital age. That have been making headlines this year. Rolling Stone called the group “NYC’s coolest young band.” 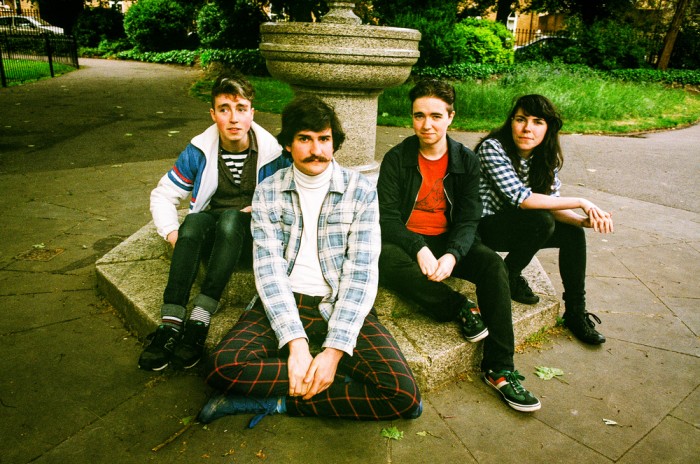 The Spook School are a queer transgender pop-punk band from Edinburgh, Scotland. They are full of tuneful and triumphant pop songs about identity, sexuality, and being awesome.

Lushes are a two-piece rock band from Brooklyn. Their second album, Service Industry, was recorded and mixed by Aaron Mullan (Magik Markers, Sonic Youth) at Echo Canyon, with additional production from Jonathan Schenke (Parquet Courts, Eaters), and was released on October 16, 2015. 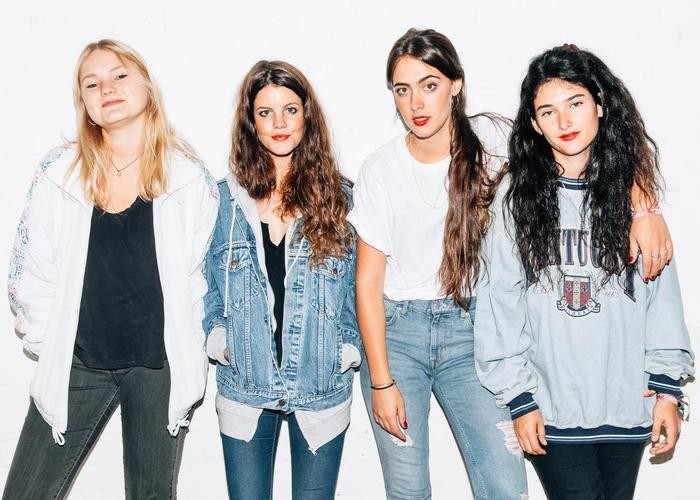 Since bursting onto the DIY scene last summer, Hinds, consisting of Ana Perrote, Carlotta Cosials, Ade Martin and Amber Grimbergen, have mastered a raw and playful sound all their own. Hinds take us on a badass rock & roll ride on their debut full-length album, Leave Me Alone. 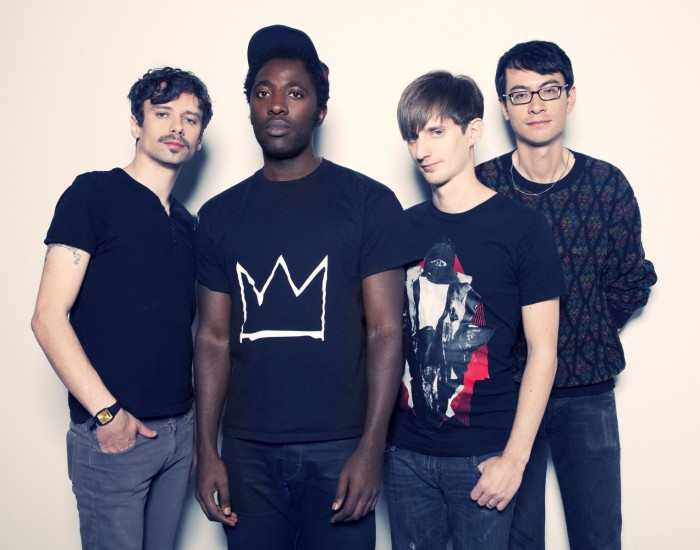 Connect with Symphonic Distribution and learn how to make the most from your music. Submit your SXSW meeting request here.

Music Marketing
Music Business
Conferences & Events
Spotlights & Client News
Registration is disabled.
We use cookies to ensure that we give you the best experience on our website. If you continue to use this site we will assume that you are happy with it.Ok