The Best Posters at SXSW

We had an amazing time at SXSW Music Festival this past week. As we were roaming the streets of Austin, we came across a bunch of awesome posters that we’ve compiled to share with you! Check ’em out below.

1. Gallant is an American singer-songwriter from Columbia, Maryland. In 2014, he self-released his debut EP, Zebra, and was noted in 2015 for his single, “Weight in Gold.” 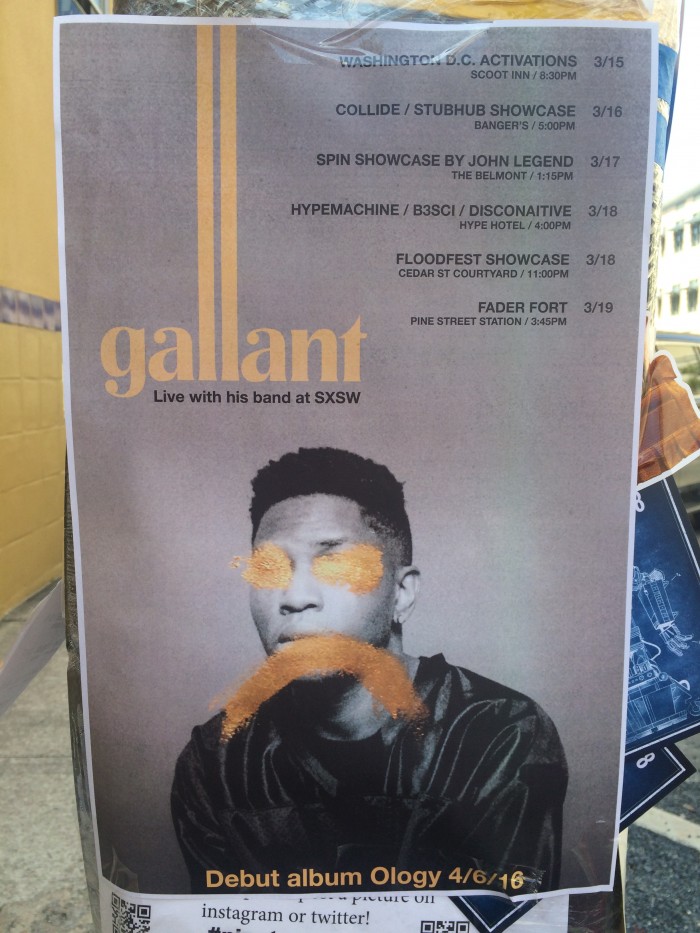 2. Loma Vista Recordings is a record label founded by Tom Whalley, former chairman and CEO of Warner Bros. Records and Executive of A&R at Interscope Records. 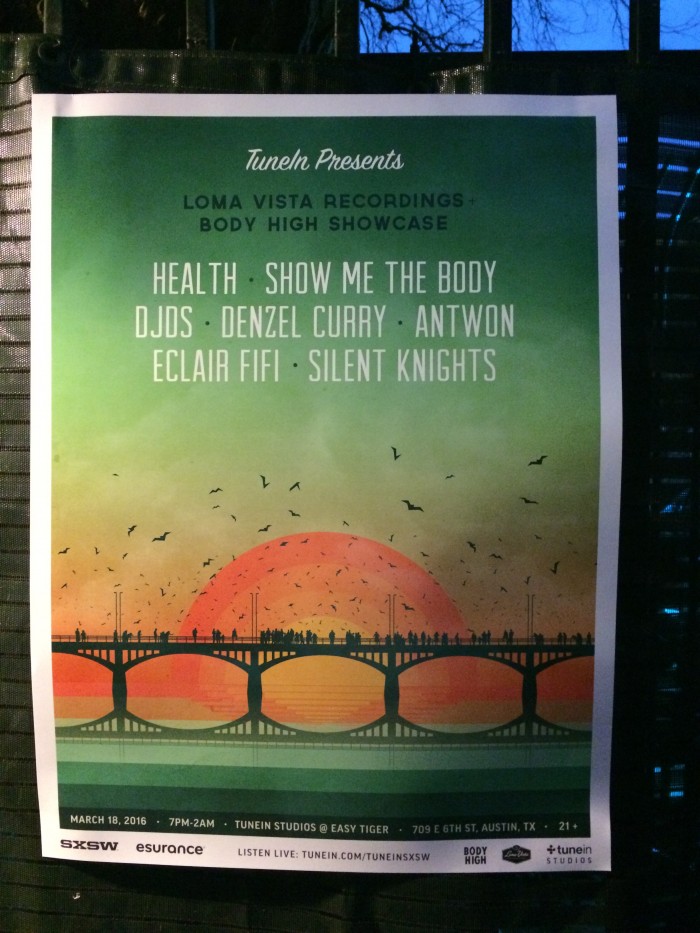 4. Dewey Winburne was one of the original co-founders of the SXSW Interactive Festival, but he was many other things in the Austin community: a family man, a teacher, a visionary, a connector and an innovator. He believed that technology could bridge the digital divide and help those less fortunate than others. 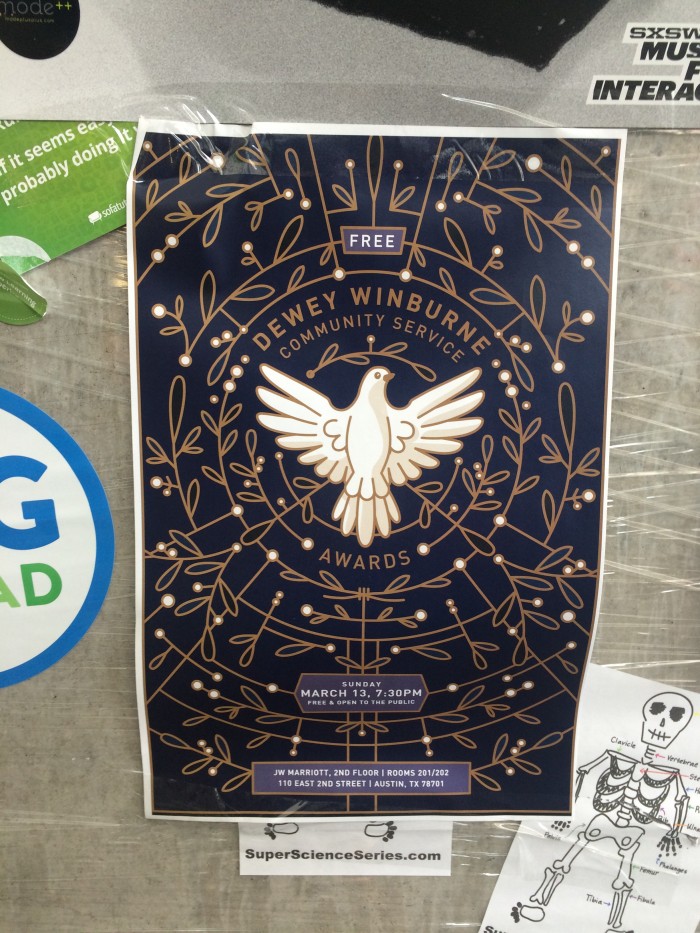 5. TOKiMONSTA is an American record producer and DJ from Los Angeles, California. She has collaborated with Thirsty Fish, Kool Keith, MNDR. & Anderson Paak. 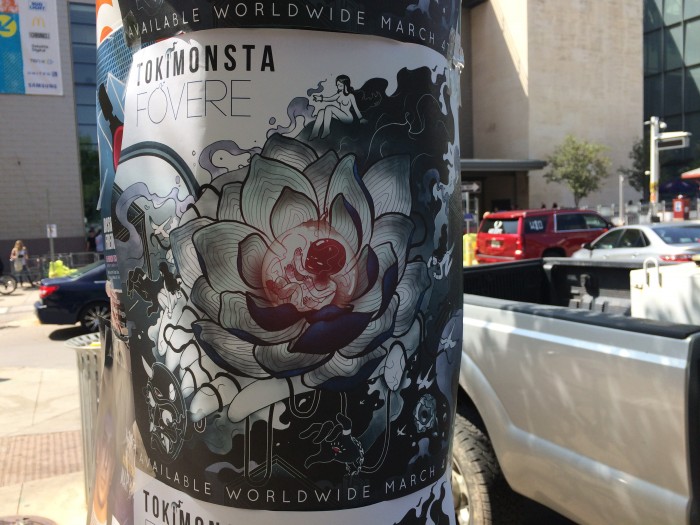 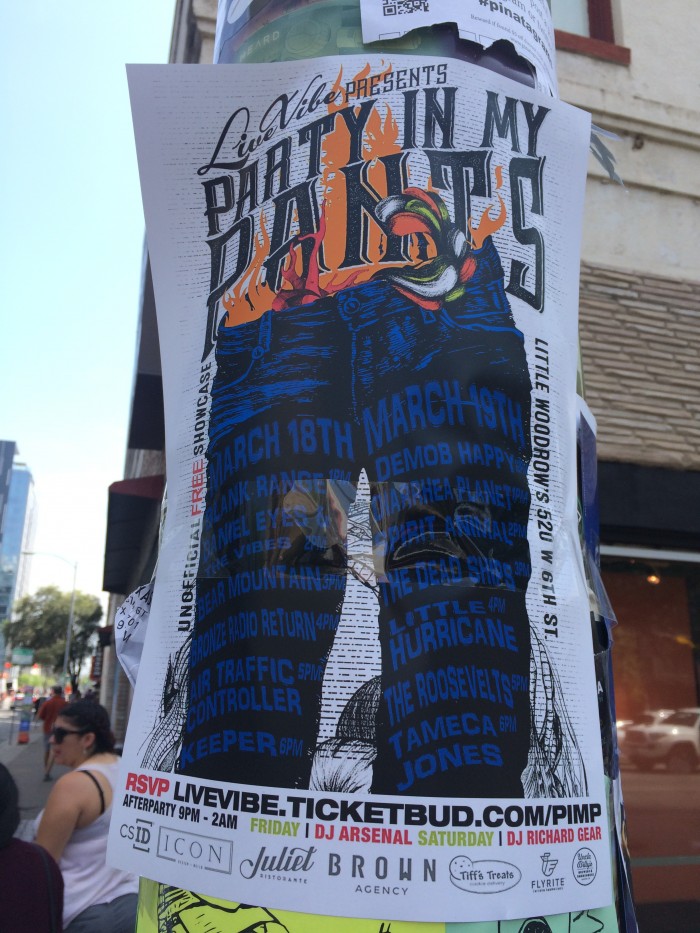 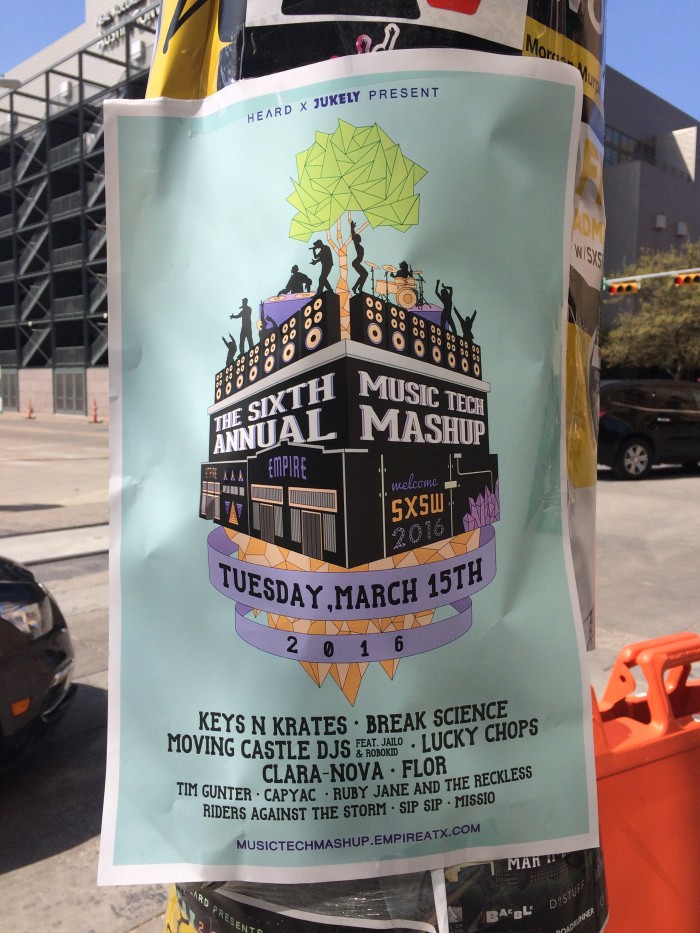 8. The British Music Embassy returned to SXSW Music for another year of incredible nighttime showcases full of rising talent from all genres. 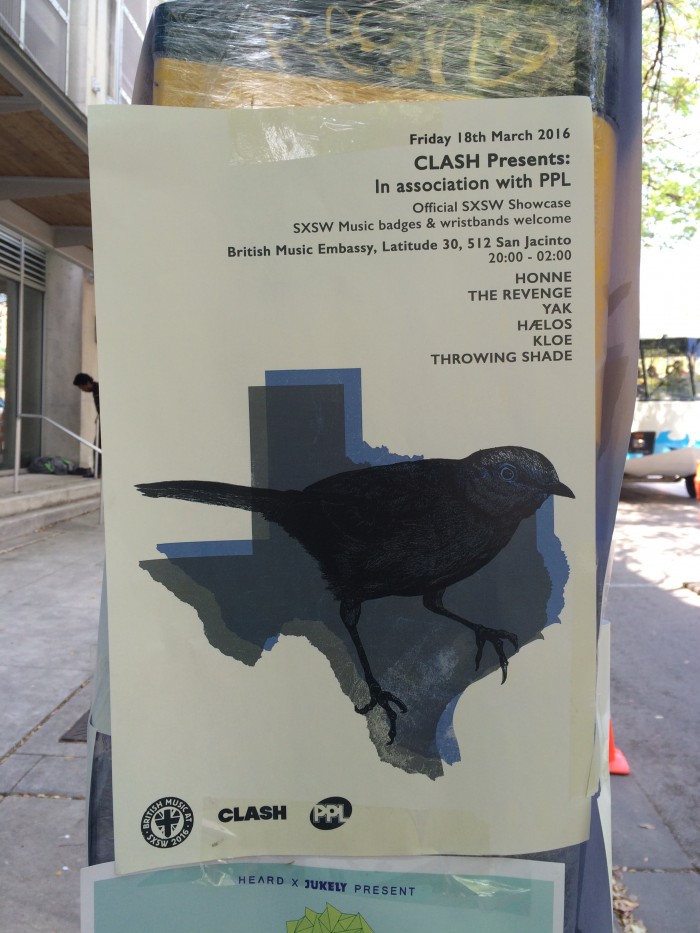 Here are some other cool posters that we saw around the city: 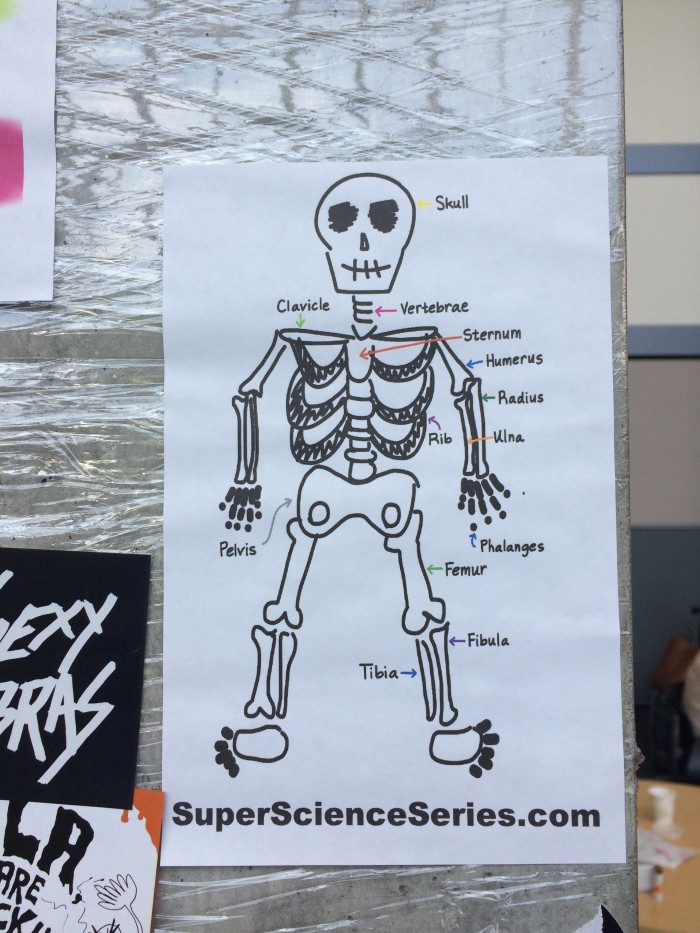 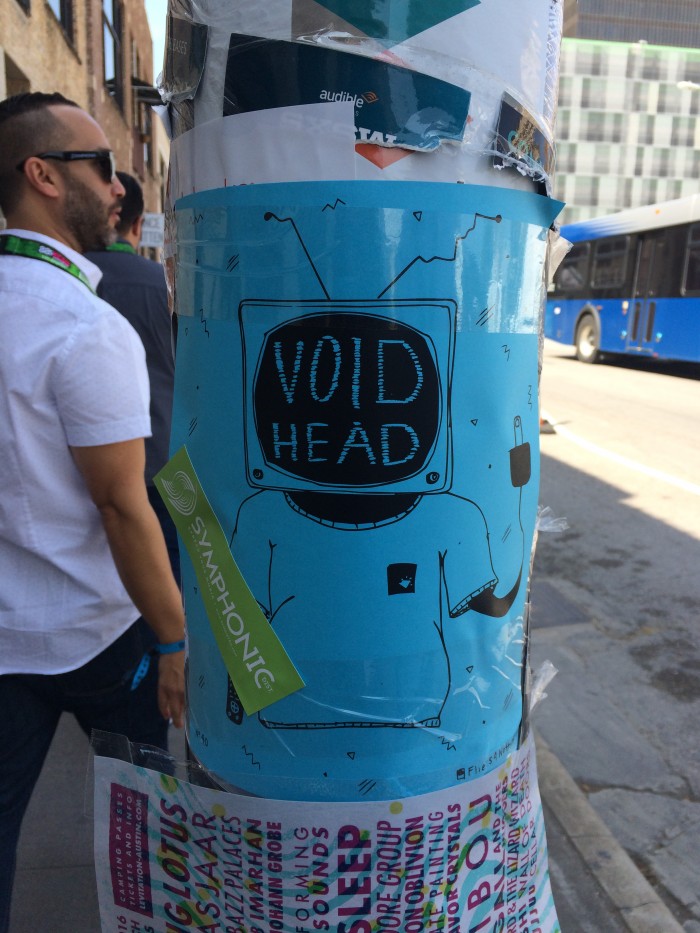 Eat My Shit is a short film by Eduardo Casanova. Samantha has taken a selfie of her face and posted it on Instagram, but it has been censored and deleted for alleged “sexual content”. Samantha did not choose to be born this way. Samantha is sick and tired of people’s laughs. 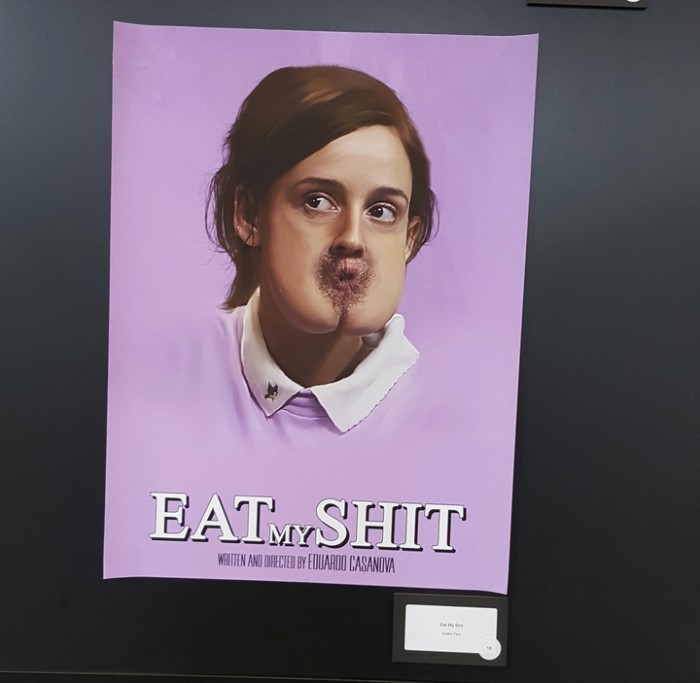 Women Not Objects is a campaign that strives to end the objectification of women in advertising. Join the conversation by using #WomenNotObjects. 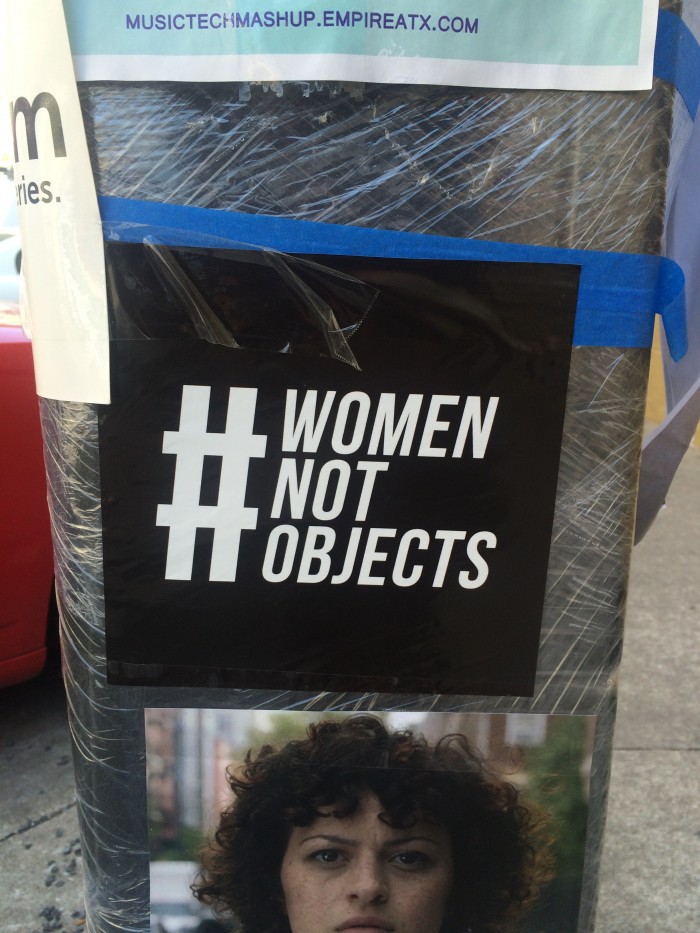 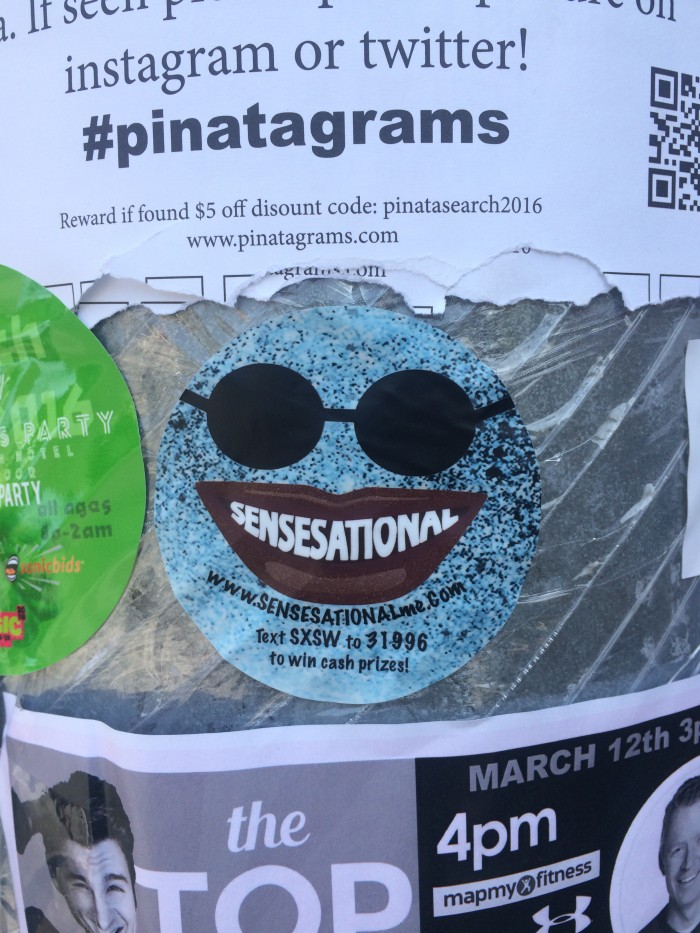 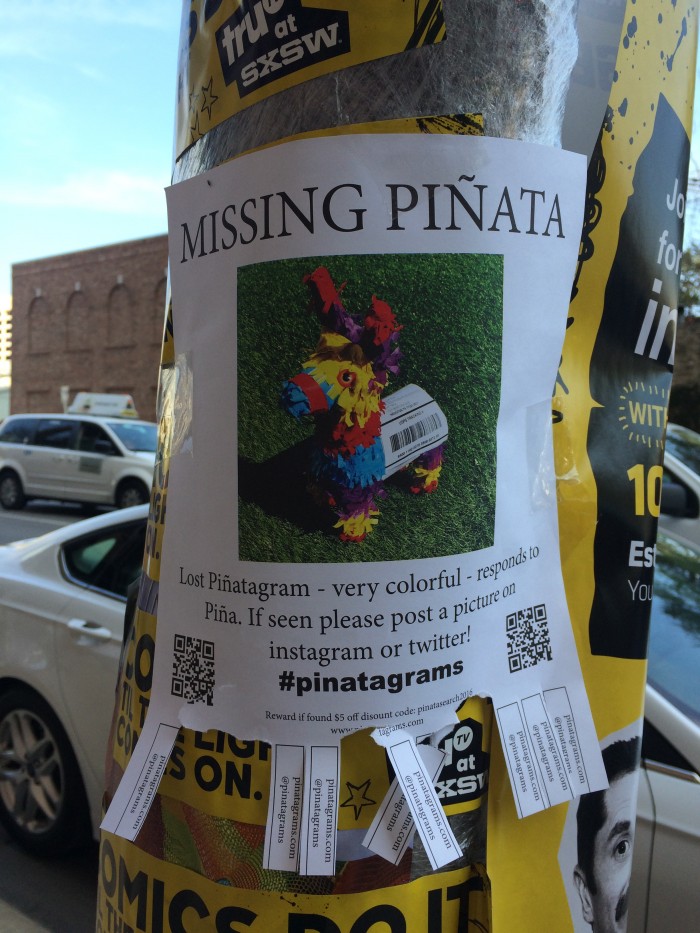