As most of you have probably noticed, SoundCloud has gone through a lot of changes these last few months. These changes are being made in order to continue to improve the service, pay its content creators and become an even more effective service for its users.

For those of you who opted into Monetization and SoundCloud ID, your tracks may be available for streaming on SoundCloud’s Go service. This is a good thing but may be confusing for you.

SoundCloud Go is a whole new way to make revenue for your tracks and will help get your music out there since it is a subscription based service. With that said though, that means that potentially there is confusion over some material showing up in your profile without you uploading it and other concerns and questions.

Here’s everything you need to know about SoundCloud Go!

Suddenly, tracks of mine are showing up in my profile? What’s that about?

These are songs that you had previously selected to be uploaded via the upload feed. SoundCloud has matched it to your existing profile and thus is why the tracks will show. By keeping these tracks on your profile you maximize the potential to make revenue because this already has all of the necessary information to monetize and be apart of the Subscription service. Please takedown any tracks off that you uploaded and retain these for your chances of revenue to increase. If you still insist on having the track(s) taken down then we can go ahead and proceed to do so. That will simply remove the ownership rights and thus, only you will see the track when logged on and/or privately.

Help! I cannot edit or delete my tracks on my SoundCloud page!

SoundCloud will not let you edit a track that was uploaded to the feed because doing so will impair the ability for it to be monetized or featured on the “Go” service. If you want to make changes you will be able to do so via the SymphonicMS soon. We have started development on tools that will help you have more granular control over your monetized SoundCloud tracks – this will include takedowns, tags, edits etc. If you absolutely do NOT want these tracks on your profile, we are currently able to release them via a takedown however it will opt you out of SoundCloud Go and eliminate it being shown on the “Go” service as well as for monetization.

You did a takedown but my tracks still show and now are blocked?

Whenever a track is taken down on SoundCloud, it won’t actually delete the track it will just simply remove the ownership rights. The ownership rights are from us because we distributed them. With that said the tracks will show for you privately and/or while you are logged on however no other user will be able to see it publicly. The tracks aren’t ever taken down or deleted and they are not affecting your SoundCloud page from a standpoint of the amount of tracks you’ve uploaded.

I show disputes (I am on Repost Network)!

If you are a member of the Repost Network and your tracks show disputed, we need to issue a takedown first and then remove ourselves from the monetization of the profile. This will clear the dispute you show on Repost Network. Why is this? If Repost network registers your profile and monetizes your tracks but then there are more than one individuals tagged to a specific profile then all tracks that they have monetized will show a dispute with us.

There are tracks on my account that I did not upload and they are not mine!

Unfortunately with the mass transfer of data some things can get caught up in the mix. Please submit a ticket let us know which account and which tracks are affected by this and we will get them sorted out as soon as possible. Any wrongful copyright strikes on your account will be removed as well.

There is a new account created with my music and/or a duplicate profile with my tracks on them. What’s that about?

Some new accounts were made for any tracks submitted to SoundCloud ID and Monetization. These accounts were created by SoundCloud – this was to help formalize the monetization process and better align with their new streaming platform.  The reason for this was because initially SoundCloud couldn’t match the tracks to any existing profiles thus, their natural first instinct was to create a new profile including the tracks.

We are able to merge these profiles to your existing one but if you have the same tracks on your profile, then you should potentially hide and retain the ones that are being merged over. Just let us know via the ticket and we can merge.

I cannot upload my tracks through your uploader.
SoundCloud is currently phasing out their API so we recommend uploading your tracks directly to their site or you can try 1-2 tracks at a time (this seems to work for most of our clients.) We are working on an entirely new application that should be set up within a few weeks that will alleviate this issue. 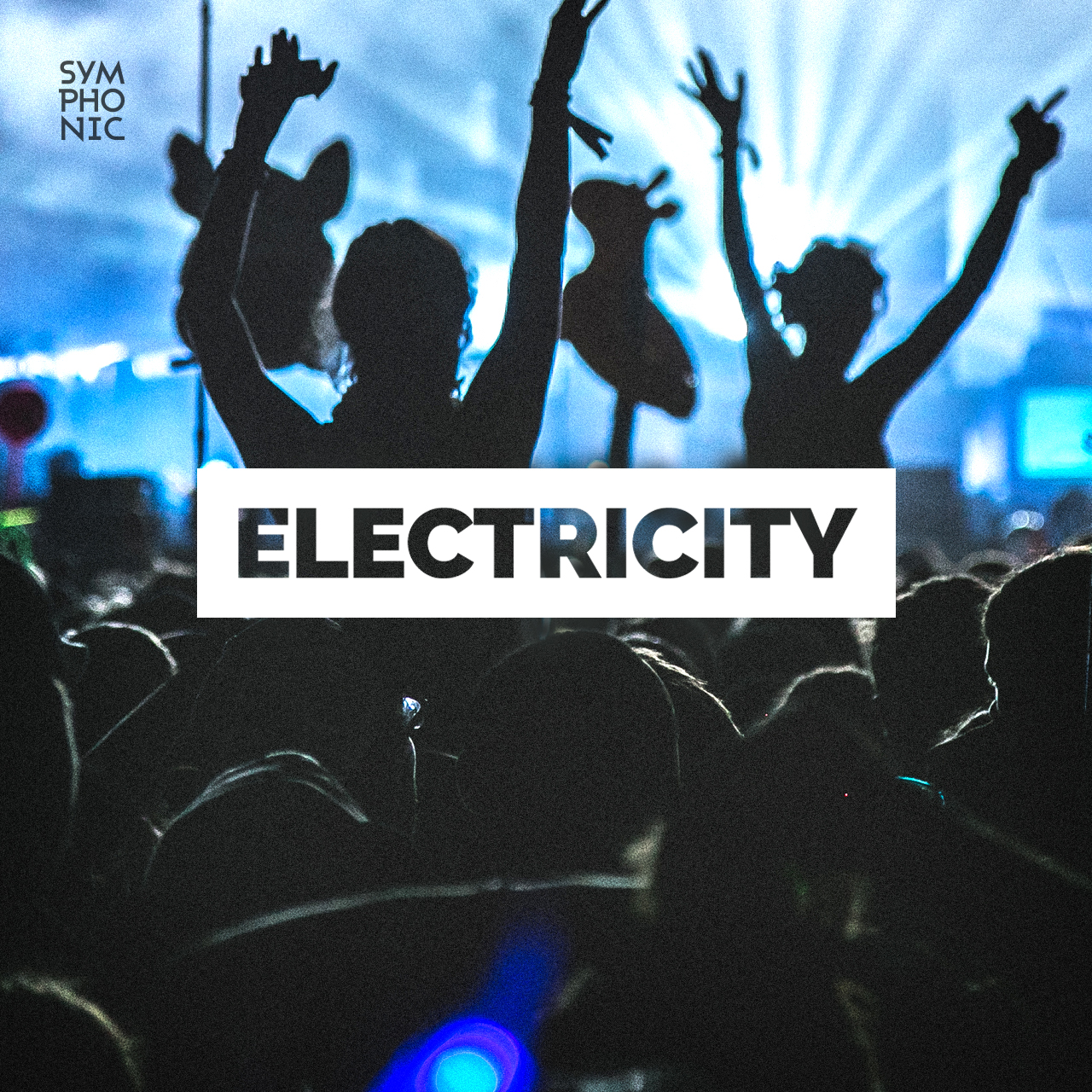 Music Marketing
Music Business
Company News
Industry News
Registration is disabled.
We use cookies to ensure that we give you the best experience on our website. If you continue to use this site we will assume that you are happy with it.Ok