Enzo Di Biasio is a young French producer DJ,who will quickly be identified for his original programming and quality. He is very active in the Rhône – Alpes Auvergne region. Enzo brings his musical freshness in the club by mixing different styles of electro driven beats with a groove atmosphere through the house. He also mixes in Trap to a single DJ set, which makes it more diverse.

He is signed to international labels that are now revealed and played by great artists within the TOP 100 DJ Mag as Oliver Heldens , Axwell Ingrosso V, and Don Diablo . With over 500,000 plays on SoundCloud, his notoriety rises daily . 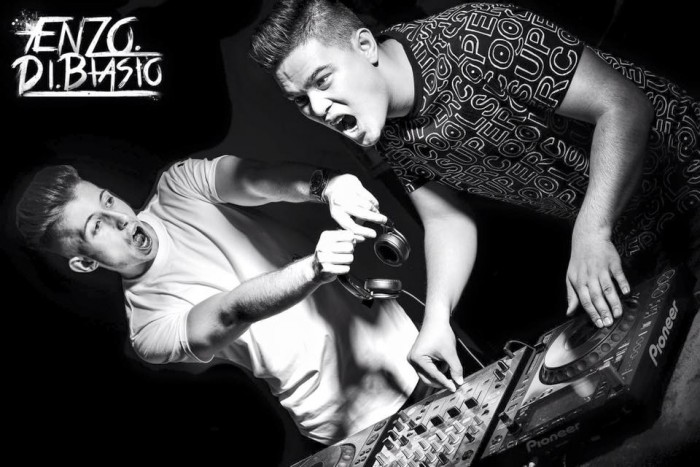 Considered part of the new generation of Dj Producer by many electronic music blogs , Enzo continues to retreat into his studio to follow the steps of his idols.