Symphonic Distribution is excited to celebrate our 10 year anniversary this December!

We’re beyond thankful to work in an industry of hardworking, ambitious, and creative people. We couldn’t have made it this far without the thousands of artists and labels who trust us with their music, thank you for being a part of this journey with us.

To celebrate our 10 year anniversary, we’re presenting Symphonic Live, a live streaming event with 10 acts from different parts of the world! We’ll have some of our favorites from J-Trick in Australia to Flex B in Brazil, and more!

Here are the International acts! 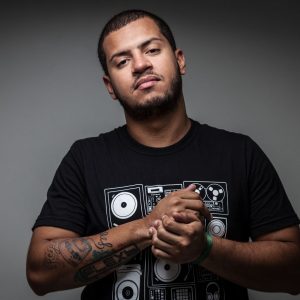 Restless and a very fertile musical creativity: That’s how we can define FLEXB, a spontaneous project with punchin’ basses and dancing tracks, having an optical sense of music and and consolidating in territories never imagined before.
Planning, releases and feeling are among the words that best fit the particular reality of Ronaldo Galdino.
The mind behind the project is the natural from Sao Paulo interior, got special pushful skills, and to devote them to this connection of music with the reality and variations of different segments of the public. 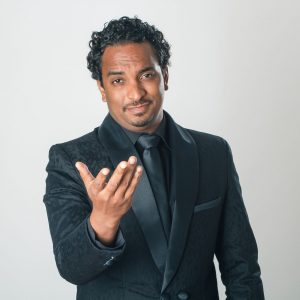 Wilson Polanco, Better known as Gnomico, is an MC hailing from the Dominican Republic. Prolific in many ways, he is a Music Producer, DJ, Actor, Cultural Promoter and Social Activist. He also produces and conducts his own news segment, Noticias en Rap, on Primetime Dominican TV Chanel CNDN.

A weave of rhythms like jazz, funk, salsa, blues all fused with rap is just one of the characteristics which makes him stand out in Dominican Hip-Hop.
But it’s his cool control of linguistic word-play and his hard-hitting, very socially and culturally conscious lyrics that set him apart on a class of his own.

Justin James with refused.
refused. is a techno label curated by Justin James, as a means to contribute to the special culture of underground music. The imprint provides an outlet to share his own music and the music of artists he admires, while also giving new artists a chance to be heard on a larger scale. The refused. sound is made up of forward thinking tunes that fall under the broad guise of techno. 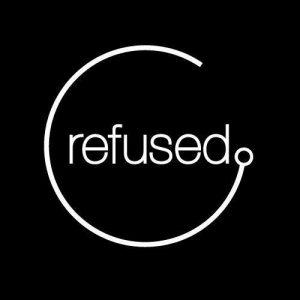 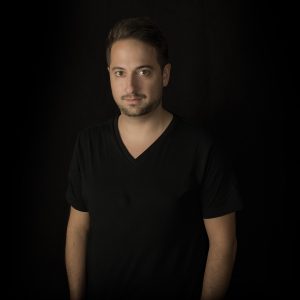 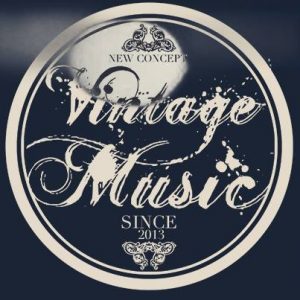 From the style of Chicago, hot rhythm of Detroit and the concept of England a new brand are rising. Vintage Music Label was founded on 2013 in England with an office in South Brazil. It’s based on underground style of music bringing back the concept of house music and all the vintage glamour. Searching for new artists with the commitment for showing the best of Underground flavor; as Deep House, Indie Dance and Nu-Disco. Welcome to Vintage Music Label.

If you’re a Symphonic client and would like to give us a shoutout for Symphonic LIVE!, send us a request and your video here.