Symphonic Distribution is excited to celebrate our 10 year anniversary this December!

We’re beyond thankful to work in an industry of hardworking, ambitious, and creative people. We couldn’t have made it this far without the thousands of artists and labels who trust us with their music, thank you for being a part of this journey with us.

To celebrate our 10 year anniversary, we’re presenting Symphonic Live, a live streaming event with 10 acts from different parts of the world! We’ll have some of our favorites from J-Trick in Australia to Flex B in Brazil to Reid Speed in LA and more! 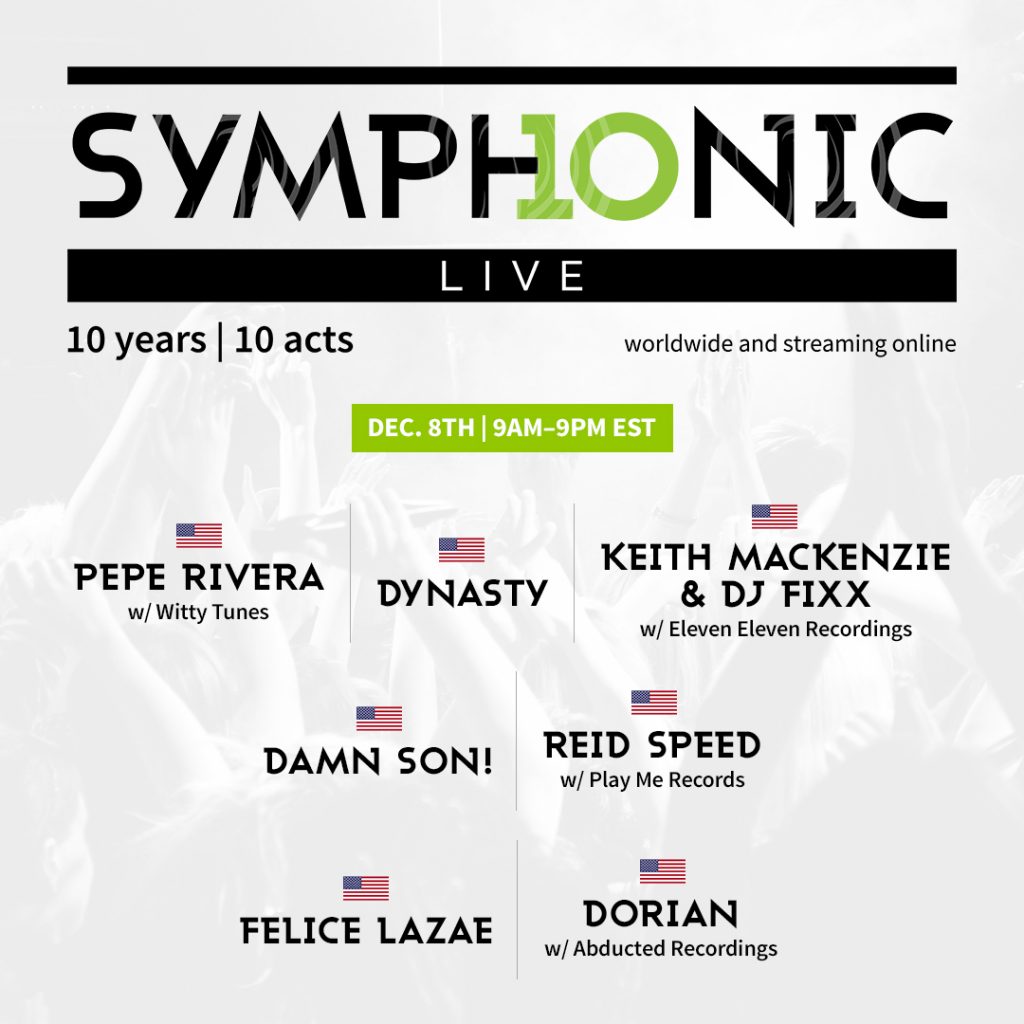 Reid Speed with Play Me Records 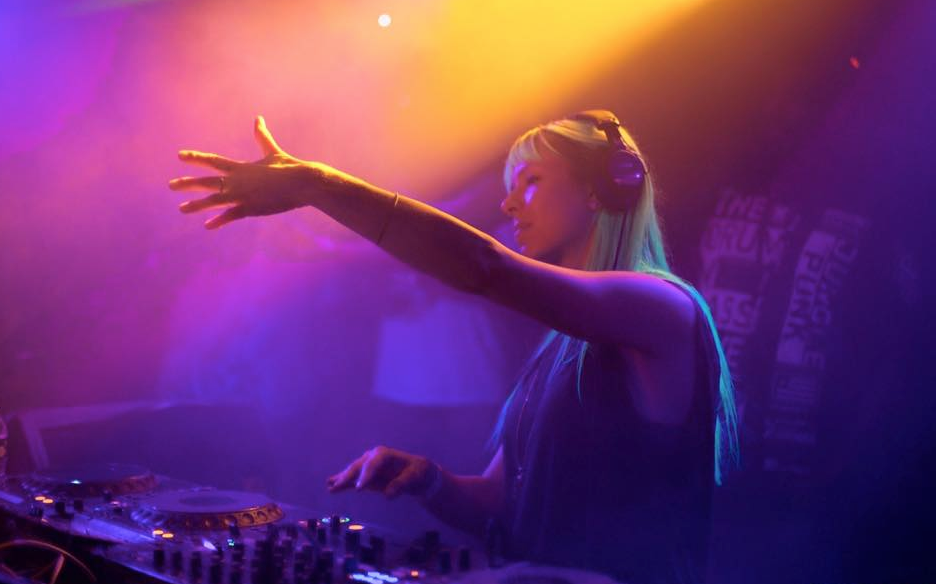 Reid Speed is recognized worldwide as a highly skilled drum & bass DJ as well as a pioneer of the multi-genre bass music movement. From her start at legendary NYC drum & bass store/label Breakbeat Science to founding her own labels Play Me Records and Play Me Too. With her keen ear, Play Me has become a launchpad for more hot new artists than any other label of its kind, helping to kickstart the careers of the likes of Dillon Francis, Must Die, Figure, Bare, Singularity, Cyberoptics, and many more. 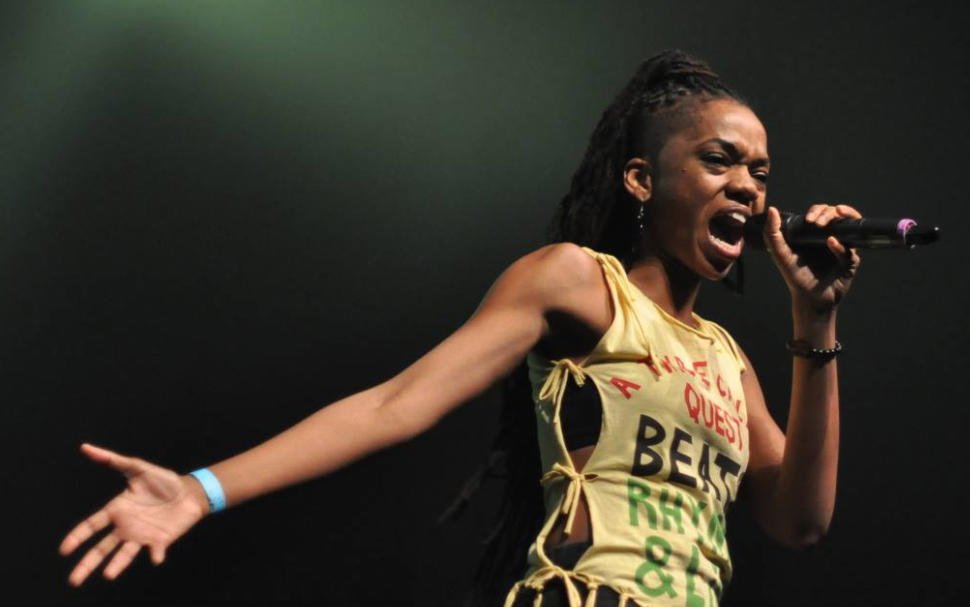 Queens-bred hip-hop/soul artist, Dynasty, has the soul of a dreamer and the fearless determination to follow that dream wherever it might lead. D.Y. has lit up stages opening for Erykah Badu, The Wu-Tang Clan, Mos Def, Talib Kweli and more. She amazes and captivates crowds. Her performance on records and on the stage truly sets her apart. 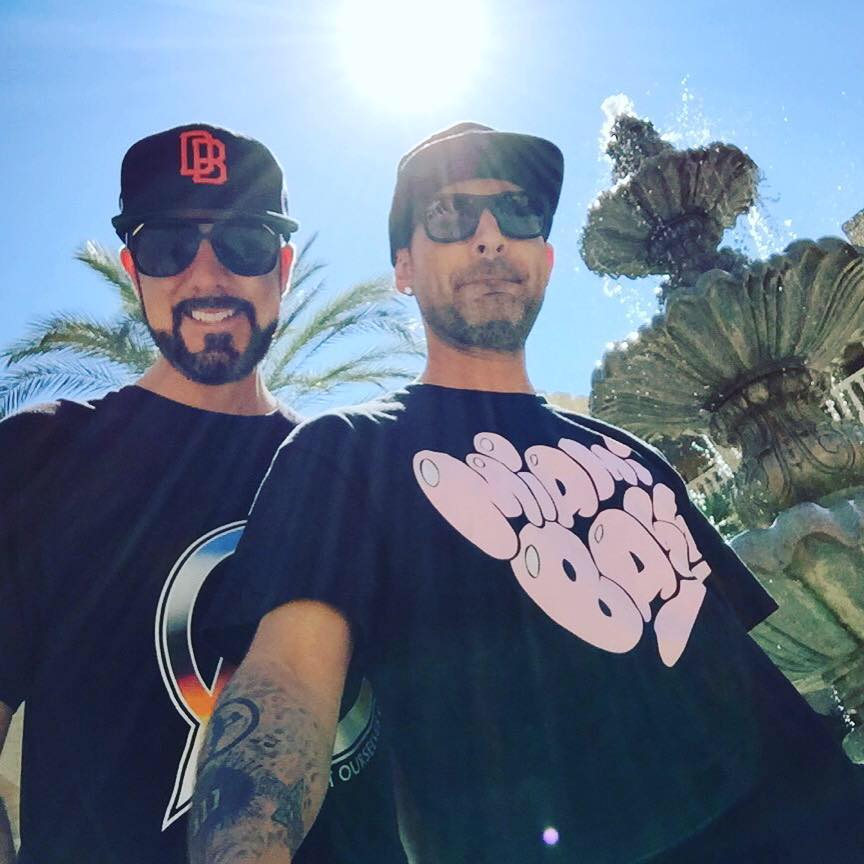 In the fall of 2004, Florida native and breakbeat artist Keith MacKenzie started illeven:eleven recordings. The vision was simple…to provide the people with a breaks sound that revolves around innovation and energy, while at the same time incorporating a wide variety of elements that will generate a groove that will make people move. In the process, i11 hopes to tear down the barriers of breakbeat sub-genre’s and looks to the present and future to adopt its own definitive sound which will be a favorite of music lovers around the globe and stand as a symbol for quality music. With contributions from some of the most skilled and hard-working DJ’s / MC’s / Producer’s in the dance music scene, illeven:eleven is widely observed as one of the top labels within today’s electronic scene. 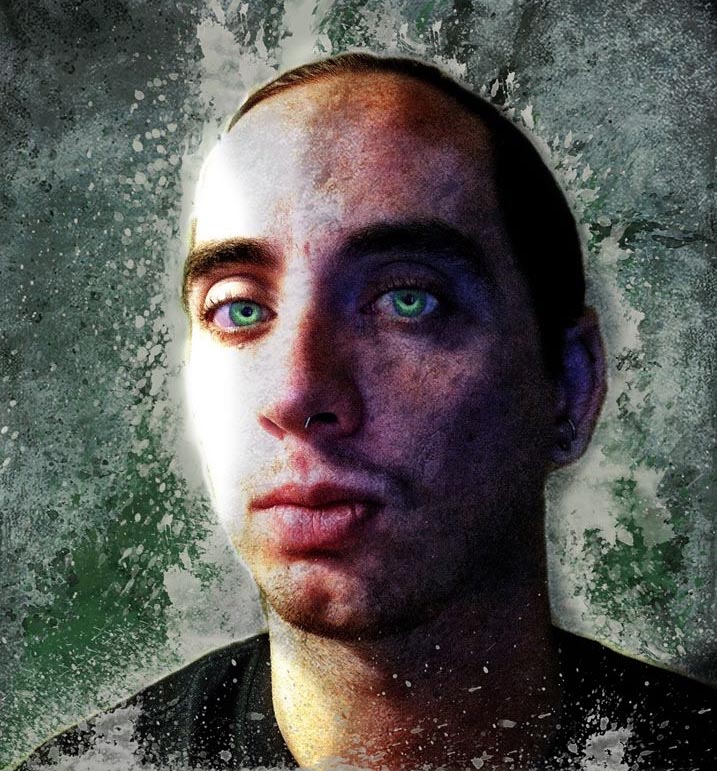 Started in 2008 by Dioptrics, Abducted Records has established themselves as one of the pioneer labels for all sounds HEAVY in the broken beat world of EDM. With a careful eye they watch for tracks that are both maticulously mixed down with a spark of brutality. Keeping a fresh list of both well established veterans, and brand new blood, Abducted makes it a point to be a breeding ground for new thoughts, sounds, and structure for the community. Huge Basslines, Pounding drums, Eerie atmospheres, Savage Synth lines, and Mezmorizing Melodies are what you can always expect when you see a track from us. We were sent to Earth with one mission in mind. Convince the world to GET ABDUCTED.