Top 10 Bands at SXSW 2017
As usual, Symphonic Distribution will be at SXSW in March! We’ve put together a list of the top 10 bands at SXSW that are making waves in the scene right now and will most definitely have packed crowds at this year’s festival. 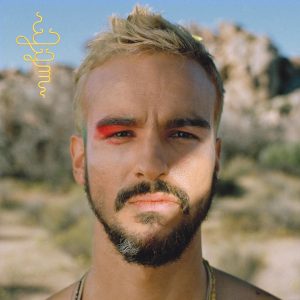 Gabriel released his debut EP Bishouné: Alma del Huila in 2014 on SUS Records. In late 2014, he opened for Lenny Kravitz in Europe on his Strut World Tour. In 2015, he played festivals such as Austin City Limits, Lollapalooza, and Bonnaroo. He opened for Glass Animals, and headlined tours in the US and Europe. Drake sampled Gabriel’s song “6 8” to create the song “Jungle” on Drake’s album If Your Reading This It’s Too Late. In 2016 , he opened Mayer Hawthorne’s Man About Town US tour. 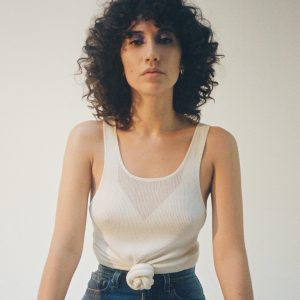 Valerie Teicher (born 4 October 1990), best known by her stage name Tei Shi, is an Argentine indie pop singer-songwriter and producer currently based in Brooklyn. She released her first singles and music videos in 2013, also performing live for the first time at CMJ. Tei Shi released her debut EP Saudade in November 2013,which Noisey described as a “layered masterpiece of melodies… expertly entwined vocal loops, and shivery sonics.”In 2014 she released two singles: “Adder(f)all” and a cover of Beyoncé’s “No Angel.” 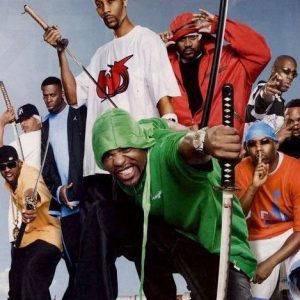 Emerging in 1993, when Dr. Dre’s G-funk had overtaken the hip-hop world, the Staten Island, NY-based Wu-Tang Clan proved to be the most revolutionary rap group of the mid-’90s — and only partially because of their music. Turning the standard concept of a hip-hop crew inside out, the Wu-Tang Clan were assembled as a loose congregation of nine MCs, almost as a support group. Instead of releasing one album after another, the Clan were designed to overtake the record industry in as profitable a fashion as possible — the idea was to establish the Wu-Tang as a force with their debut album and then spin off into as many side projects as possible. In the process, the members would all become individual stars as well as receive individual royalty checks. 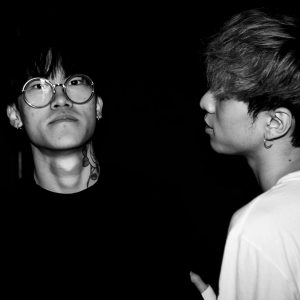 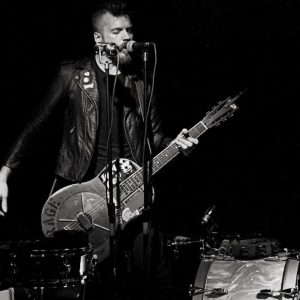 Armed with old bastardized mid-century guitars, hand-me-down fiddles and banjos, home-made contraptions with just enough tension on a string to be considered an instrument and any random percussive item he can get his claws or hooves on, Lincoln Durham is an amped up Southern-Gothic Psycho-Blues Revival-Punk One-Man-Band preaching the good word of depravity. With driving guttural beats back-boning his growling instruments Lincoln births a sound that transcends genres while telling dark and raw tales that Mr. Poe would have blessed with his own tears. 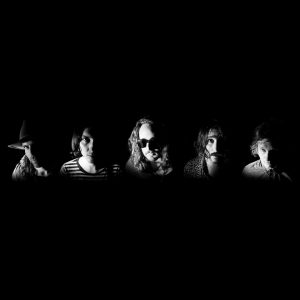 Plastic Pinks formed in Jan of 2013 and have kept the integrity of their energetic sound throughout the years, even after going through some line up changes. Known for their charismatic performances, energetic music and their commitment to their craft, they have toured over the years and don’t seem to be slowing down anytime soon. They once shared the road with AJ Davila (Terror Amor / Davila 666) which helped pave the way for future tours where they promoted their various releases. 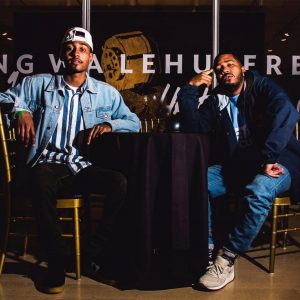 The Cool Kids is an American alternative hip hop duo composed of rappers Antoine “Sir Michael Rocks” Reed (originally from Matteson, Illinois) and Evan “Chuck Inglish” Ingersoll (originally from Mount Clemens, Michigan). The Cool Kids’ music had been released primarily to the independent Chocolate Industries via their own label C.A.K.E. Recordings, but as of 2010 are no longer with Chocolate Industries.[3] Reed and Ingersoll have made appearances in numerous forms of media, as well as in collaborations with other artists such as Chip tha Ripper, Asher Roth, Yelawolf, Kenna, Ivan Ives, The Bloody Beetroots, Drake, Travis Barker, Lil Wayne, Pac Div, Ludacris, Mac Miller, Maroon 5, Curren$y, and The O’My’s. Cool Kids are also members of the hip-hop collective All City Chess Club founded in 2010. 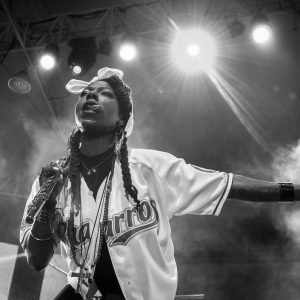 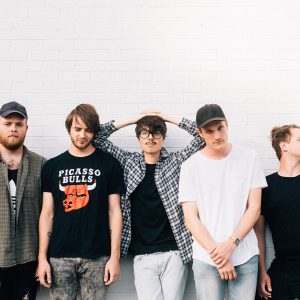