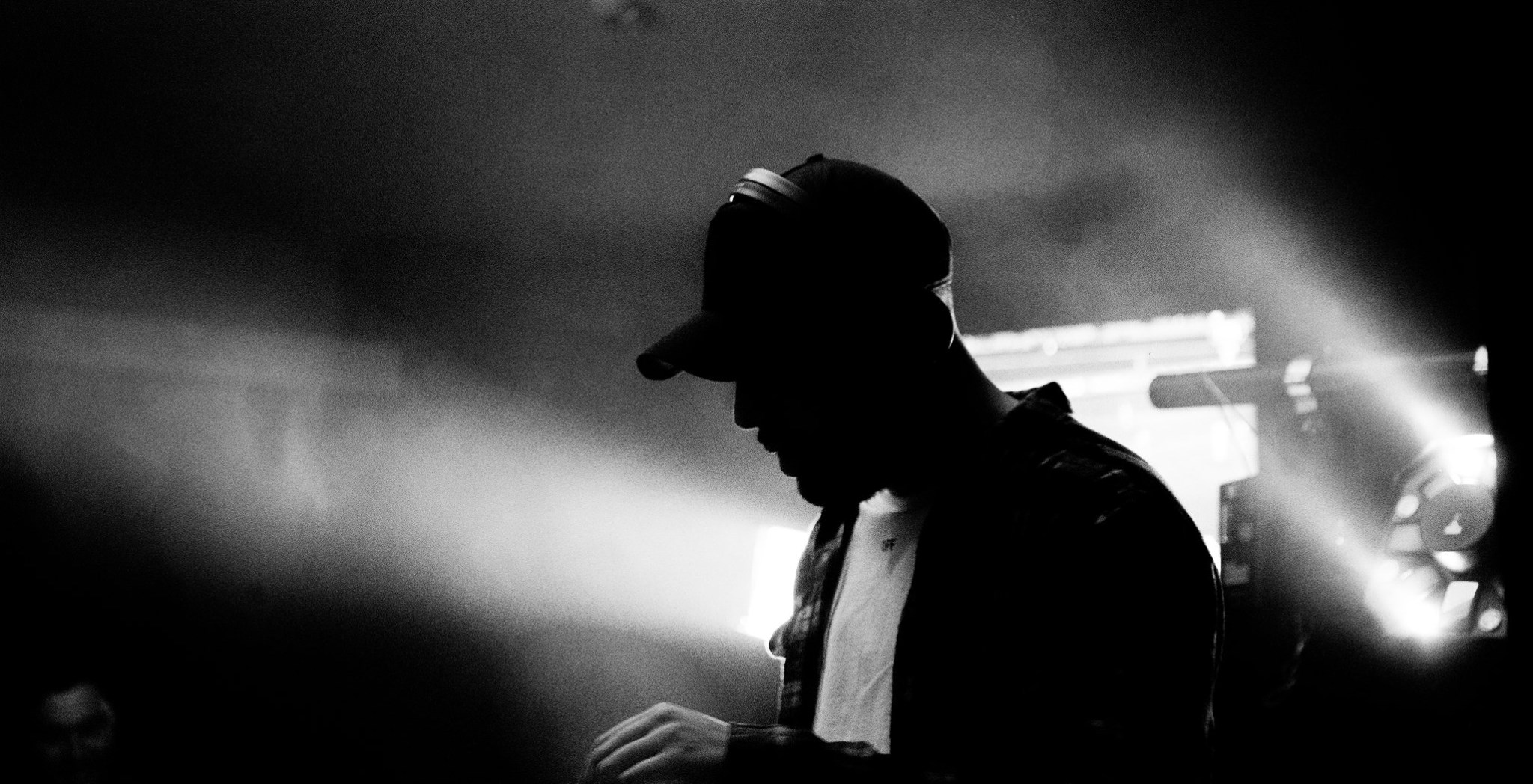 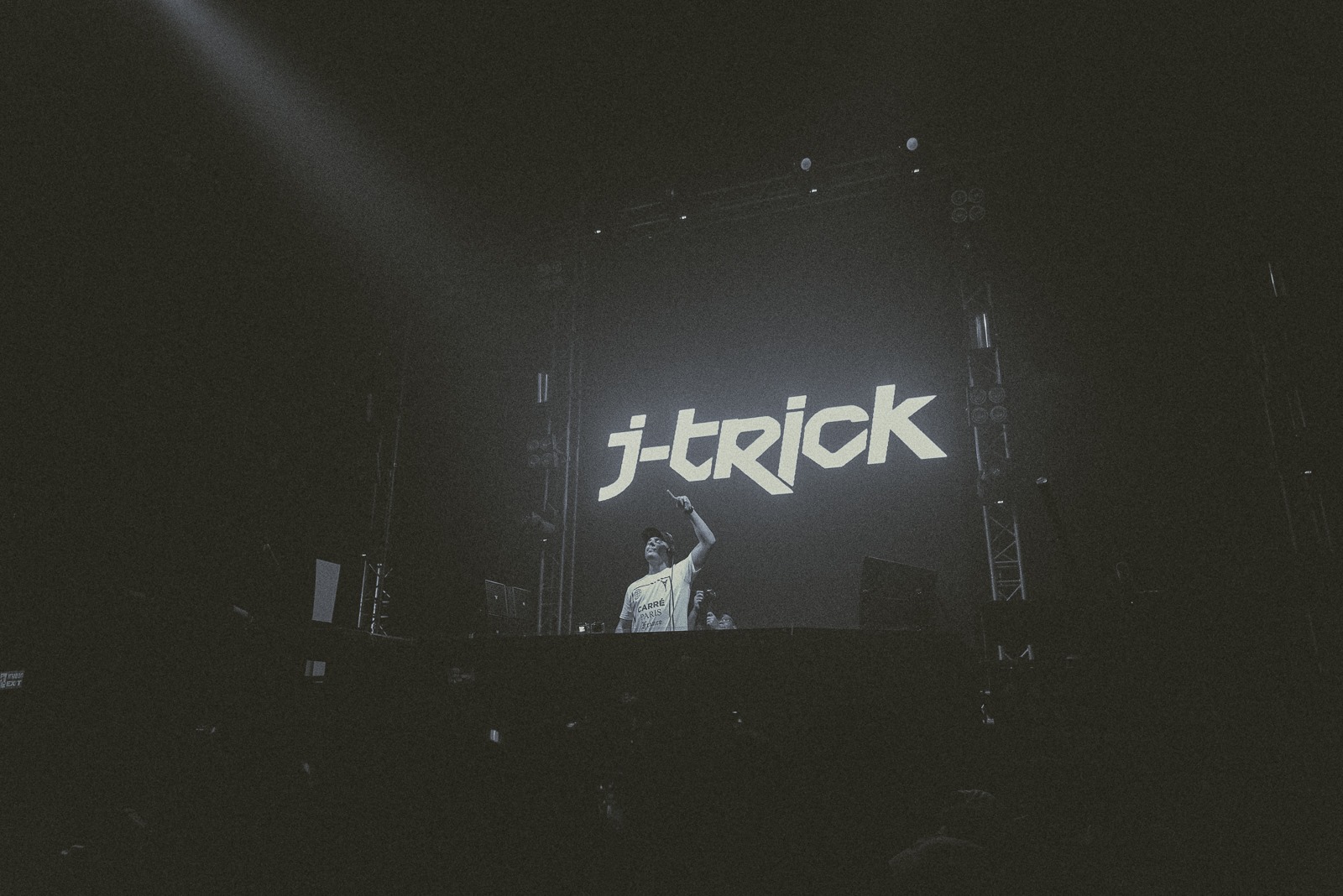 After numerous top charting singles to his credit, full support from the biggest names in the industry, and a tour history filled with some of the worlds most alluring music destinations, its clear that J-Trick has sharpened his skills to an insane degree.

Emerging in 2013 as one of Australia’s biggest artists via his #1 ARIA Chart smash ‘Jumanji’, the versatile and forward thinking producer set the tone for what was to follow. 2014 saw the release of ‘Rambo’ with long time friend Deorro which went on to become one of the biggest records of the year, taking out a Beatport #1 overall chart place and receiving an edit from the worlds #1 DJ at the time, Hardwell. Not one to rest on his laurels J-Trick quickly backed it up with the monstrous ‘Scream’ on Tiesto’s Musical Freedom imprint which achieved similar Beatport success at #2.

Since then, he has demonstrated his versatility and completely evolved his sound which resulted in him achieving one of his biggest goals to date, signing to his idol Afrojack’s imprint ‘Wall Recordings’.

With a support list including the likes of Tiesto, Calvin Harris, Diplo, Martin Garrix & Zedd plus releases on the worlds biggest dance music labels Revealed Recordings, Hexagon, Dim Mak & Armada it is evident that the J-Trick sound transcends borders to a truly global scale and will continue to do so for years to come. 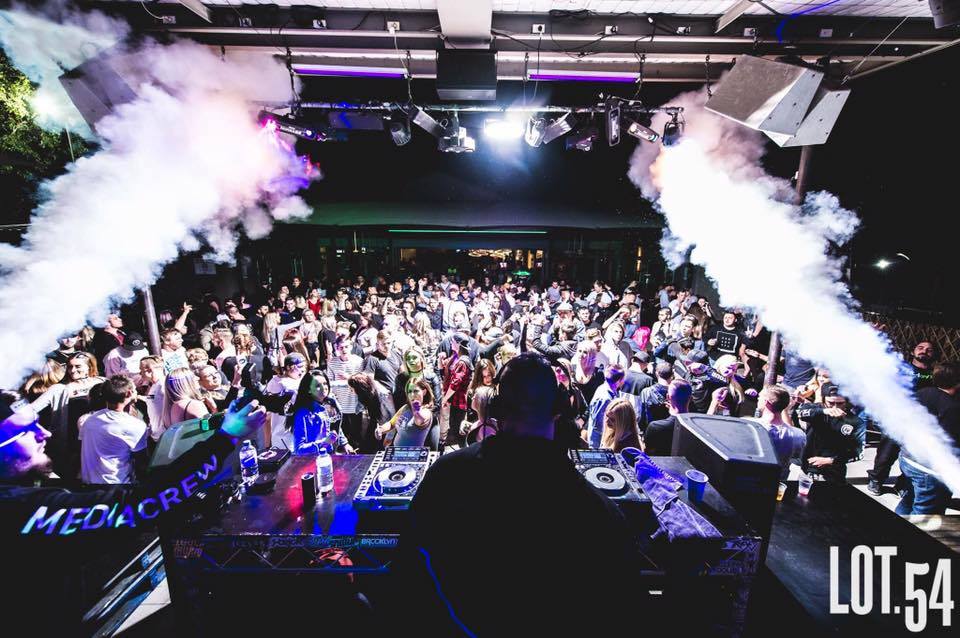