Best Of The Decade

Every year, the music industry evolves and the tastes of listeners evolve with it. Because our ever changing favorites change every single year, we decided to cover the best songs of each year throughout the past decade. Let’s check out what made it on the list.

Symphonic’s Best Of The Decade 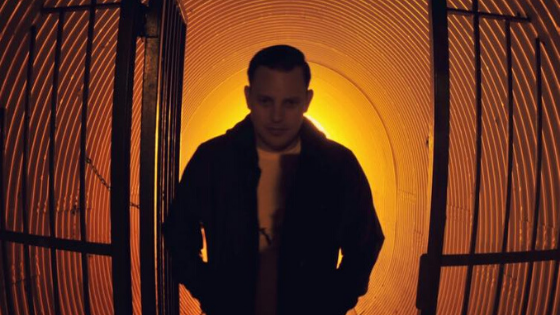 This classic dubstep track was all the rage back in 2010, and somehow it high-key still slaps. 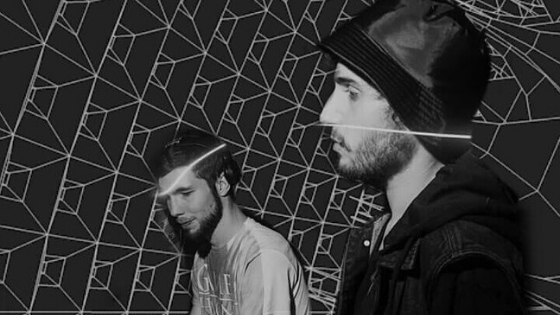 Dubsidia are 2 electronic music producers from Spain whose stage performance and ground-shaking tracks have left audiences breathless with strong tracks just like this one. 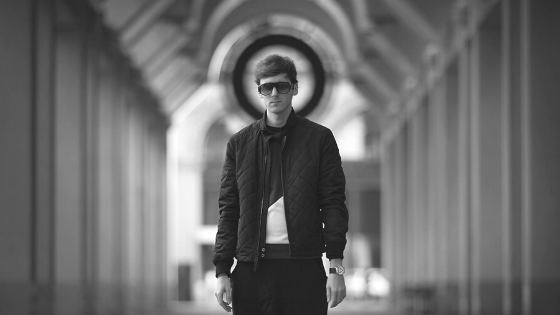 This Canadian DJ uses dynamic orchestral additions and complex electro sounds to create tracks like this one and many others. Since 2012, he won a Grammy for Best Dance Recording of 2015 for his other song, “Rather Be”. 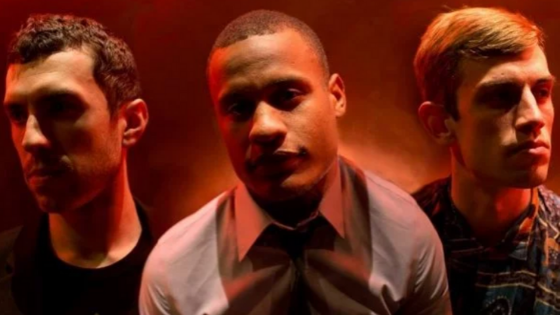 K Theory always brought the heat, and this wildly upbeat banger of 2013 can vouch for that. 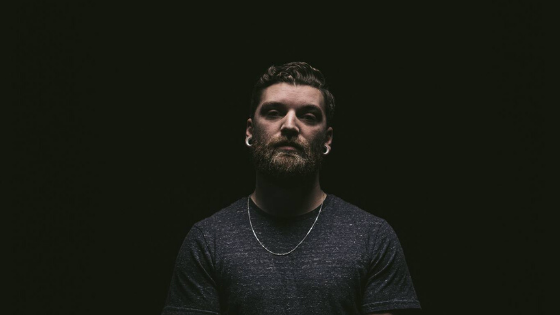 MitiS has been perfecting his special breed of piano-driven melodic bass since back in 2010. He’s still playing shows all over the country and is currently on tour. 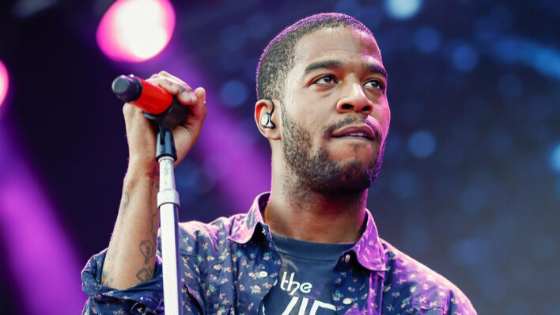 This remix totally amped up the original track by Kid Cudi and transformed it into this club banger we all know, love, and probably still play. 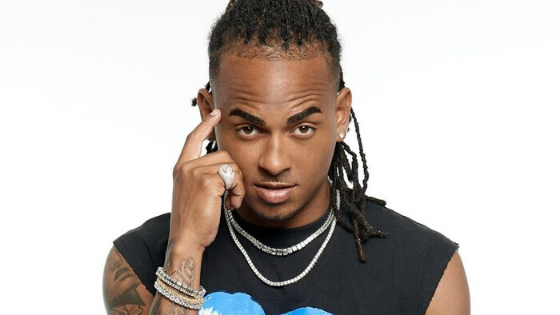 Now, we know Ozuna for taking over Latin charts and performing with greats like J Balvin and Daddy Yankee. He’s even considered as the “New King of Reggaeton”, but it all started when he shot to fame in 2016 with this album. Today, he’s one of the best selling Latin music artists of all time. 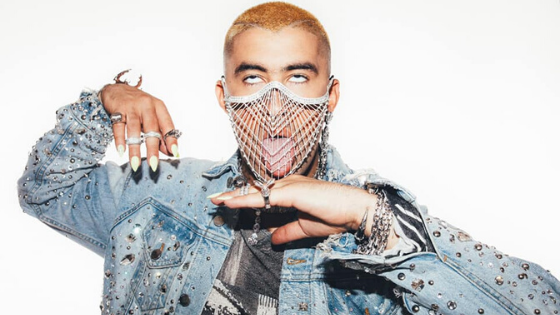 This breakthrough single, issued in December of 2016, peaked at 22 on the Hot Latin Songs chart, and established Bad Bunny’s trap-heavy sound with the masses. Meanwhile, the video for this song rang up more than 650 million views. 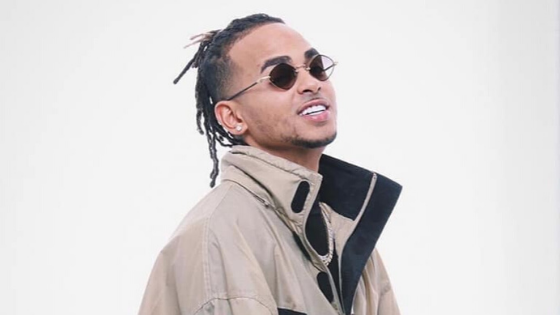 For the past two years, we highlighted Ozuna and Bad Bunny, now they both take the stage for their 2018 track, “Diles”. 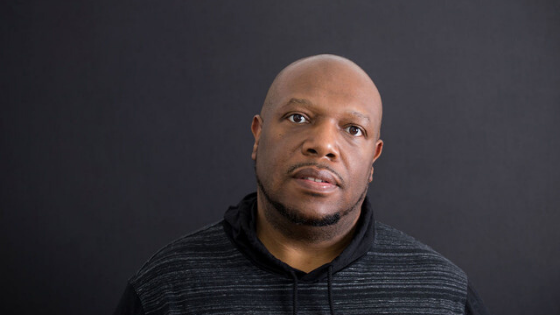 Alongside Aaron Smith, you’ll find DJ Panda Poladao and vocals by Luvli. From 4Chan to Twitter to Instagram, you’ll find this song going viral on almost every platform with thousands of edits.

Like what you see? Check out the entire Best of the Decade playlist on Spotify: