In 2020, Bobby celebrates 50 years in the Latin music industry. 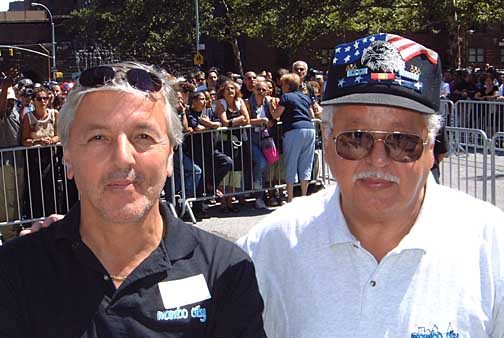 Bobby Marin was born on December 22, 1941, at 109th Street West, Spanish Harlem, New York. Of Puerto Rican parents, his father Teófilo Marín was from Arecibo and his mother Carmen Quiñones from Lares. Bobby was one of six children. His older brother was Richard Marin, another veteran producer. As a teenager, he formed a doo-wop vocal group, The Latin Chords. Modeled after the sound of Frankie Lymon and The Teenagers.

Marin is a self-taught musician. He taught himself to read and write music and play keyboards. Over the years, Bobby has written dozens of songs. His mentors include his brother Richard; as an arranger, he learned from Louie Ramirez; and as a producer, his mentor owned Alegre Records Al Santiago.

He helped his brother in recording projects for Decca, Mercury, RCA, and other record labels. Bobby also formed a working relationship with composer/musician/bandleader Louie Ramirez, with whom -during the Boogaloo period- they wrote songs; made arrangements, and produced many recording sessions. As a result, Bobby was one of the leading Boogaloo producers of the 1960s. 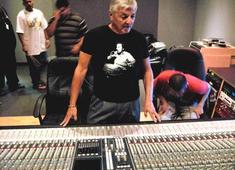 The genres he is most passionate about are Jazz and Latin music, which are the basis for most of his catalog. Over the years, he has formed his own record labels such as Salsa Records, El Sonido Records, Latin Cool Classics, and Mambo City Records. 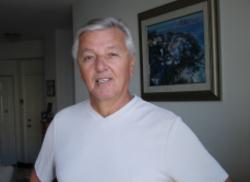 He currently runs his record label Mambo Music. Since 2006, he has worked as a consultant for Código, the parent company that owns the Fania catalog.  About his career, Bobby says, “I feel grateful for the way my career has evolved. Every day I get up and create something new.

The Symphonic family wishes Bobby Marín many more years of a successful career and celebrates 50 years of his legacy.