Panel Spotlight: Latin in the Mainstream

Latin in the Mainstream: Effective Release Strategies in Latin America // Latin music has taken the world by storm. Learn best practices and how to increase the reach of your releases in this emerging market from the leading curators and marketers in the game. 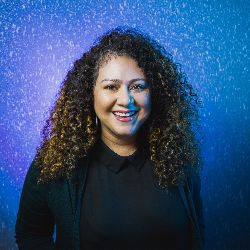 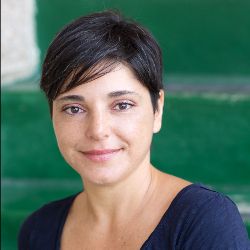 Adel Hattem // CEO and Founder of DMusicMarketing, an agency that develops non-latin talent in the Latin American market. As a bicultural marketing specialist with 20+ years of experience in the music industry, she held senior positions with industry giants before founding DMM in 2013. She worked as Marketing Director for Universal Music Mexico, Vice President of Marketing for Latin America at EMI and Marketing Manager at BMG Entertainment.

While working with the majors, Adel helped develop and set a footprint in the market for talent such as Arctic Monkeys, Placebo, Coldplay, Robbie Williams, David Guetta, Norah Jones, and Katy Perry, among others. 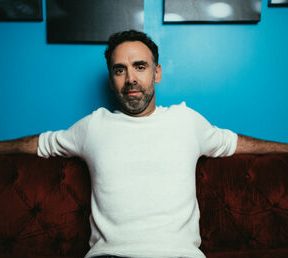 Marcos Juarez // With over 20 years of experience, Marcos Juárez has been the Head of the Latin division at Pandora for the past 8 years. As a four-time Billboard Latin Power Player, Mr. Juárez is considered one of the leaders in editorial and programmatic work in the Latin digital music space, and has worked tirelessly to ensure that the ever-shifting Latin audience in the United States is reflected in the programming on Pandora. 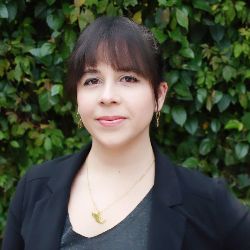 Andrea Barbosa // Andrea has been working with music for over 10 years, beginning as a music journalist, then hopping on to synchronization in Publishing, then jumping to the music streaming services world.

Today, she manages the relationships with music labels and artists for YouTube Music in Mexico and Colombia, based in Mexico City. 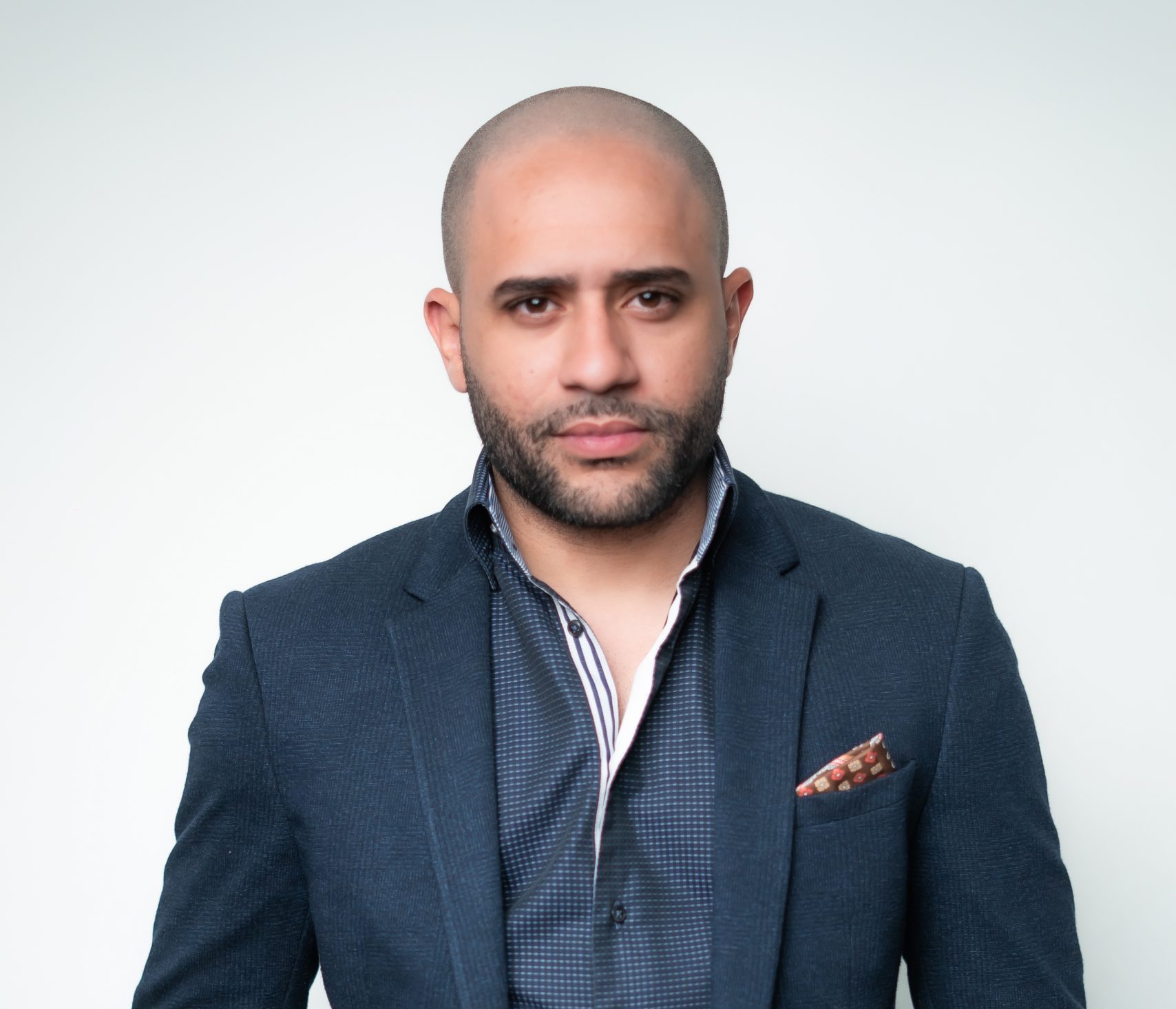 Victor Roque //  Victor Roque Jr, Born in NY / Raised in Puerto Rico with 20 Years of experience in the music industry as Musician, Producer, Event marketing and promotion. From 2006 to 2010 worked and produced for artist such as Don Omar, Zion y Lennox, Jowell y Randy and more. From 2013 to 2016 worked as brand manager for Panamerican grain (Gasolina Drink & Arroz Rico) in Northeast US territory managing sales and marketing for the company.

For the past 4 years been working for the biggest Latino owned radio station network in USA as Marking director of Digital division content platform LaMusica. 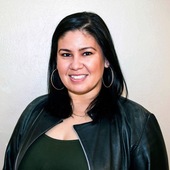 AJ Alvarez // Symphonic’s Director for LATAM Marketing. In her day to day, she works hand in hand with artists and their teams to develop their marketing strategy, as well as leading our playlist promotion efforts for our LATAM clients.