Breaking Through — Using Data and Video to Launch Your Hip-Hop Career // At 26.9%, Hip-Hop accounts for the largest share of video streaming revenue. This panel covers how to use data to learn what content attracts viewers, how to market a video to break through the competition, and how to monetize a video to maximize its revenue. 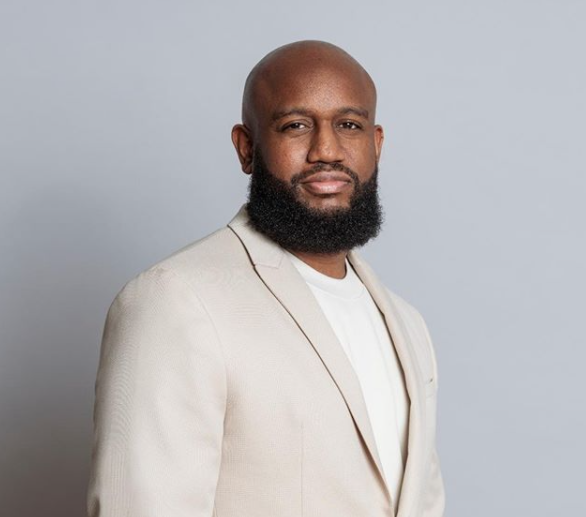 David Ponte // Co-Founder and CMO of Audiomack, a music discovery streaming platform dedicated to moving music forward. In this role, Ponte, is responsible for overseeing the Audiomack brand, perfecting the user experience, and all marketing and external communications worldwide.

Prior to Audiomack, Ponte was a sales executive at Operative Media, where he sold multi-million dollar advertising deals to Pandora and a host of other global publishers. 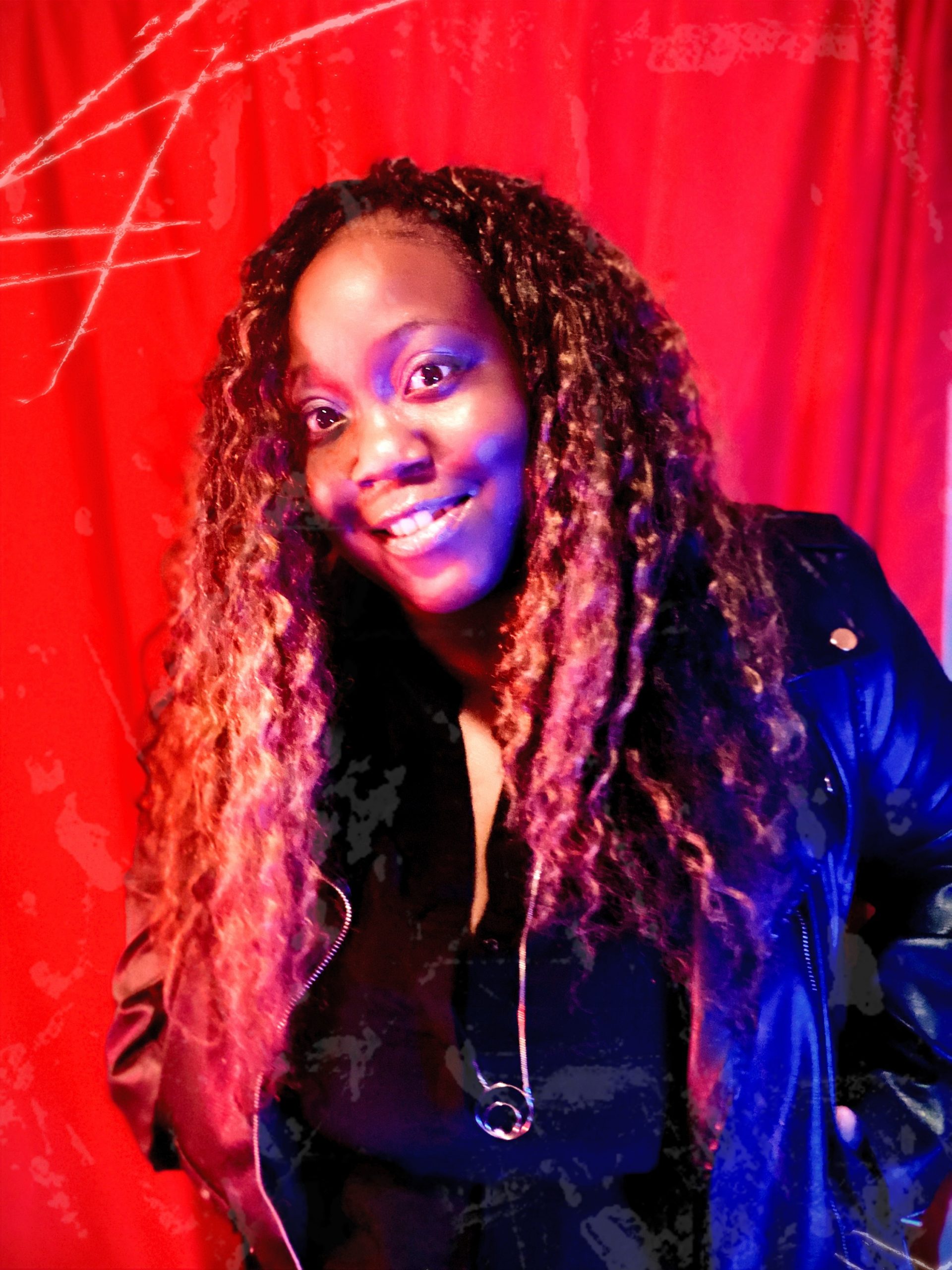 Throughout LaTecia’s 10+ career, she has helped transform ideas into full-scale endeavors while delivering high impact outcomes for global clients. 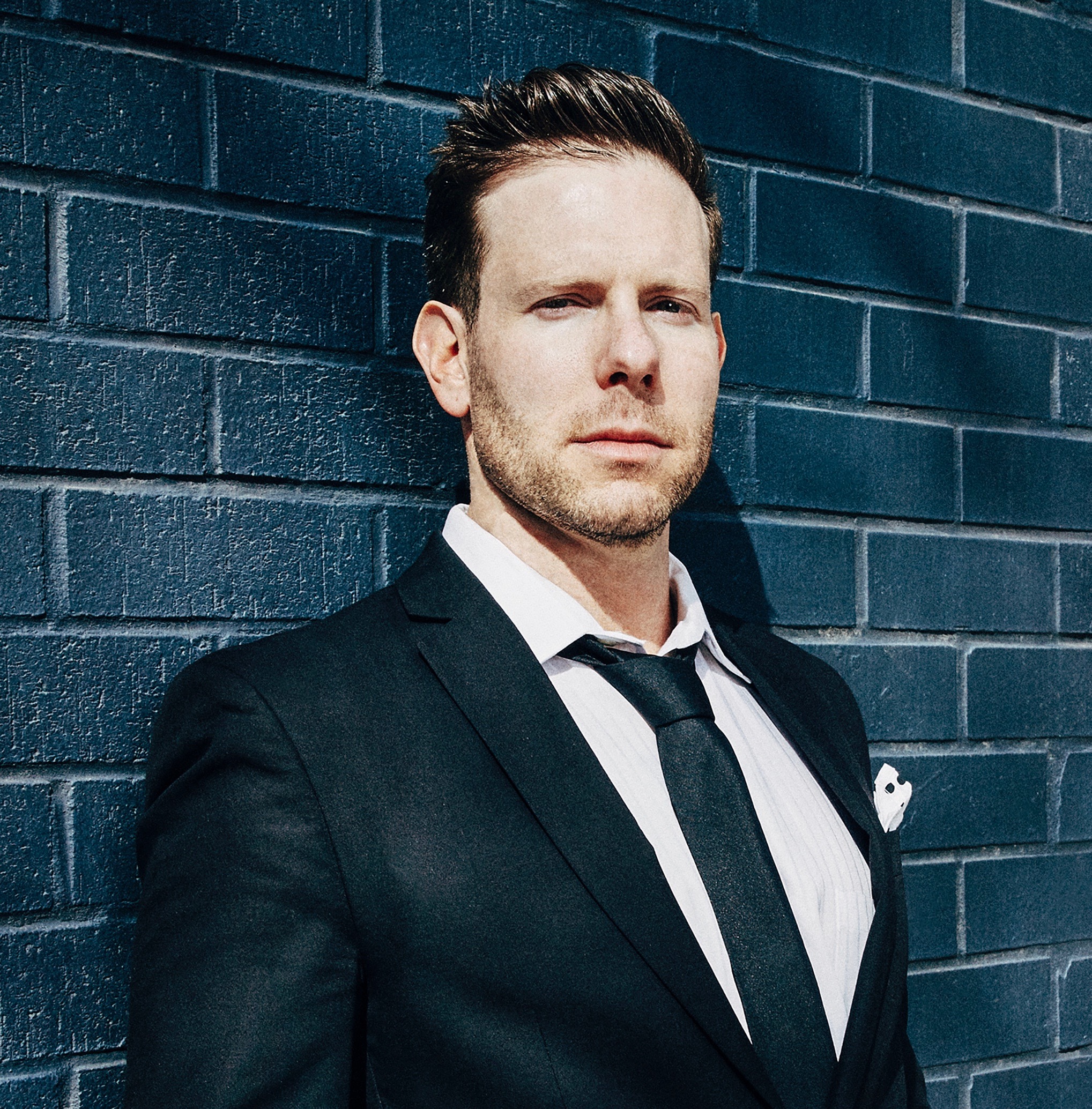 Jesse Kirshbaum // Jesse has been in the trenches of the music business for over a decade. His agency has represented exclusively some of the biggest and most relevant artists of modern times such as The Clipse, Pusha T, J. Cole, Big Sean, Mike Posner, Wale, Action Bronson, Logic, White Panda, Capital Cities, Solange and many more.

In the same way he is known for helping to break artists, he now focuses on building robust strategies and campaigns for big & emerging brands that wish to break into the mainstream. He founded Nue Agency (an award winning creative boutique, named to Inc Mag’s 500 list as the 3rd fastest growing media company in America) to sit at the center of culture, brands and technology.

Jordan “Jay” Waddell // Music producer & entrepreneur who has worked on campaigns and projects with some of the world’s largest artists and brands. Jay is the Founder of a digital music agency, VALOR – inclusive of marketing, talent management, music production, licensing & e-sports.

He also manages DJ Five Venoms, from Rolling Loud & Cliff Savage, who has over 15,000,000 streams, and signed with Sony Orchard in 2019. From placing music on ABC, Netflix, & VH1 to hosting events at SXSW alongside The Source and speaking & leading panels at A3C, Jay continues to grow from his early days as a part of the production team “The Trackoholics”. 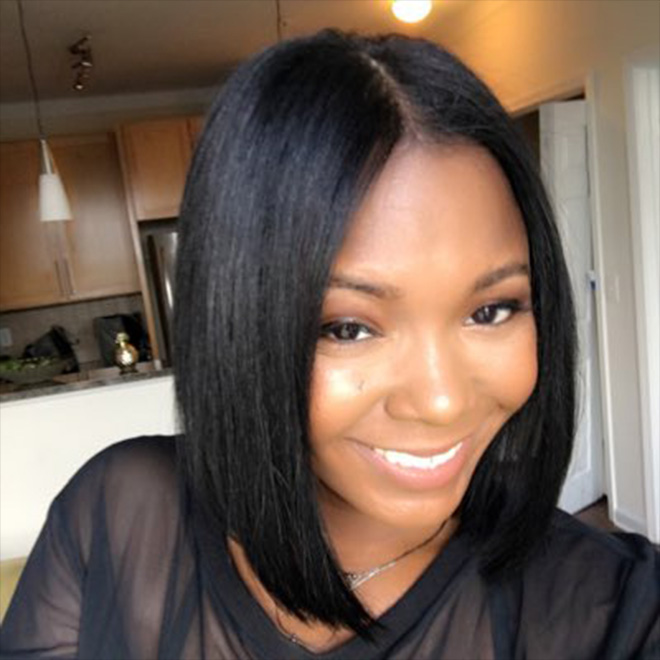 Maya Table // An incredibly skilled producer, content creator and budding director, Maya Table acts as the executive producer of her production company, Sam Frank Productions, named after her grandfather. Her production credits include producing music videos for Janelle Monae, Usher, Adidas, Travis Scott, Summer Walker and the Migos. Directing credits include commercials and digital content for Google, SELF magazine, Lululemon, Make-A-Wish and Head & Shoulders. She recently added “film director” to her title, having directed the short film “Dating App”, which was featured by Issa Rae and the short documentary, “Reclaiming Nappy” which was featured on Facebook Watch and at Facebook’s 2019 Sundance Festival panel. In addition, she’s had 10+ years of digital strategy experience, leading marketing efforts and building video production departments for clients such as The Cut Life , Kids 2 , Eaton Lighting and Coca Cola.