Panel Spotlight: Publishing During the Pandemic

Publishing During the Pandemic  // Join us for a deep dive into the world of publishing. We’ll explore what publishing, co-publishing, sub-publishing, administration, participation, and development are and how they’ve changed during the era of COVID- 19. 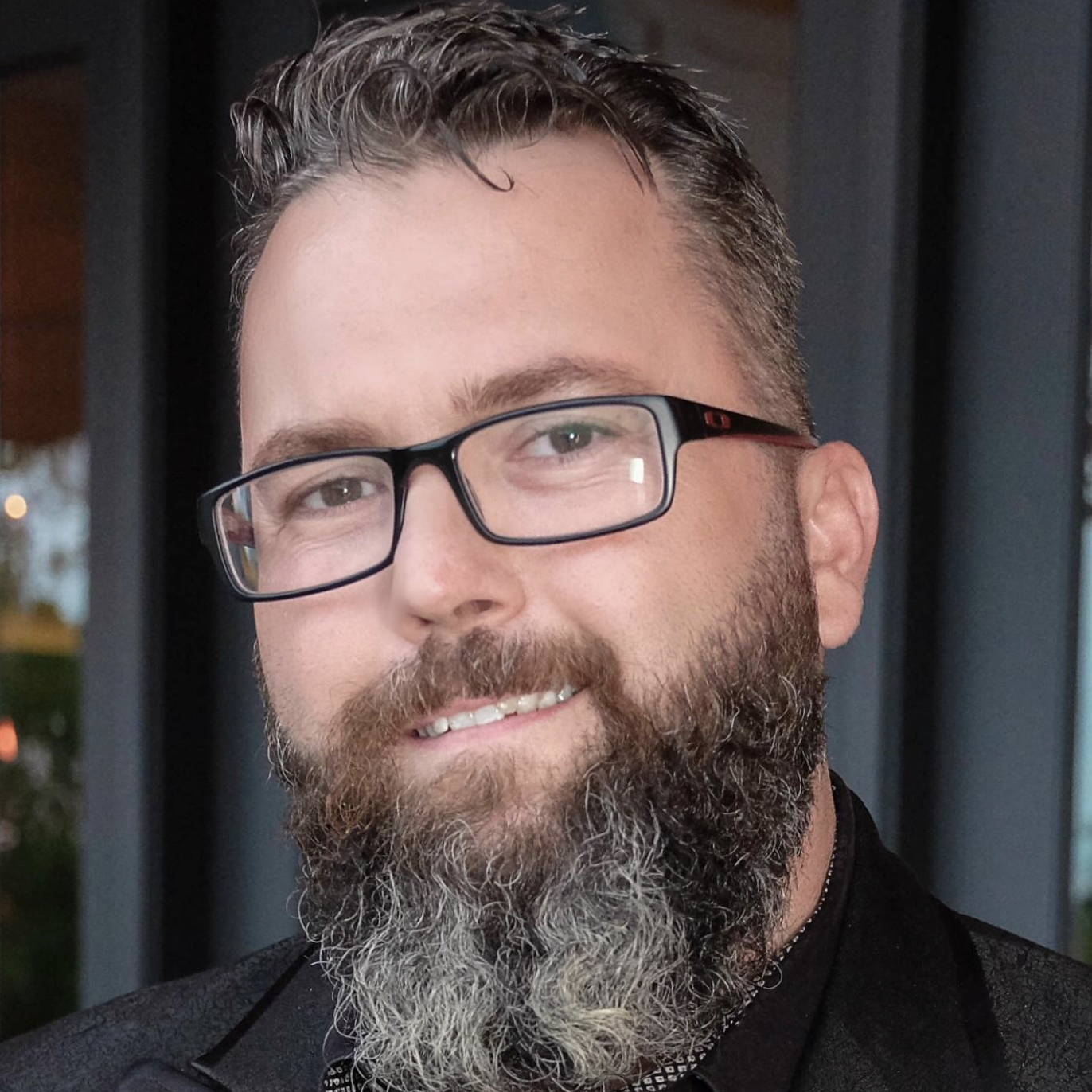 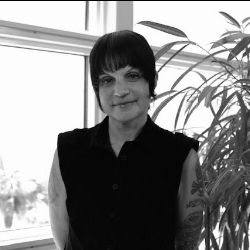 Previously, she was Senior Director of Publishing at Nettwerk Music Group. With 11 years of experience working in management, both as a partner of Mean It! Management and her own company(Hoseb Management), she has represented songwriters, record producers and mixers. 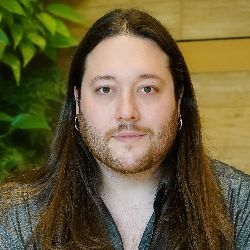 ET Brown // Joined SESAC’s licensing team in 2009, quickly moving to the Creative Team in 2010. After serving as Manager in Creative Services, he was promoted in 2020 to Senior Director of Creative Services where he is responsible for identifying and cultivating new talent across multiple genres. 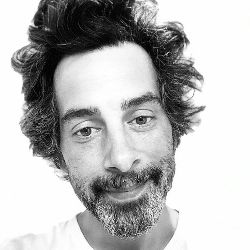 Jason Jordan // Has more than 30 years of experience in the music industry. He started his career at only 12 years old co-founding the legendary hardcore and punk rock label, Watermark Records, and his own boutique music publishing company Earthprogram Music. In 1992, Jason started the retail music marketing and sales program at the clothing retail giant Urban Oufitters (still America’s #1 retailer of vinyl, and the program still exists). He later served as A&R Director at Columbia Records, before moving over to Hollywood Records/Disney Music Group as VP A&R, a role he held for almost 14 years, discovering and working with talent with sales in excess of 20 million albums.

He currently operates in a Senior A&R and business development role for Symphonic Distribution, manages the daily operations of Earthprogram, and consults for a variety of artists, private companies, and global media entities. 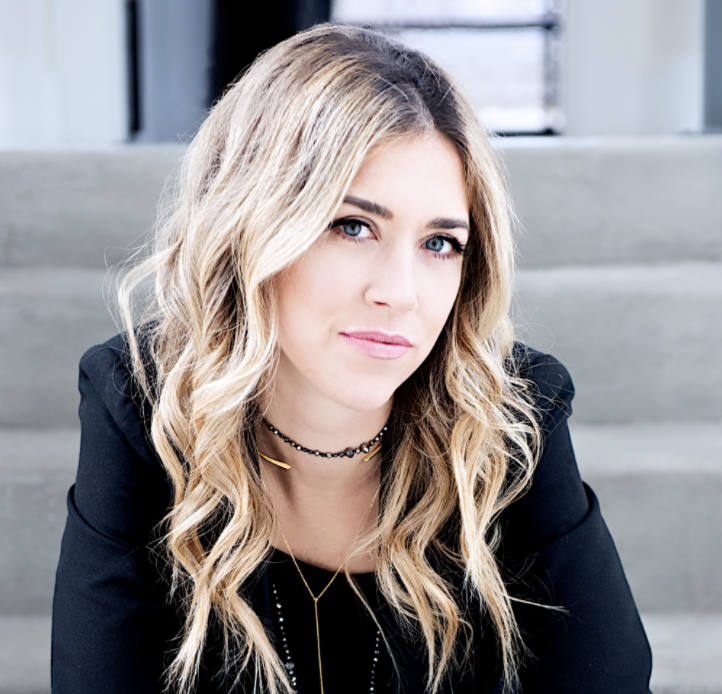 Penny Gattis // General Manager, Publishing, came to Eclipse from Round Hill Music, where she was Senior Director, A&R, since 2016. At Round Hill, Gattis was responsible for business development including copyright asset acquisitions and exclusive publishing agreements with songwriters including Ashley Gorley, Dallas Davidson, Danny Myrick, Jimmy Robbins, and Katie Pruitt. While spearheading creative at Round Hill, Gattis’ efforts resulted in industry accolades including Billboard’s Top 10 Publisher and 40 Billboard Country #1 songs.

Gattis also worked with Round Hill’s synch team to create numerous film and television placements for the Nashville roster. Gattis’ other accomplishments include creating and executing such successful events as BMI’s Sync THIS!; Kendell Marvel’s Honky-Tonk Experience, and Recording Academy’s Writer Retreat. Prior to Round Hill, Penny was Director, Writer Public Relations at BMI.” 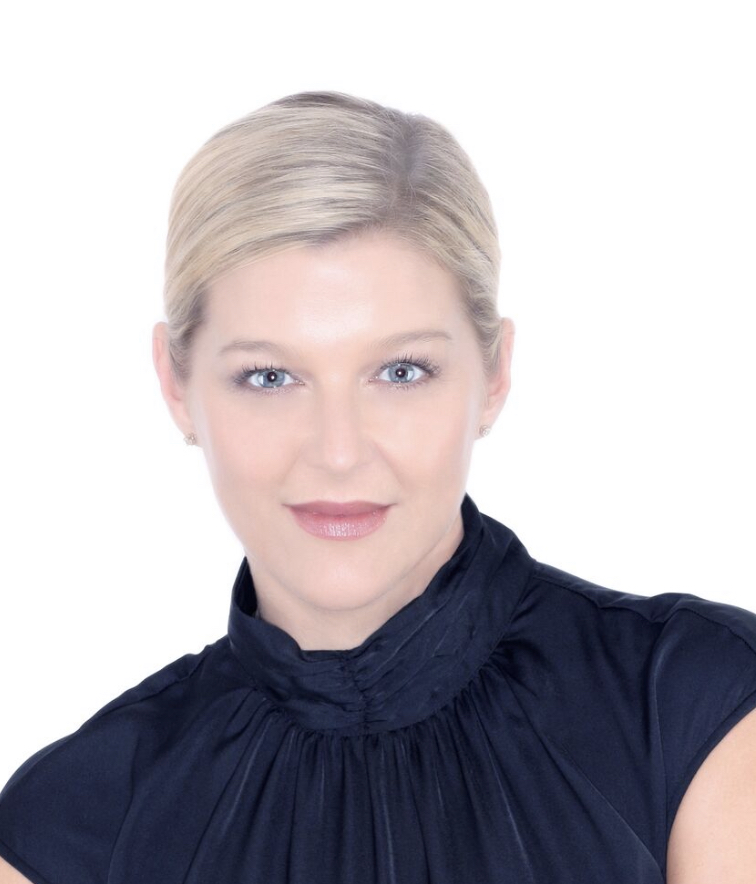 Shannan Hatch // Shannan serves as President to newly formed Fourward Music LLC, started by Will Ward in 2019. The focus of Fourward Music is to sign the most talented songwriters across all genres while bringing competitive advantages, particularly in the sync space. Hatch served as Vice President of Creative Services for SESAC PRO, where she lead the Nashville-based Creative Services team.

Hatch was also instrumental in the production of SESAC-sponsored songwriter events to include Tin Pan South, SESAC Presents at the Bluebird, CMA Showcases, Pensacola Songwriters Festival, SESAC Nashville Awards, as well as many charitable events in and around the Nashville area. Hatch is a board member of the Association of Independent Music Publishers (AIMP). Hatch is a member of The Americana Music Association, Country Music Association (CMA) and The Recording Academy. Previous board representation includes the National Recording Preservation Board for the Library of Congress, Academy of Country Music, SOLID and the Miller Harris Foundation.