AAPI Artists You Need To Know About in 2021

This month is Asian American and Pacific Islander Heritage Month. We’re celebrating by showing off some incredible AAPI artists who you definitely don’t want to miss this year. Start your day off right by turning up the volume on these badass artists… 🔥

AAPI Artists You Need To Know About

“Born and raised in the snowy city of Sapporo, Qrion takes inspiration from all the environments at her whim with a signature sound that oozes genuine artistry. There’s a reason why she was named on Forbes Japan’s 30 Under 30: Qrion has graced labels such as Anjunadeep, This Never Happened, Mad Decent, and more. Qrion proves her mettle as an excellent remixer, too, lending her future-focused sound to artists like Alina Baraz, Lane 8, Andrew Bayer, and more.” 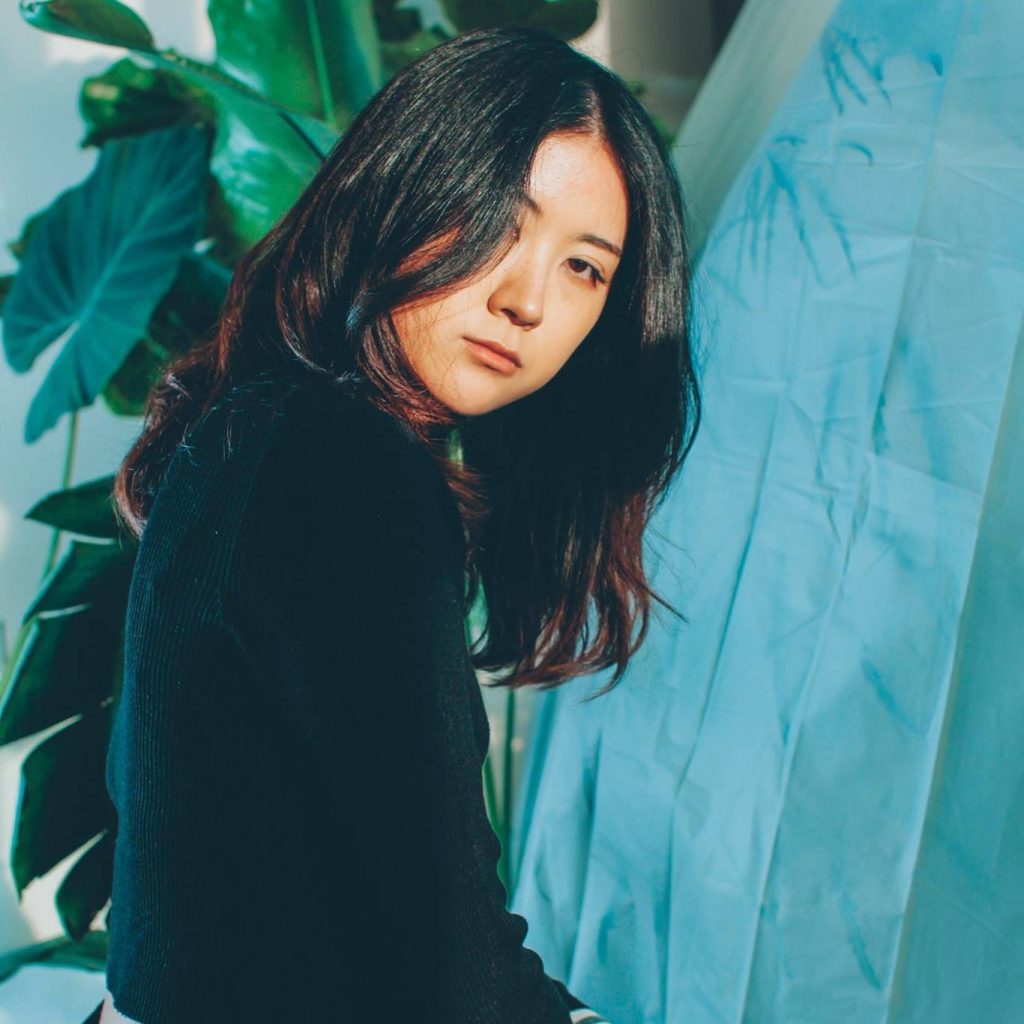 “Kevin Bong, aka ‘KBong’ is a multi-instrumental artist known for his “key” role in reggae band Stick Figure. Touring with the group since 2012, KBong has solidified his place as one of the top keyboard players in today’s current Reggae scene.” 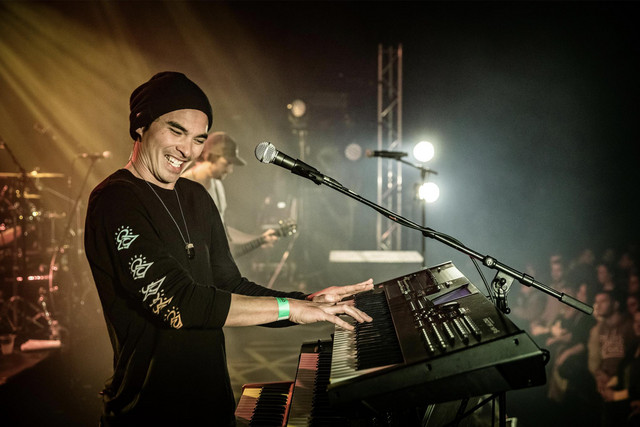 “Known for his melodic productions with an emotional touch, he draws inspiration from trance, techno, video game scores and random spurts of distant memories… No_4mat explores different phases of his sound palette from the euphoric ambience of his track,‘heaven is real’ to the dance floor ecstasy of ‘no fear’.” 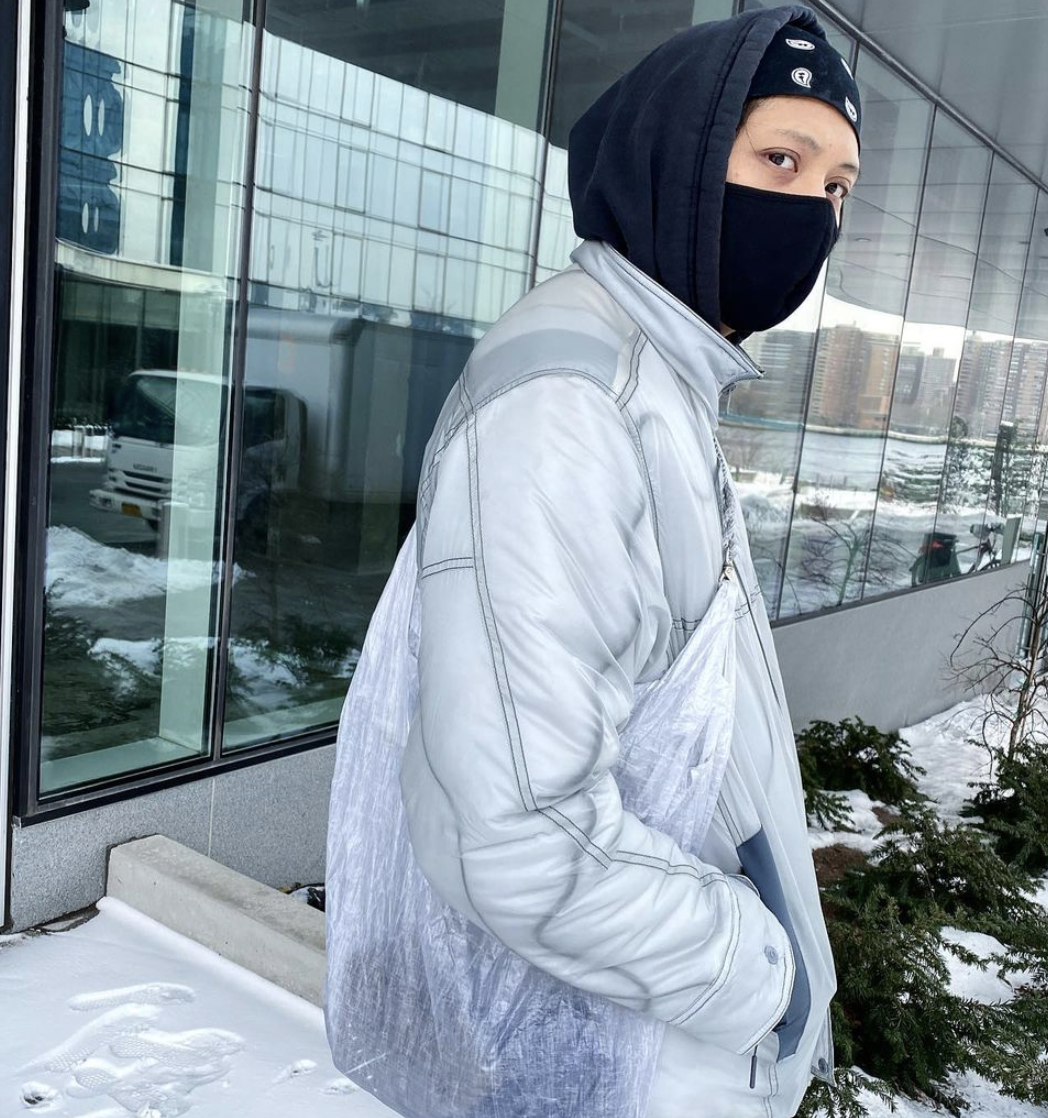 “With roots in Japan and Korea, now Brooklyn-based Caro Juna explores her many identities through floating vocals and gentle chords. Looking to make music that moves people, Caro Juna pulls inspiration from a wide range of experience, from her classical piano training background to her cultivated love for jazz, all the way to gritty computer-made electronic sounds.” — via Terrorbird 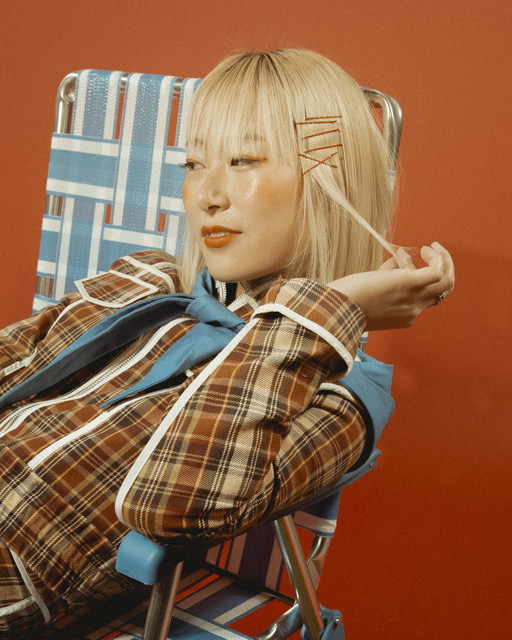 “Mantis Hands, aka Kevin Li, is an electronic producer and can be found in the wild jungles of Chinatown, NYC. With a cinematic approach, Mantis Hands attempts to tell stories with ambient with ethereal synths and twinkling melodies.” — via RA 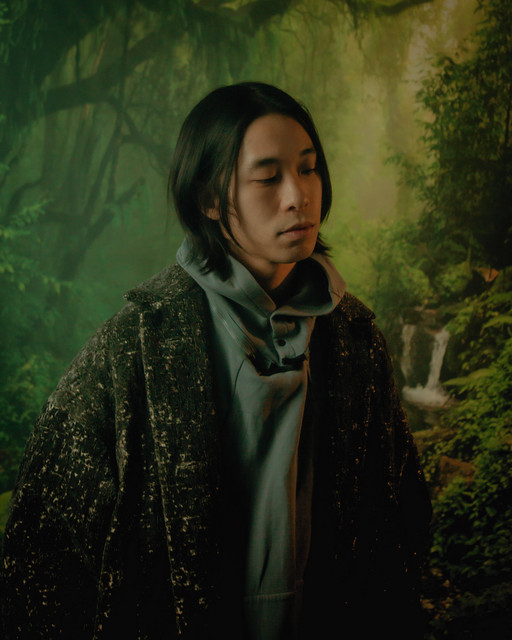 “Monolithic is the alias of the Japan-born, New York based music producer and DJ Jun Torii. His music and style draws influence from a multi-national past, having lived in Frankfurt, and the greater Detroit area before moving to New York. Monolithic gained his initial following through both Bandcamp, and major YouTube tastemakers through the audio-visual pairing and releases of his dreamy, and nostalgic feeling house records. Monolithic’s music is now reaching clubbers and music lovers internationally and record “Alone With You” has reached 2M+ streams across all platforms, and has since been re-issued on vinyl.” 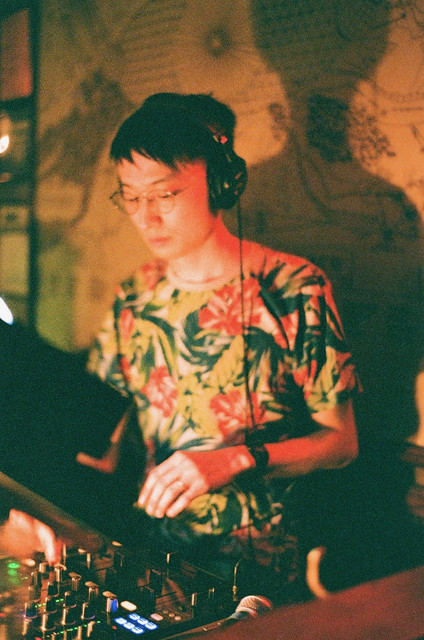 “Ryuichi Sakamoto has lived many musical lives in his nearly 70 years. As a keyboardist and songwriter in Haruomi Hosono’s Yellow Magic Orchestra, he helped set the stage for synthpop… In the past 20 years alone, he’s written a multimedia opera, turned a glass building into an instrument, and travelled to the Arctic to record the sound of melting snow. That exploratory spirit runs through Sakamoto’s 2017 album, async, which paints an audio portrait of the passing of time informed by his recovery from throat cancer.” 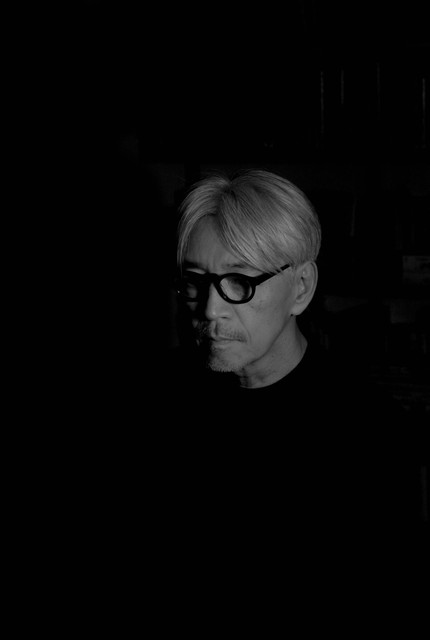 “Mikey Maramag is the Los Angeles-based electronic artist known as Blackbird Blackbird. He envelops you with fuzzy warm electro textures, like a cozy sonic womb sheltering you from heartache and life struggles. The songs conjure the blissed-out pop of 1980s new wave, but the chillwave production aesthetic is sharply modern. Today, Blackbird Blackbird announce its third official album, Hearts; a 10-song collection that grapples with heartbreak and love.  ” 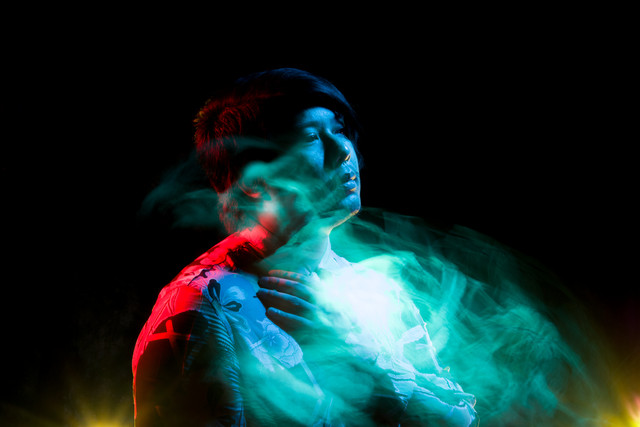 “Saleka has performed at iconic venues across the United States, opening for both R&B legends and up-and-coming artists such as Boyz II Men, Summer Walker, Baby Rose and K. Michelle. In addition to music, Saleka uses her powerful voice to raise awareness for social justice reform, youth education and women’s rights.” 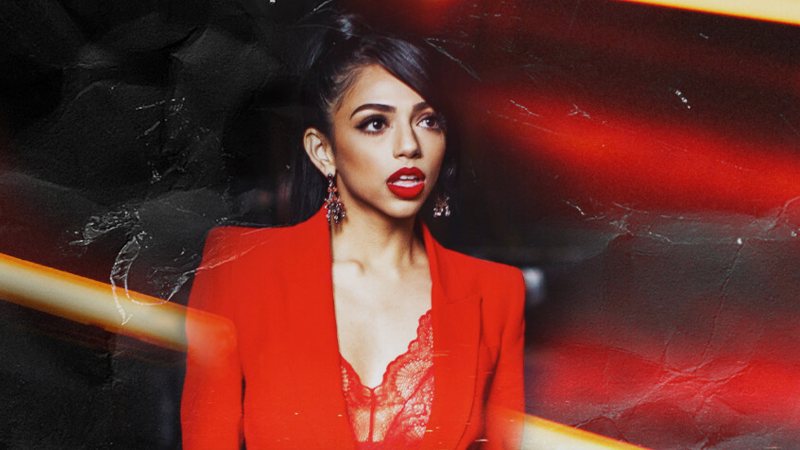 “Kolohe Kai has consistently been one of the most popular artists in Pacific Island Reggae music for over a decade. The project of singer/songwriter Roman De Peralta, born and raised on the island of Oahu, has produced 10 Island Reggae hits since signing a record deal at age 17. His sound infuses the localism of ukulele music with rhythms of roots reggae, and more recently pop and r&b—pushing Kolohe Kai into an elevated tier of Island Reggae.” 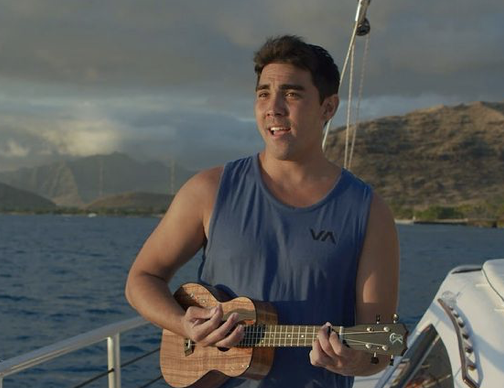 “Over the last four years, Kumail has ascended to the very top of India’s burgeoning culture of electronic music on two parallel paths – as a roughneck DJ notorious for breaking ankles, and as a gifted musician and bandleader drawing expansive canvases of rhythm, texture and emotion.” 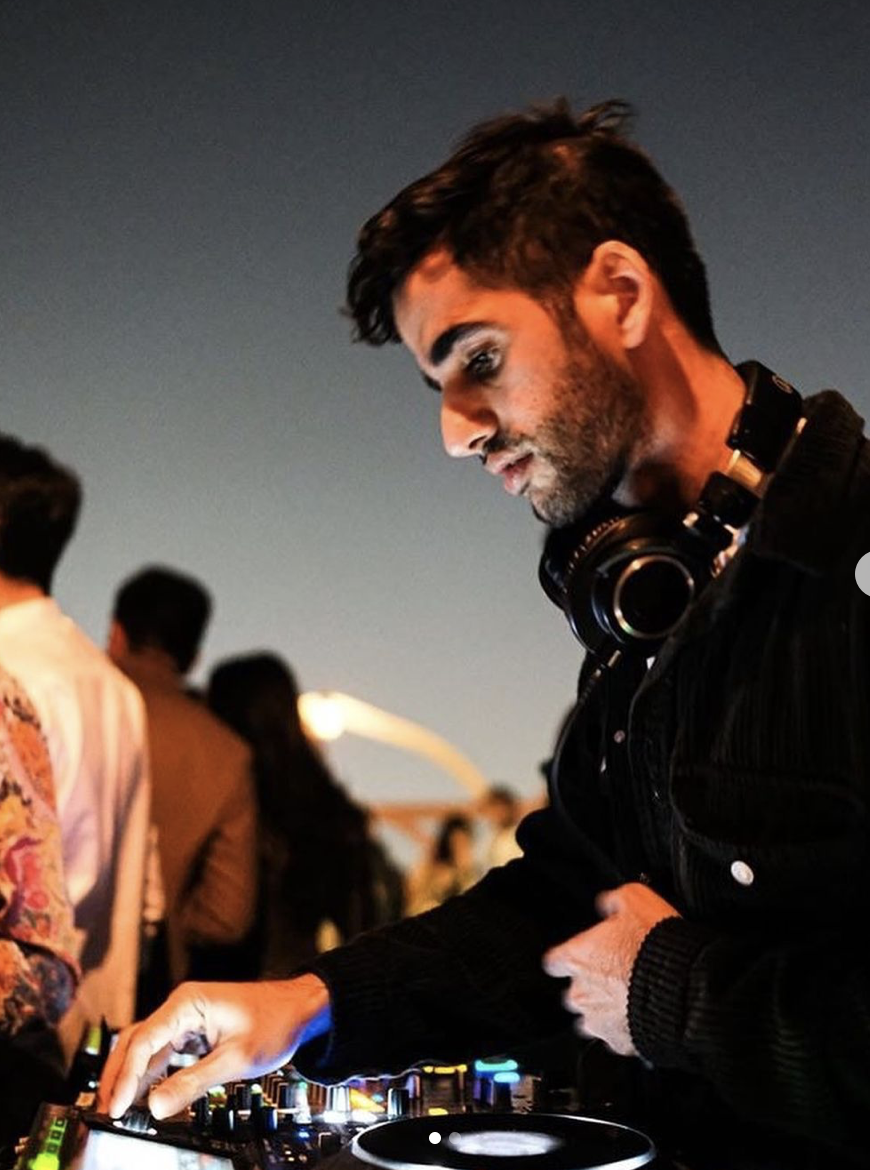 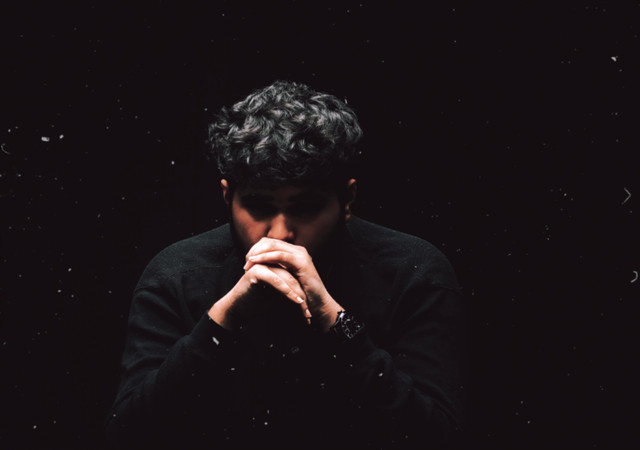 “Hideyuki Hashimoto (b. 1986) is a pianist/composer, currently based in Kagawa Japan. He utilizes space in his improvisational performances and composition. His music has a delicate spacial beauty with a feel of vivid imagery and has been appreciated as a work of superiority in an array of reviews published both in Japan and abroad.” 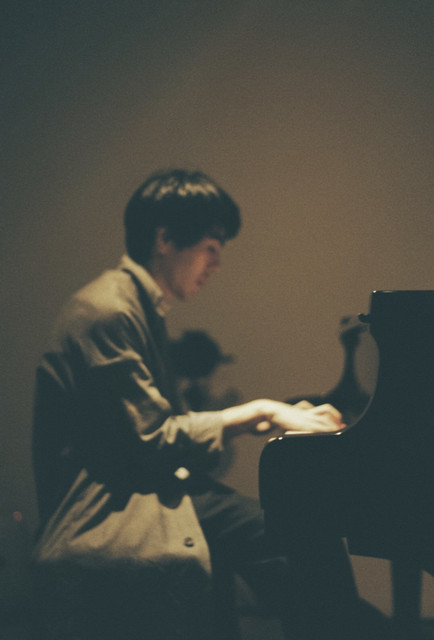 Sit Back, Listen Up, and Spread the Love