These placements are secured by Symphonic’s licensing division, Bodega Sync. Launched in January 2019, Bodega is a full service one-stop creative licensing company representing a highly curated community of independent artists and labels for sync placements in all forms of media. We’re incredibly proud of these dope placements, and we’re excited to see so many of our artists killing it… We had to brag a little. 👏

“Take It” by PXTN in Netflix’s “On My Block” 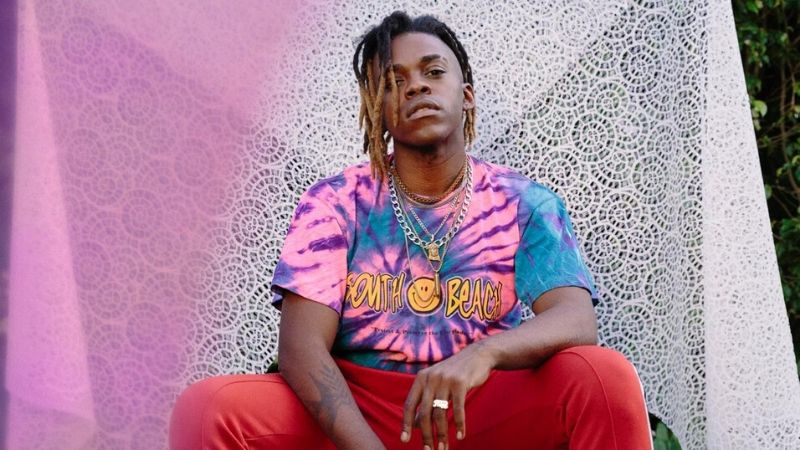 On My Block follows a quartet of bright, street-savvy friends who are navigating their way through high school, including all the of the triumph, pain and newness they experience along the way. Lifelong friendships are tested as Monse, Ruby, Jamal and Cesar confront the challenges of adolescence and life in their predominantly Hispanic and black neighborhood in South Central Los Angeles in this coming-of-age comedy series. — PXTN’s single “Take It” is featured in Season 3. 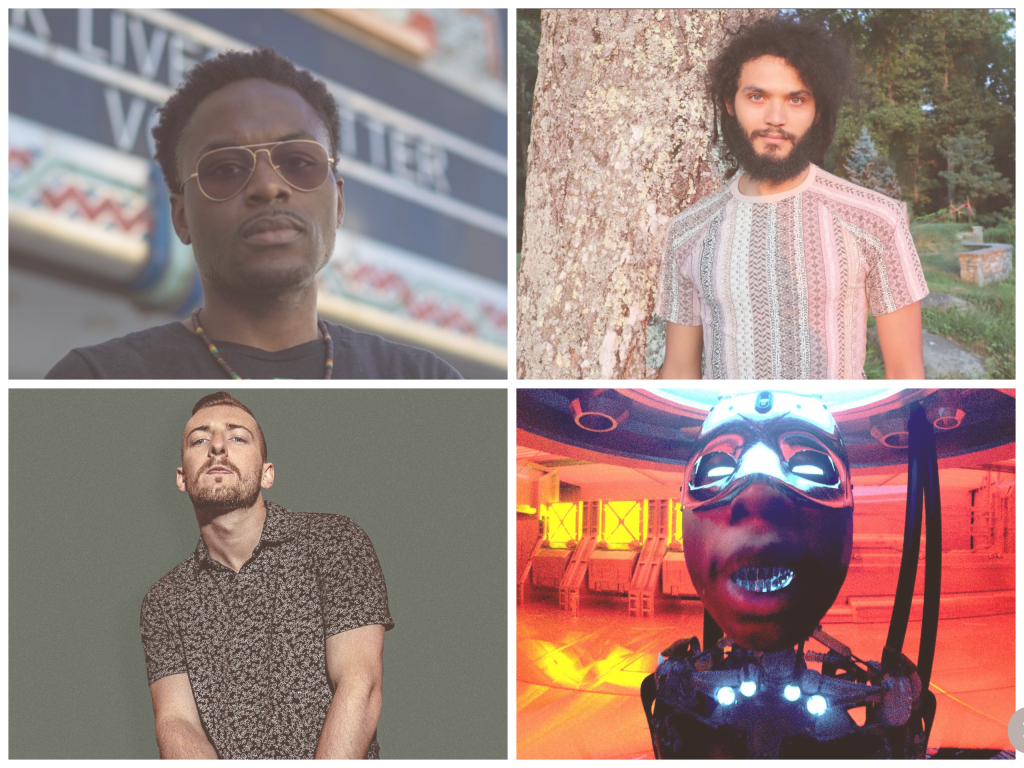 The 5G Stadium in Fortnite Creative is the largest activation ever built in Fortnite’s Creative Mode. It gives gamers the opportunity to interact with their favorite NFL players and pro gamers in a way that’s never been done before. The activation featured four football-inspired games and a few hidden surprises for players, highlighting the power of 5G for gaming. — Several hip hop tracks by our artists Call Me Ace, Julian Xtra, Nate Rose and Orrin were used in a live-streaming event promoting Verizon 5G Ultra Wideband.

“In Our Blood” by Claire Guerreso in SEC Sports Network

The SEC sports network is a channel dedicated to coverage of collegiate sports sanctioned by the Southeastern Conference (SEC) including live and recorded event telecasts, news, analysis programs, and other content focusing on the conference’s member schools. — “In Our Blood” by Claire Guerreso is featured in the SEC Network’s promo campaign for the 2021 softball season. 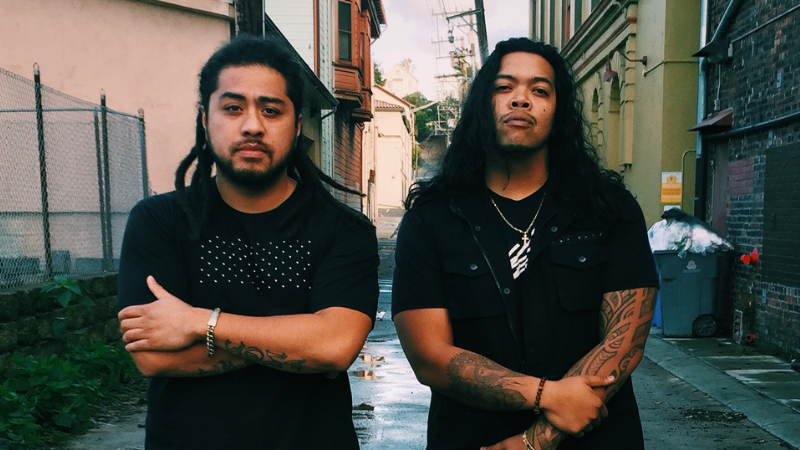 “Bruh” is an original comedy that follows the lives of four African-American men as they navigate careers, relationships and life in Atlanta. The show focuses on hard-luck entrepreneur John and his more successful friends from college Tom, Bill and Mike. — “M.I.A” by CRSB is featured in Episode 120. 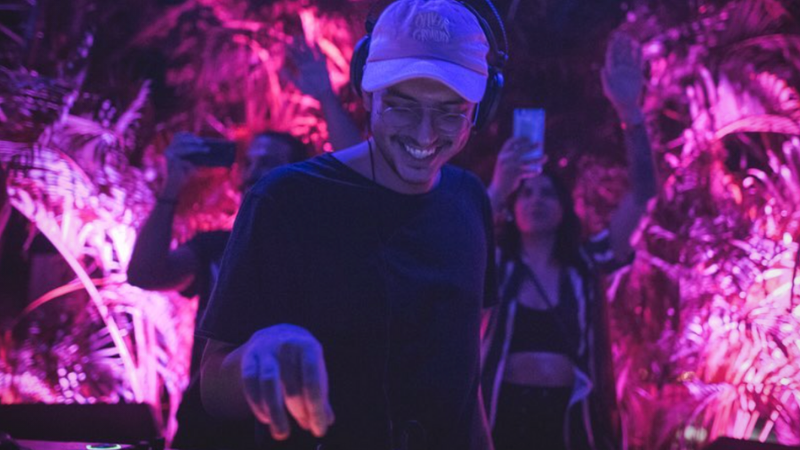 “On The Rise” is an original series where celebrity chef Marcus Samuelson travels the United States to tell the rich, complicated, and delicious history of Black cuisine in America. — “Messi (Feat. Teedeevee)” by offrami is featured here and is available in its entirety on Eater.com. 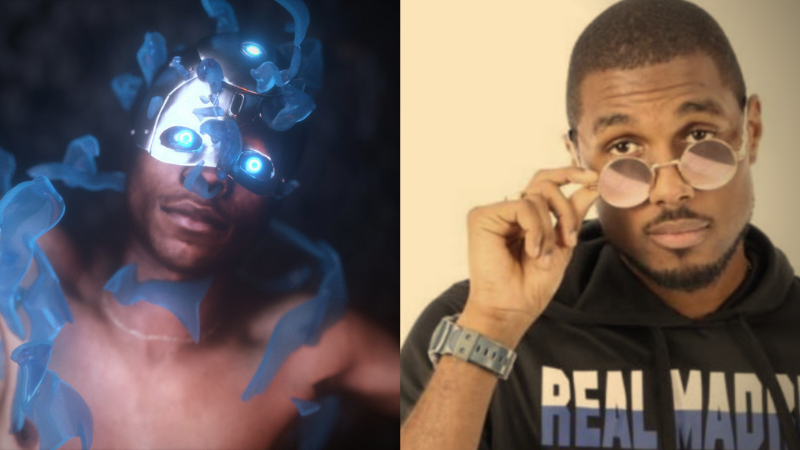 “Hip Hop Uncovered” is an examination of a dying breed of power brokers who operate from the shadows of hip-hop. — “Cabbage” by Orrin and “Smoke” by TheRealEVK are featured in episode 5 of the FX mini-docuseries on FX. Catch it streaming on-demand on Hulu.

“Underdog Running W/ My Head Off” by Blayne B. on ESPN Music

ESPN has been curating sports programming with incredible music for decades. Their monthly artist features are also a great platform for independent artists, a promotional opportunity that is rarely included in most traditional sync licensing. “Underdog Running W/ My Head Off” by Blayne B., co-written by Welsh producer AstoriaBLVD, has also been featured by ESPN in their “Music Of The Month” series.

“No Turning Back” by Claire Guerreso in “The Blacklist” 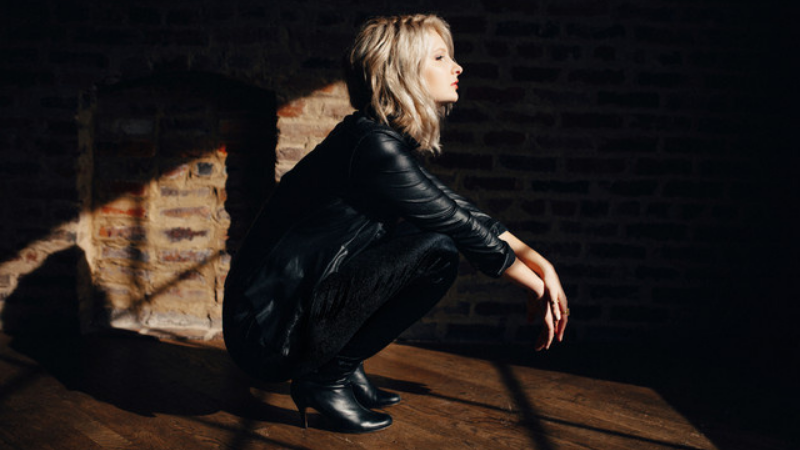 Hit TV show, “The Blacklist” follows Raymond “Red” Reddington (James Spader), a former U.S. Navy officer turned high-profile criminal who voluntarily surrenders to the FBI after eluding capture for decades. — “No Turning Back” by Claire Guerreso is featured in episode 806 of “The Blacklist” on NBC and streaming on-demand on Peacock.

“Dandylion” by Rochelle Bloom in Charmed 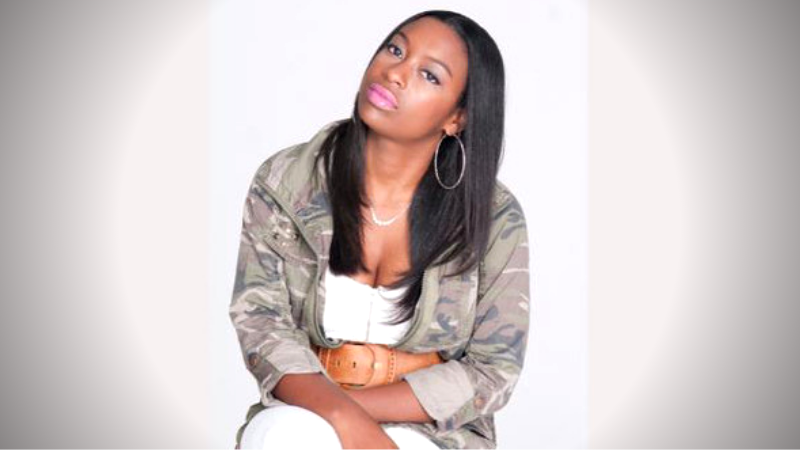 “Momma” by Aquadrop in “The Mighty Ducks: Game Changers” on Disney+ 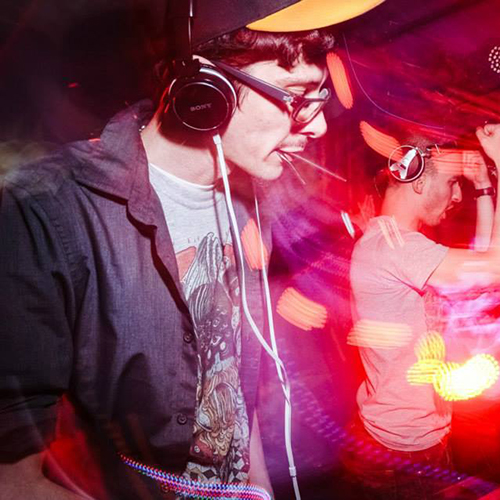 A reboot of the highly successful 90’s Disney film franchise, The Mighty Ducks are back with a new series that flips the script on the original storyline. — Italian music producer Aquadrop‘s new single “Momma” is being featured in episode 5 of the new Disney+ series “The Mighty Ducks: Game Changers”. The episode is now available on Disney+.

Interested in getting your music featured in film, TV, and more?

We’ve got you covered.

Bodega Sync is our one stop shop for everything sync. // To apply for sync representation with Symphonic, click here.