Pride month is upon us! 🏳️‍🌈🔊Join us as we shine a spotlight on some of the best LGBTQ+ artists in the game right now. Here are 10 artists we just can’t get enough of, this month and all year round. Let’s dive in… 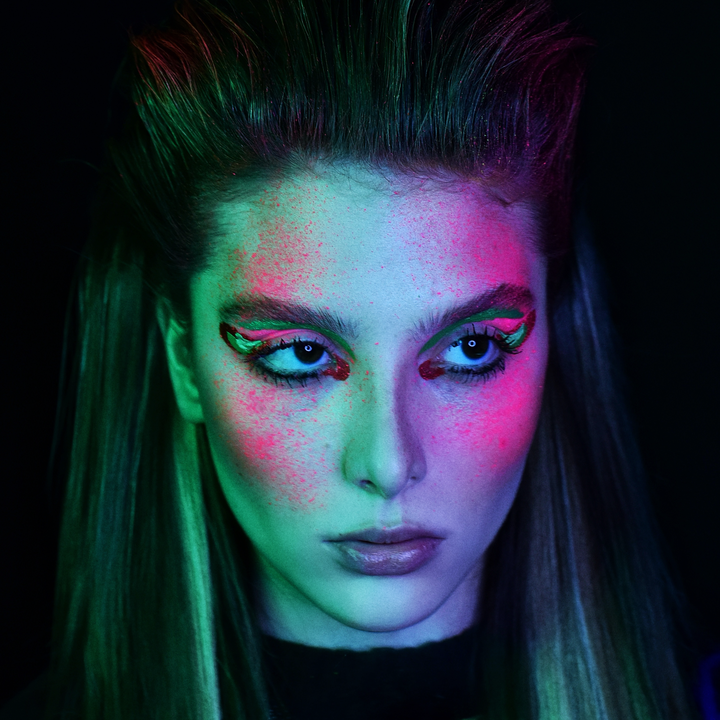 “Instead of simply making a record, Grace Gaustad made her own world. The 19-year-old Los Angeles-based singer, songwriter, multi-instrumentalist, and producer magnifies her message on tape, on-screen, and beyond. After a lifetime obsessed with music, Grace first made waves with a 2018 piano and vocal take on Hozier’s “Take Me To Church.” Posting up 25 million-plus views, she carried this momentum into the Human EP before dropping her Welcome to Jupiter 1.0 EP in 2021.” 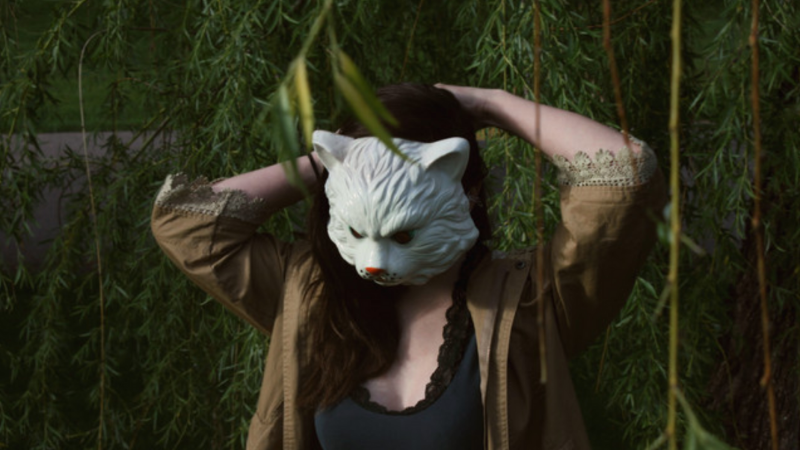 “Limbo is an independent singer-songwriter from the San Francisco Bay Area who has been performing, composing, recording, producing, mixing and mastering her own songs since 2013. She is adept at fusing RnB and hip hop beats she creates with lo-fi sounds of dream pop, which turns out beguiling results. Influenced by Baths, Regina Spektor, Tennyson, and many other underground artists, she has mixed the echoes of their influence with her own inimitable style to create a unique sound that is all her own.” 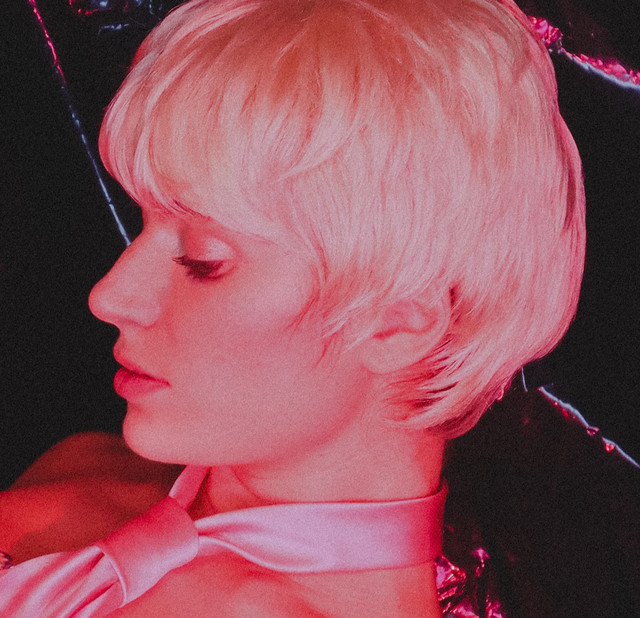 “For as much as New York-born and Los Angeles-based songstress Molly Moore’s music speaks to a 5G generation, her straight-shooting lyrics, soulful timbre, and psychedelically spun style transcend eras. Molly’s art quietly impacted pop from behind-the-scenes and in the spotlight. As a songwriter, she’s written for multiplatinum pop superstar Jesse McCartney, K-pop phenomenon EXO, as well as Grammy-nominee, actress, and singer Lea Michele, and has composed children’s music for the Hasbro animated series Hanazuki.” 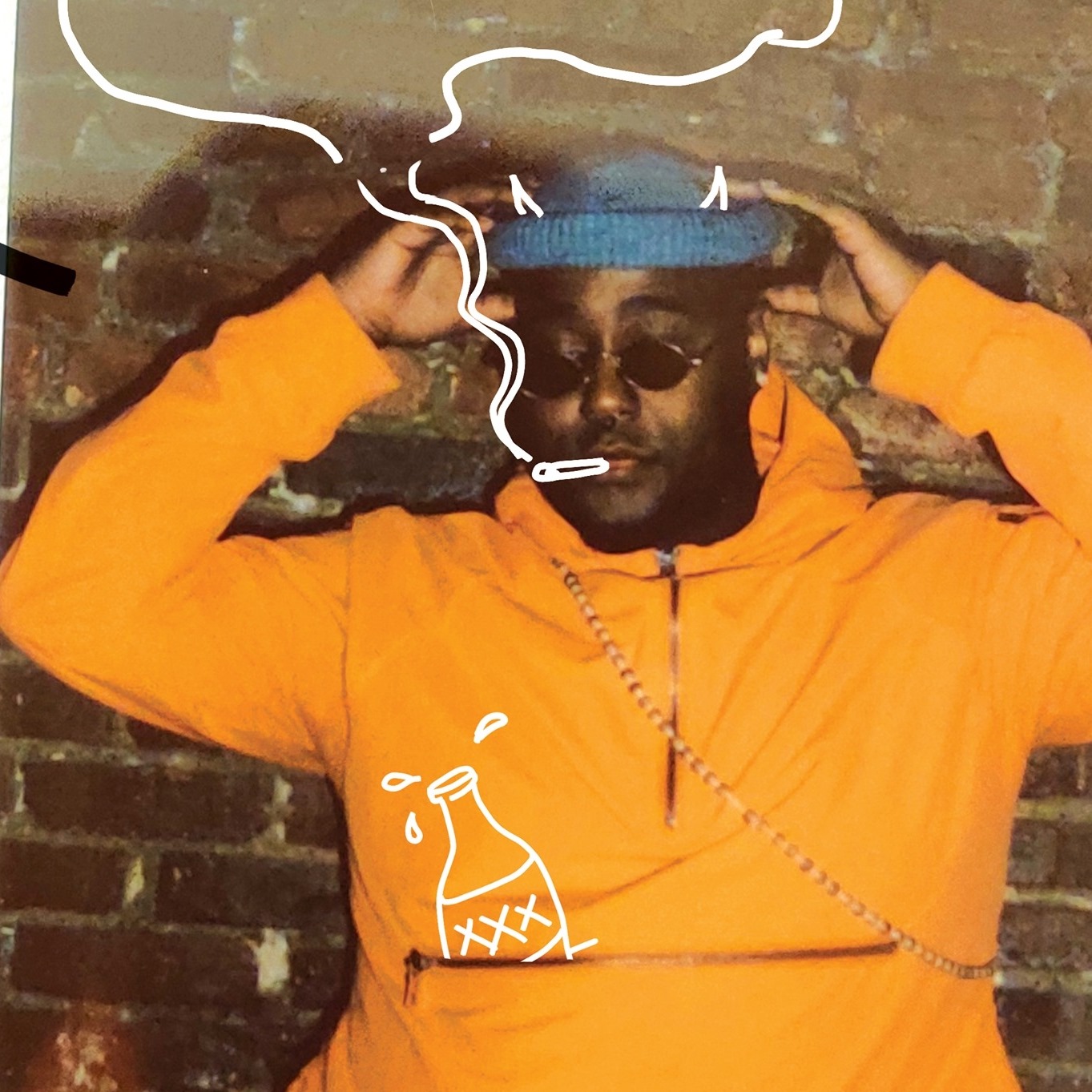 “BIIANCO is the Duke and Duchess of a new generation of queer-femme chill-wave dream-pop, and reigning over the cis-male dominated LA music scene with the savage style mastery of a 90’s Italian Queens of Queens. BIIANCO multi-instrumentalist and producer, takes her art into her own claws— sharp as her tongue— to transform heartbreaks to heavy beats and triumph to vocoder choirs. It’s music to dance through trauma to. It’s the soundtrack of a dying ego. And she does it all herself.” 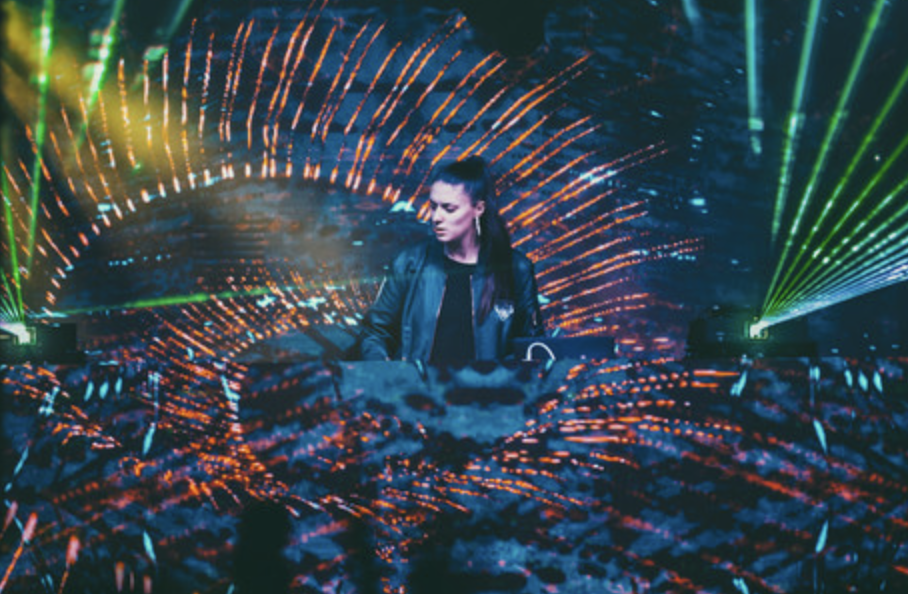 “Best known as CloZee, this Toulouse dwelling producer awakens the wanderer within. Orchestrated under the umbrella of modern electronic music, CloZee’s sound can best be described as world bass. Drawing inspiration from her frequent travels and subsequent explosive performances across the globe, the multidimensional musician casts a wide net that draws listeners in from all walks of life. The 2015 release of CloZee’s breakthrough single “Koto” marked the beginning of her legacy. Capitalizing on the acclaimed introduction, her debut album Evasion sent ripples throughout the electronic music industry, cementing her as a modern champion of genre-bending bass.” 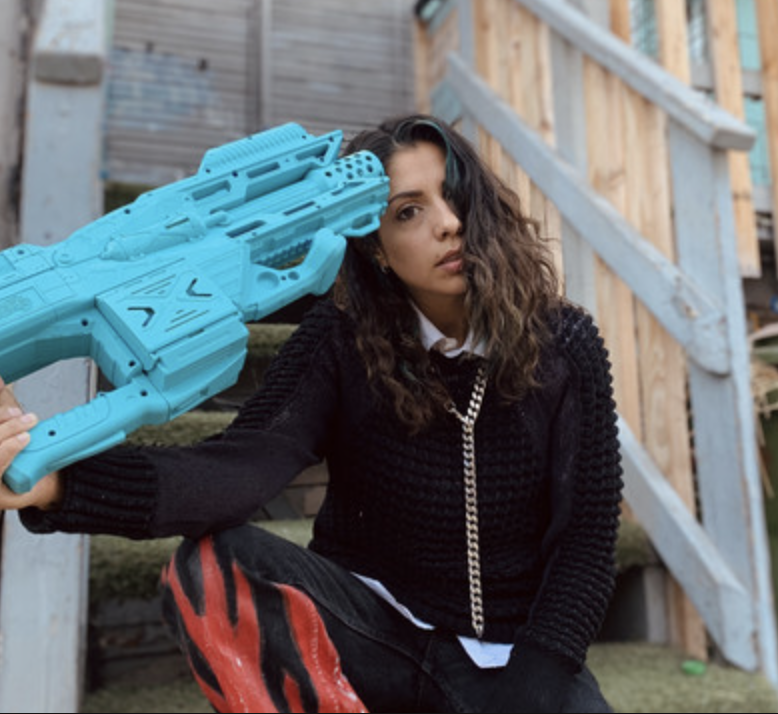 “Ness Heads is a rapper based out of Chicago who’s live sets involve a variety of her own releases and unreleased music… Ness spends every day working on writing and recording new music. Ness works hand in hand with her producer, Drew Sarno, to develop unique styles and sounds. Leaning more towards an electro/hip hop sound, Ness has used her creativity to think outside the box.” 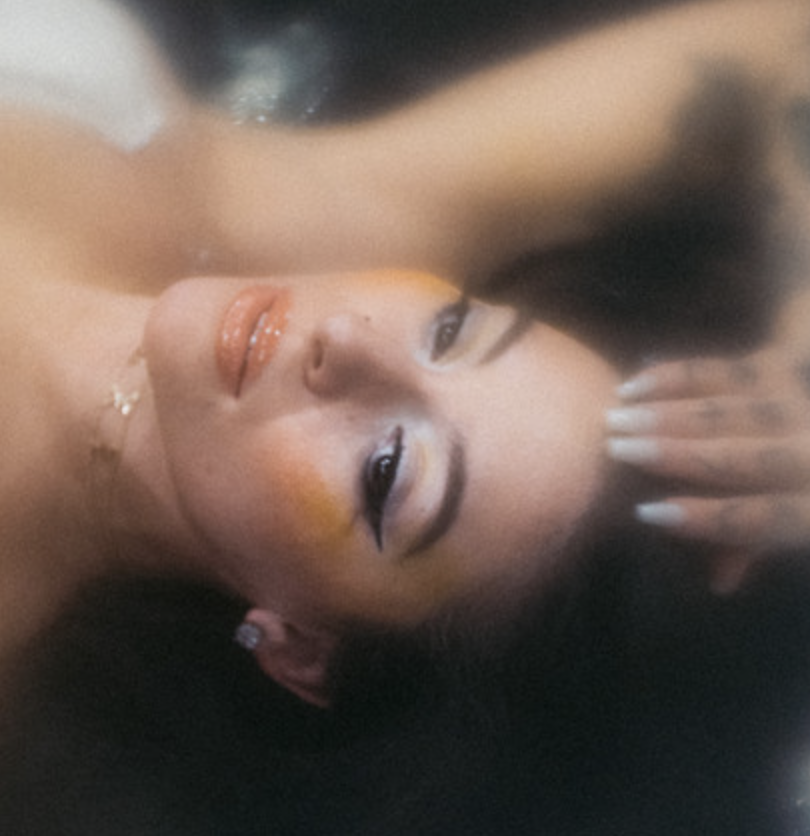 “It’s not everyday a classically trained ballerina sets out to be a punk styled, 80s inspired pop singer. With artistic authenticity oozing out of everything she does, LEXXE is a breath of fresh air with a raw story to tell and refreshing music to share.”

“Onsen is the project of LA-based musician Drew Straus. While it began as experimental bedroom pop, Onsen expanded to incorporate intricate vocal harmonies, lush electronics, and strange instruments. Straus explores everyday questions of love and self doubt within a cinematic musical world and with a love of language and poetry.” 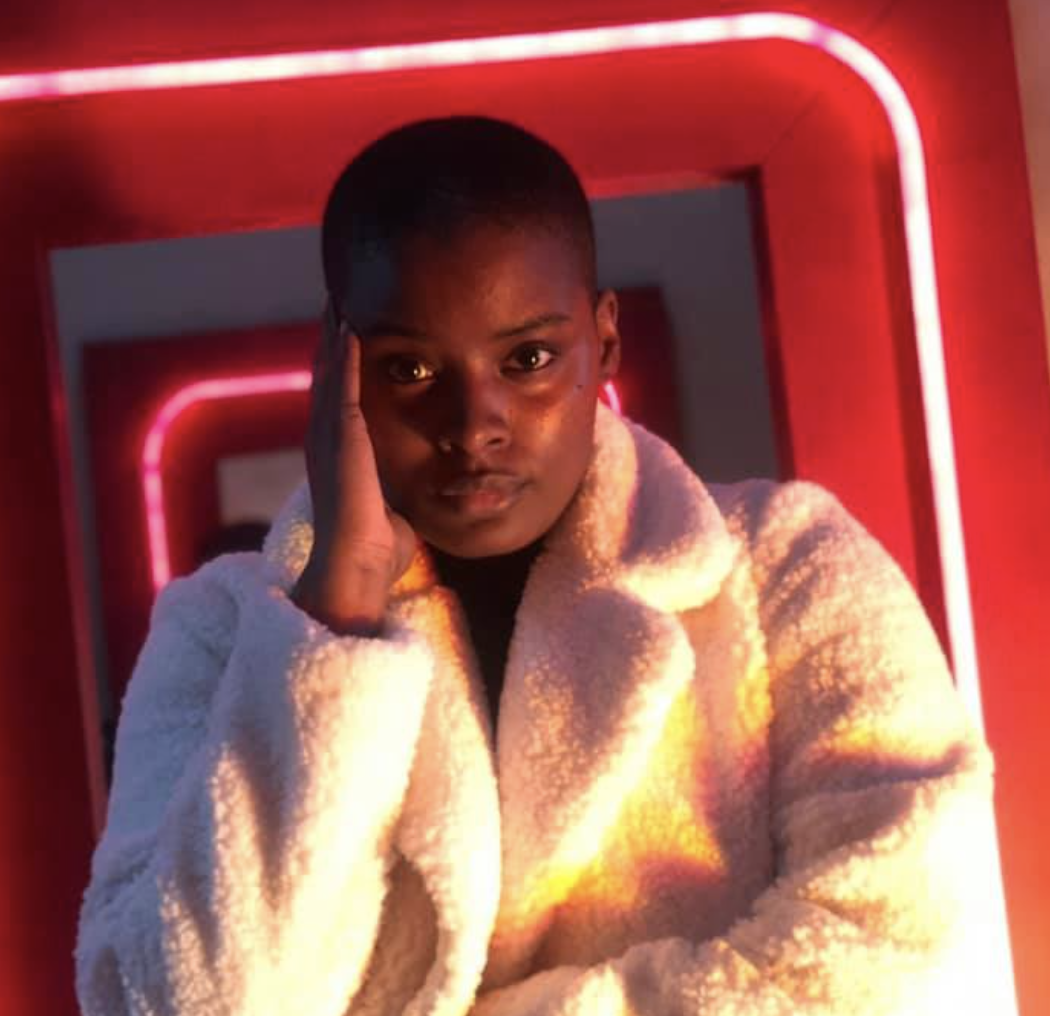 “Brazen. Raw. Relatable. This is how fans describe Dayvia (Day-vee-ay). Her music highlights life’s challenges, the weight of vulnerability, and human capacities to love and heal spiritually… Dayvia’s sound is mellow and controlled. An earthy alto, her bold lyrics are subtle and emotional, comprising topics many artists are hesitant to approach. She succeeds in weaving complex stories into haunting melodies that leave listeners anticipating more. “