This year was a wild ride. All the while, independent artists have been pushing out incredible content and making major waves across the industry. We’re overwhelmingly proud to play even a small part in their success and are looking forward to the future! In the meantime, here are some of the best viral campaigns to come out of 2021… 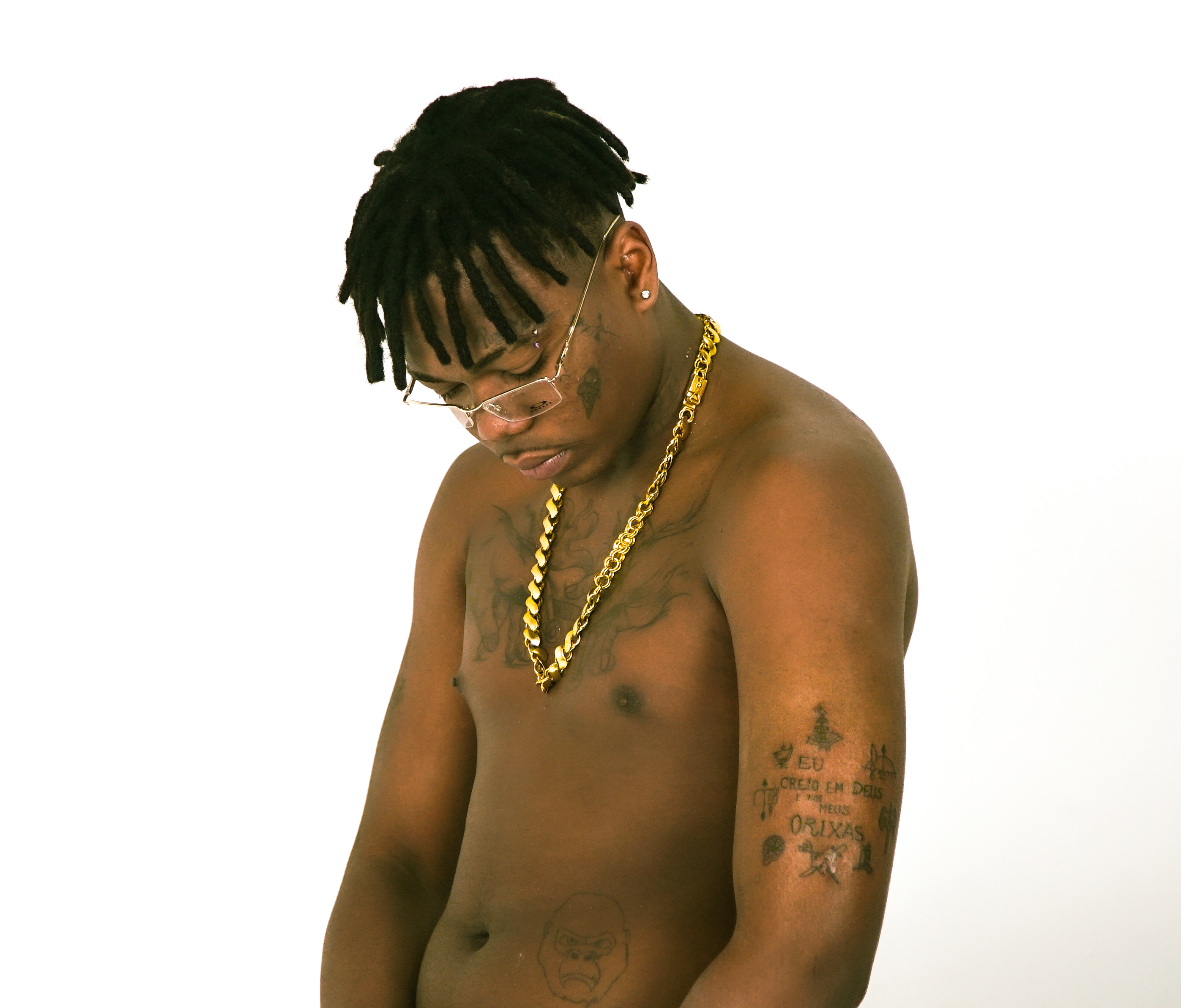 Abbot was no stranger to viral-hits when we first started working with Symphonic Brazil. Known for the viral hit “Hylander”, released in 2020, our team worked to make his first album “Abbot 2.0″ represent Abbot fully as an artist – from his fast flow and deep bass to his irreverent style. The singles “Ela é Branca” e “Alone” opened the cycle, but it was with black-empowerment trap-anthem “Ando Negro” that we saw the full potential the album could reach. 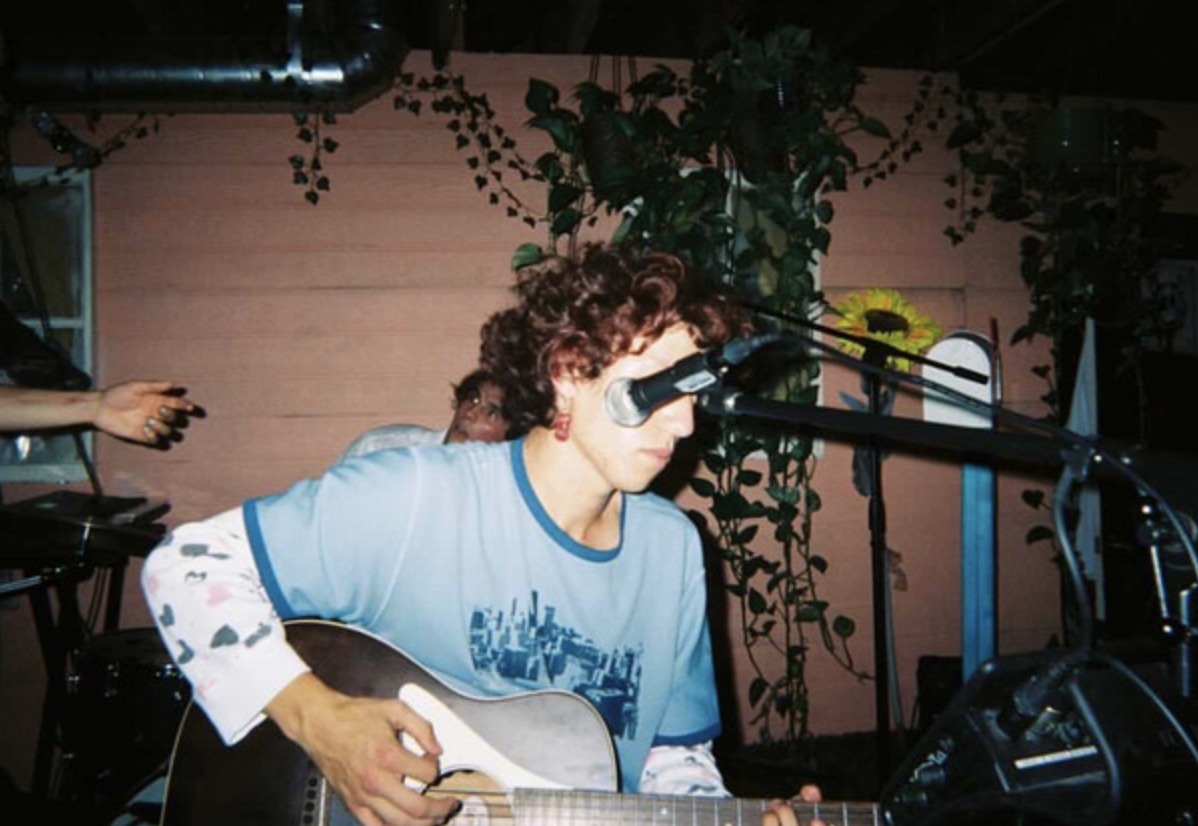 Earlier this year, we partnered with carwash for the release of his debut EP which kicked off with the first single “boyfriend, girlfriend”. The EP was followed by the hit track “racetrack” in August, as well as the release of his “soap water” EP (focus track: “friendship”) in September. 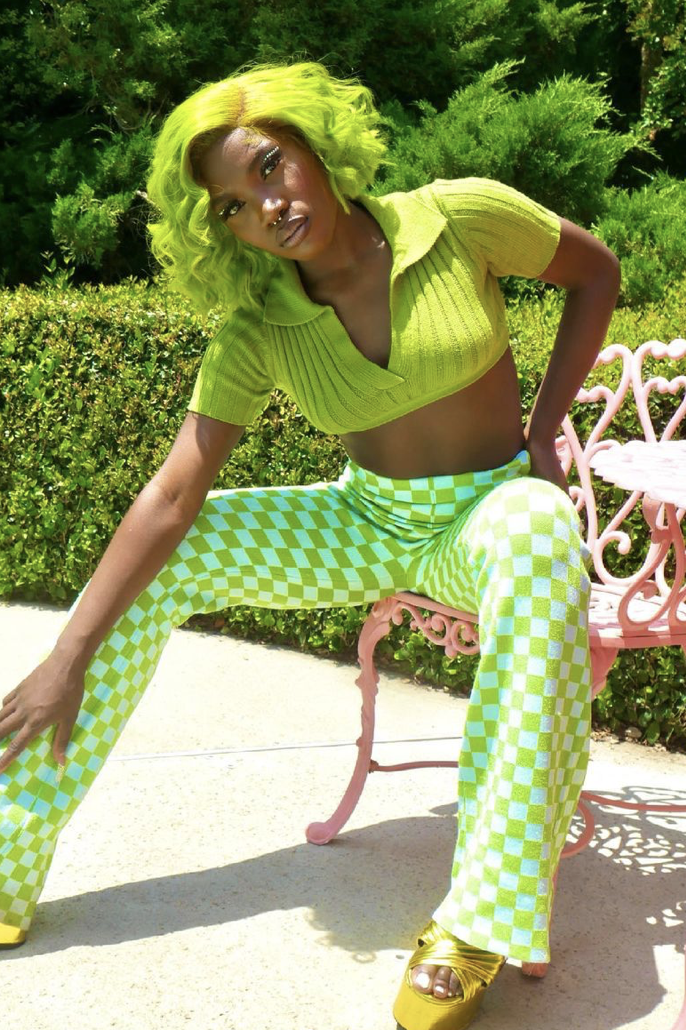 Introducing herself with her bold and addicting track, “YUCKY BLUCKY FRUITCAKE”, Doechii inspired thousands of TikTok users to flaunt their glowed-up selves to the tune of her song. In addition, the “Hi, my name is Doechii with two I’s, I feel anxious when I’m high…” sound has been features by TikTokers all over the world and been used in almost 1 million videos. 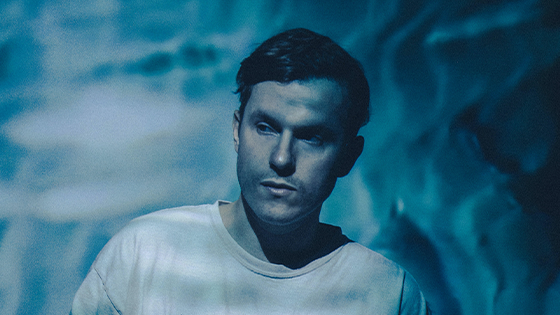 Edapollo has has received radio support on BBC R1, BBC 6 Music, Worldwide FM, Triple J, Sirius XM and has been featured in many of the flagship editorial playlists including New Music Friday UK, Chill Tracks, Altar & more. He has also been called on to officially remix the likes of Hayden James, Emancipator, Elohim, Henry Green, Pines, and more. In 2021 Ed released a new chapter of music, with the new album “Blue Spring”. 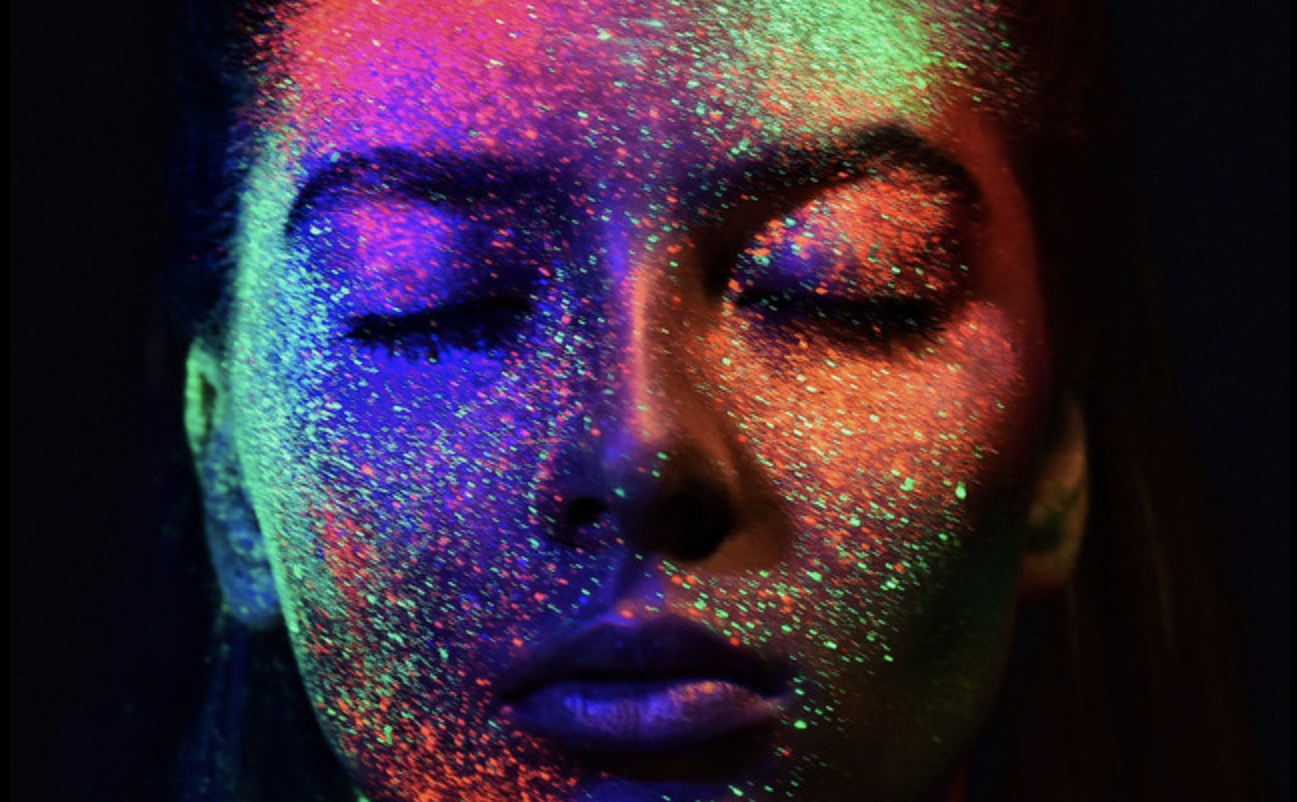 19 year old pop singer songwriter, Grace Gaustad released an EP in early 2021 to tee up her debut album release BLKBX, an ambitious project which entailed releasing one song with an official video every week for 12 weeks straight. 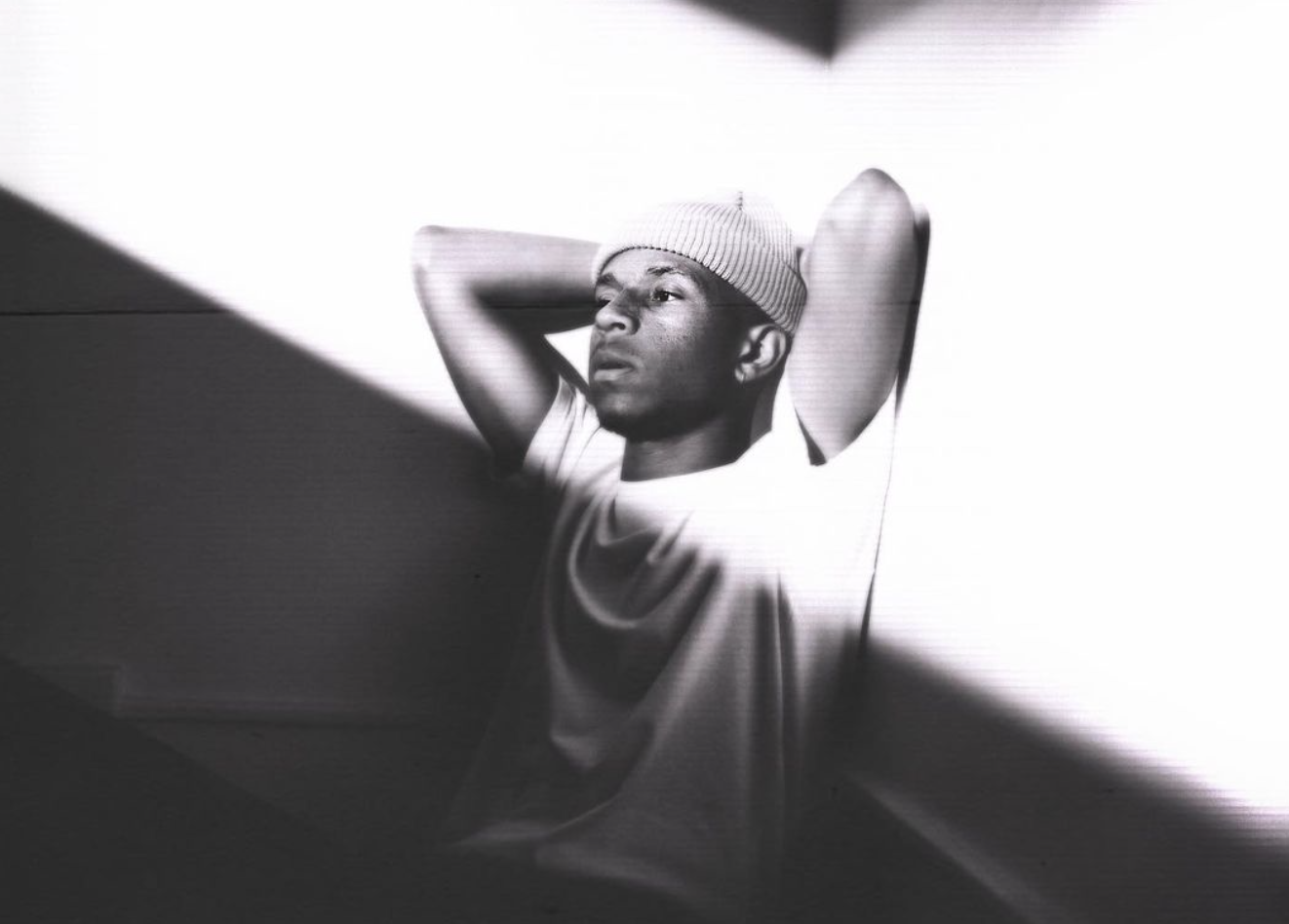 Isaia Huron released his first project simply titled, “Three” (as its three tracks long), in the beginning of 2021. 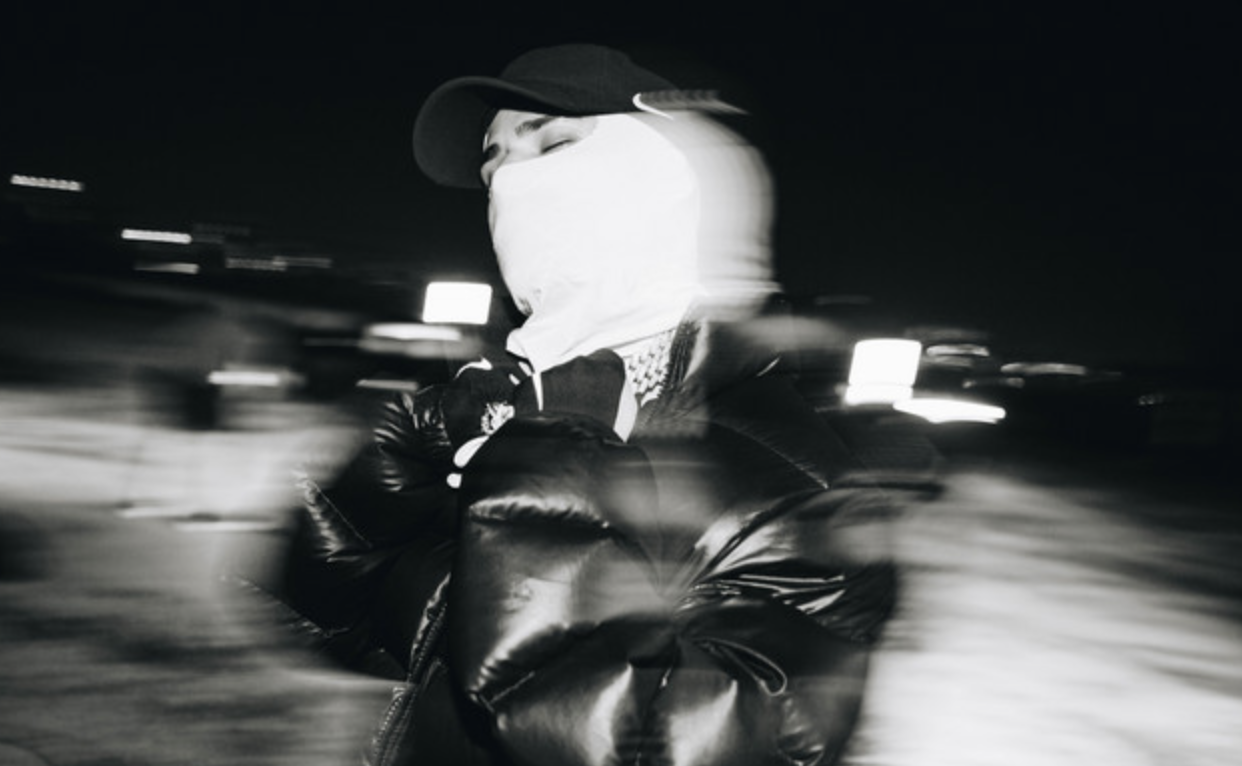 Krawk, the Brazilian Trap star who started in the rhyming battles of São Paulo, today accumulates over 300 million plays across the DSPs. The release cycle occurred between February and May 2021, with 5 singles, a full studio album with 17 tracks plus 17 visualizers uploaded on the artist’s YouTube channel. 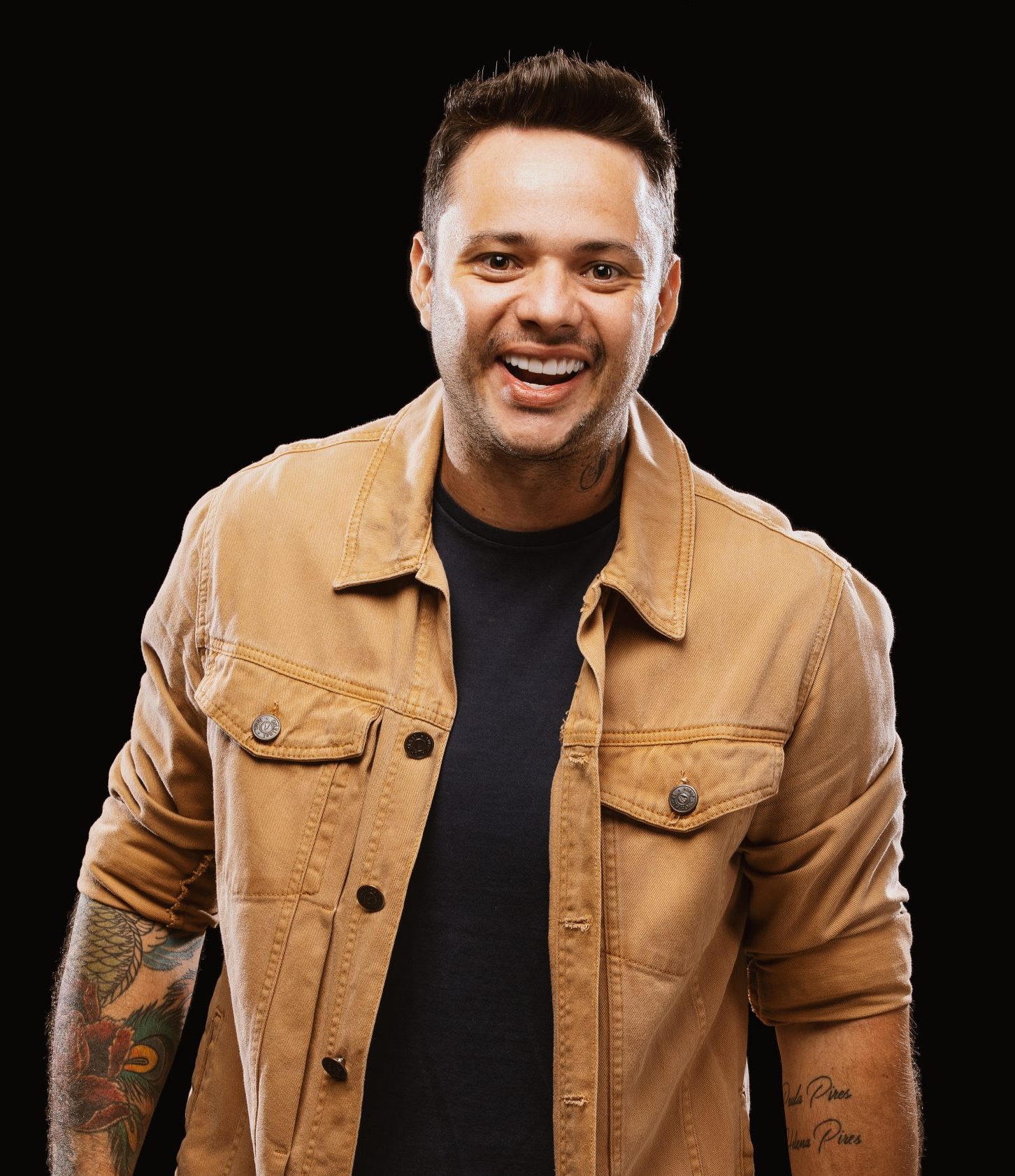 With the growth of the “Piseiro” scene (a Brazilian musical genre that mixes country and regional music from northeast Brazil), our team partnered with Paulo Pires’ Label – Best Produções – to promote his single “Ameaça” on the digital space, specially on DSPs, while Best would focus on offline promotion. The results are still blowing our minds: