Placing your music in advertising is a great way for independent artists to gain exposure and make considerable money along the way. In this Live Q&A, our Head of Sync Jon Mizrachi will talk with Mike Sobo from Uppercut Edit about how music is used in various forms of advertising. Here’s the rundown…

In this live Q&A, you’ll learn… 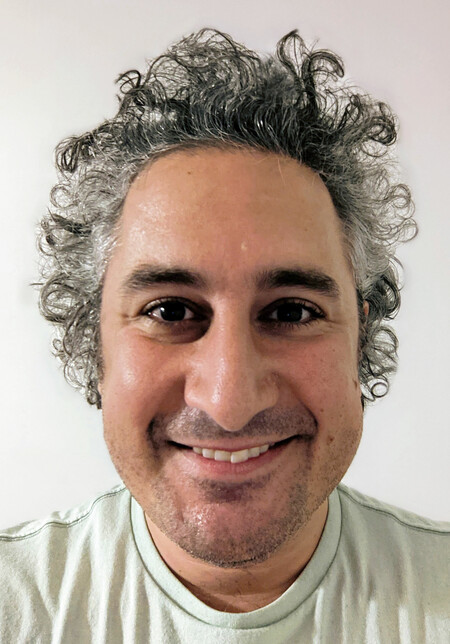 With 15+ years of experience in creative licensing, Jon Mizrachi knows just about everything there is to know about sync. Heading up Bodega Sync, the licensing arm of Symphonic Distribution, Jon represents a highly curated roster of emerging independent music creators from around the world. With a strong focus on easy-clear licensing, Bodega Sync is a go-to resource for music supervisors, ad agencies and content creators. 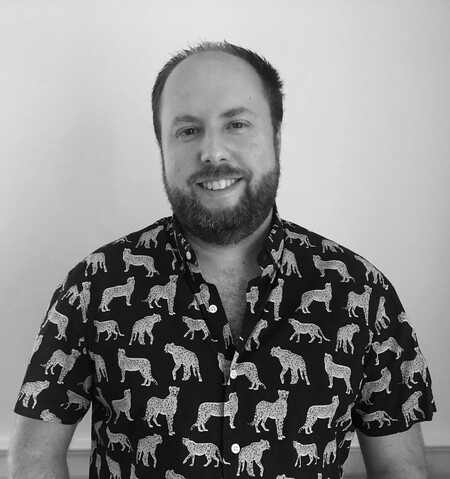 Mike Sobo is an award-winning commercial editor who has cut spots for major brands like Cadillac, Nike, ESPN, Disney, NBA, Coach, American Express and Chevrolet. A graduate of NYU Film School, he’s worked on campaigns with famed directors such as Lena Dunham, Spike Lee and Zack Synder. Currently working for the NYC-based creative editorial shop Uppercut, Mike is one of the foremost experts in music in advertising.

Did you miss it? No problem.