AAPI Artists You Need To Know About in 2022

This month is Asian American and Pacific Islander Heritage Month! We’re celebrating by showing off some incredible AAPI artists who you definitely don’t want to miss this year. Start your day off right by turning up the volume on these badass artists… 🔊

AAPI Artists You Need To Know About in 2022 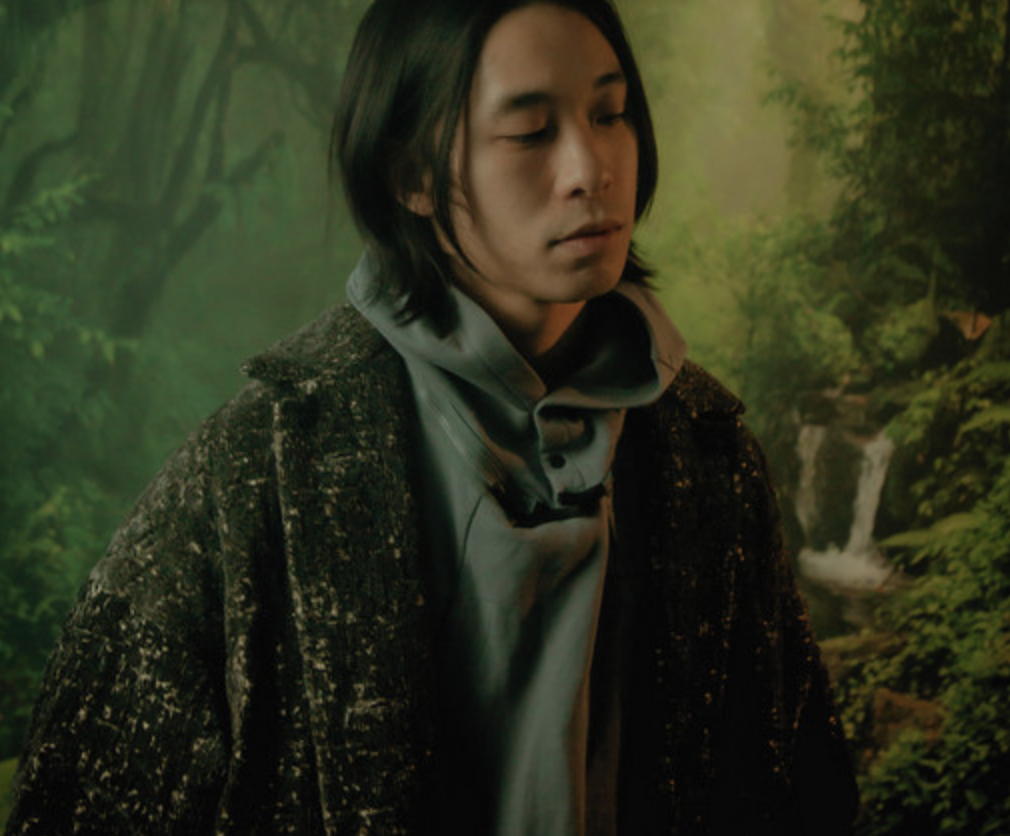 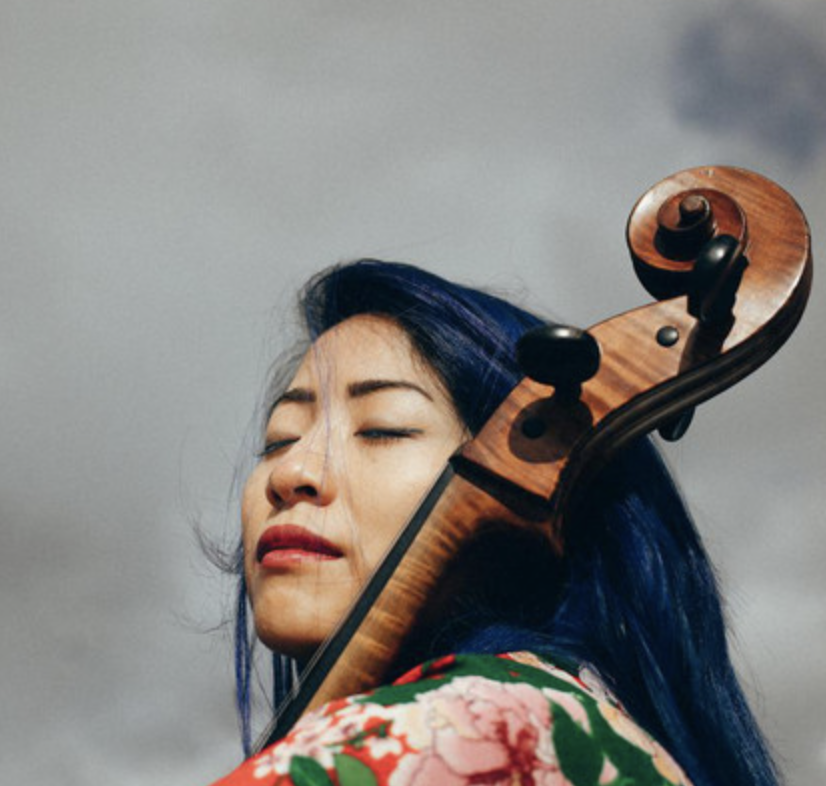 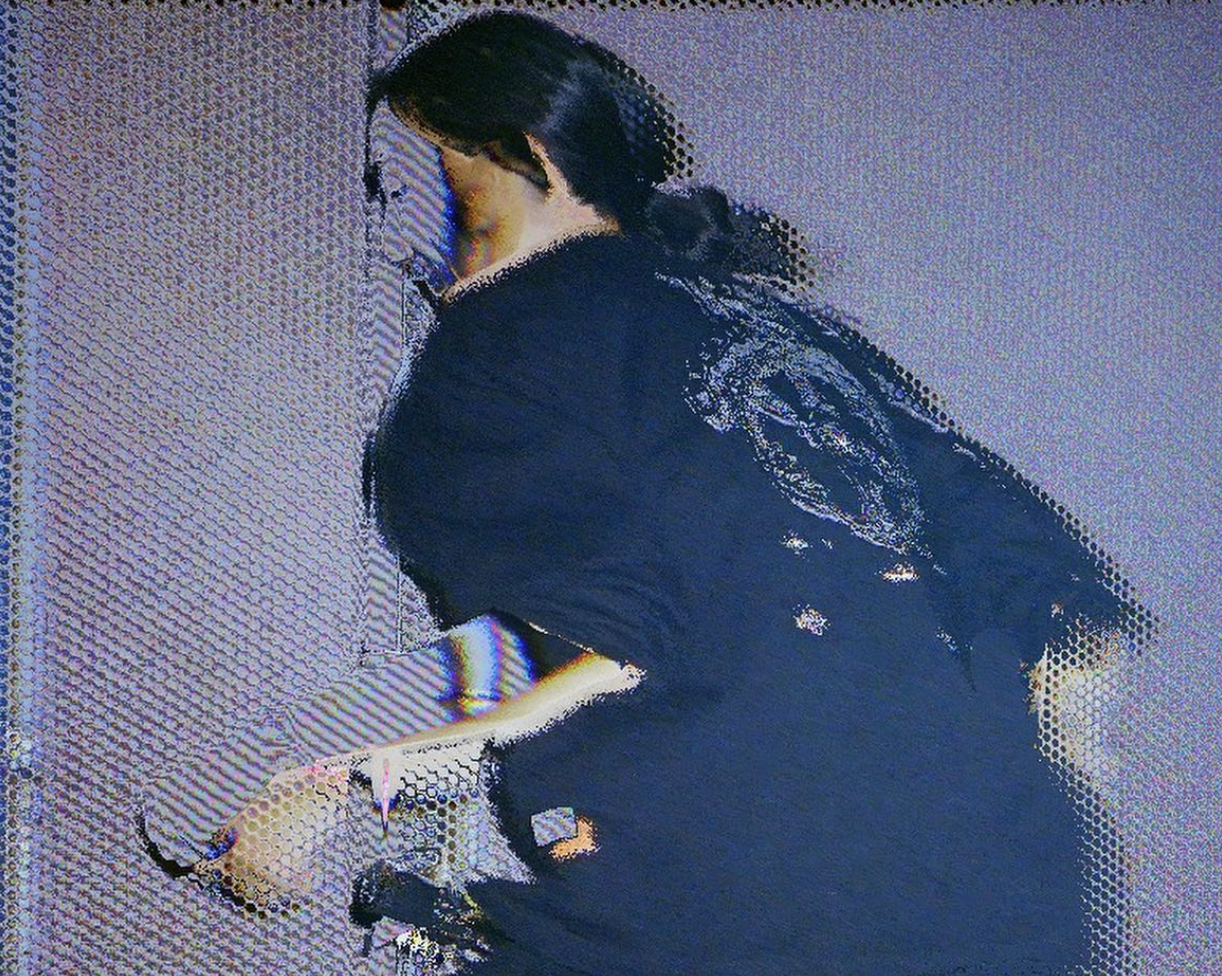 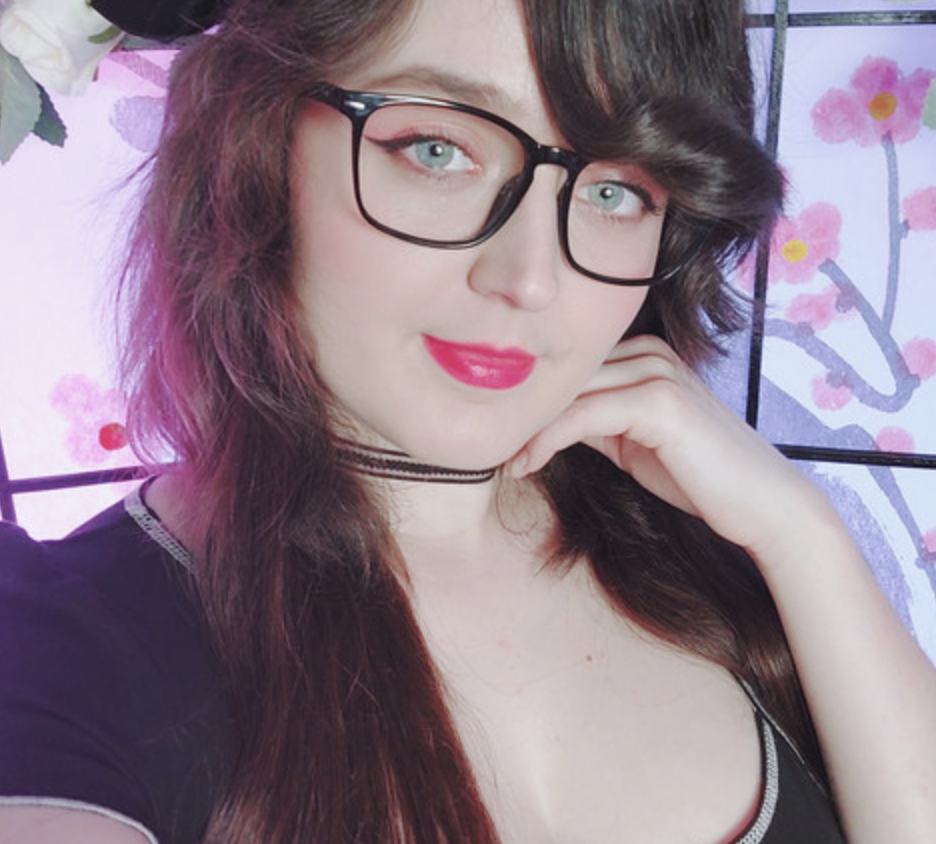 “Hi there! My name is ShiroNeko but you can call me Shiro.♥ — I’ve been making covers since 2017 mainly of anisongs but I do like to sing in other genres as well. I don’t have any musical background, it’s really my love and passion towards music that guides me to make songs, learn and improve myself…” 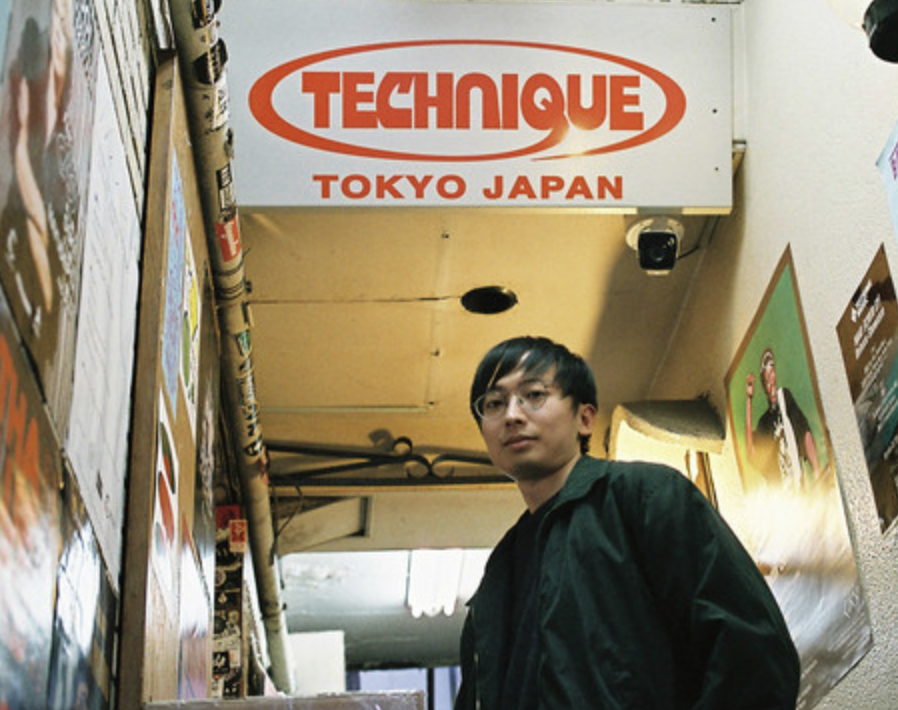 “Monolithic is the alias of the Japan-born, New York based music producer and DJ Jun Torii. His music and style draws influence from a multi-national past, having lived in Frankfurt, and the greater Detroit area before moving to New York. Monolithic gained his initial following through both Bandcamp, and major YouTube tastemakers through the audio-visual pairing and releases of his dreamy, and nostalgic feeling house records. Monolithic’s music is now reaching clubbers and music lovers internationally and record “Alone With You” has reached 2M+ streams across all platforms, and has since been re-issued on vinyl…” // @monolithicmonolithic 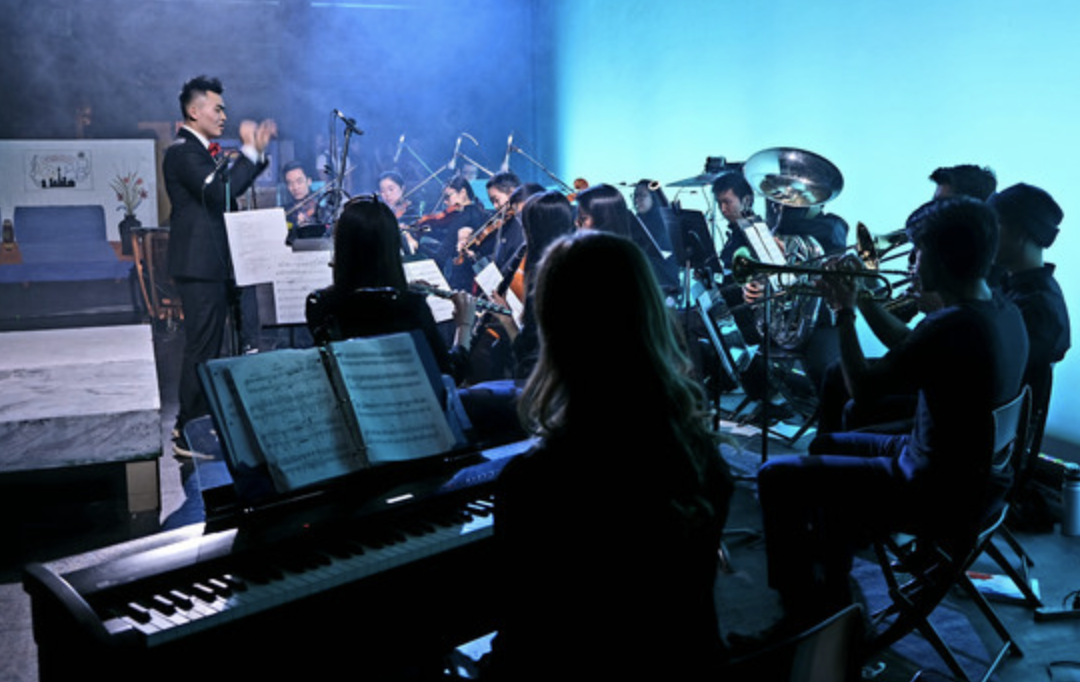 “”Cathartic”, “vivacious”, and “ardent” are examples of some words often used by followers to describe Seycara Orchestral’s music.  Yuang Chen (Seycara Orchestral) is one of the most exciting up and coming voices in the world of popular orchestral music. As a classically trained composer, pianist, and trumpeter, Yuang is a graduate of the faculty of music at Queen’s University in Kingston, Canada. His music is most accurately described as an easily enjoyable jambalaya of catchy pop style tunes and opulently lush orchestral score, all the while being delivered in an endearingly original style that is impossible to find elsewhere. ..” @Seycara 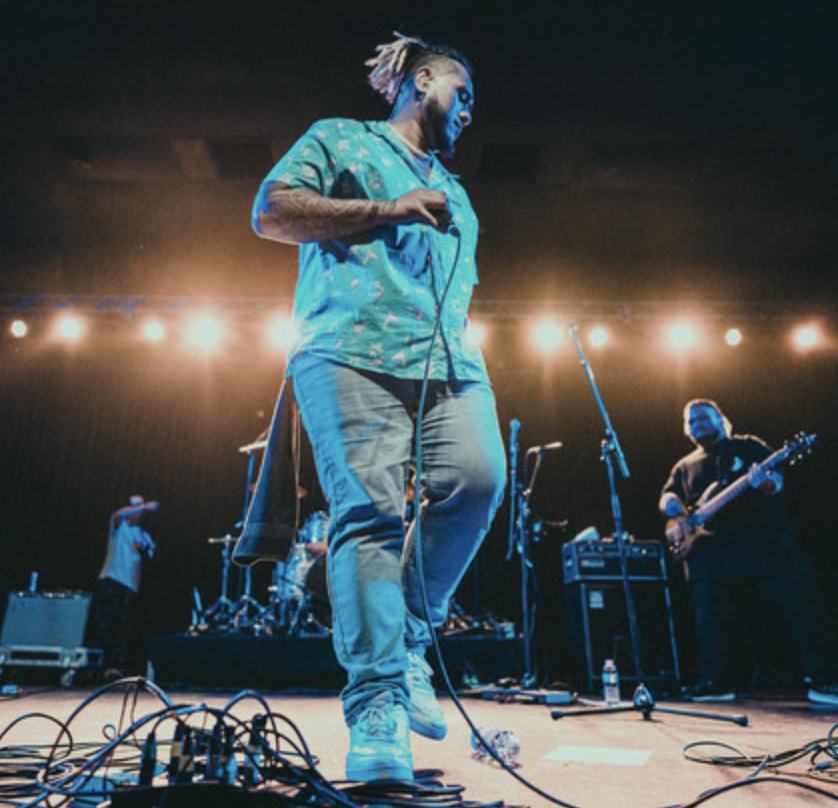 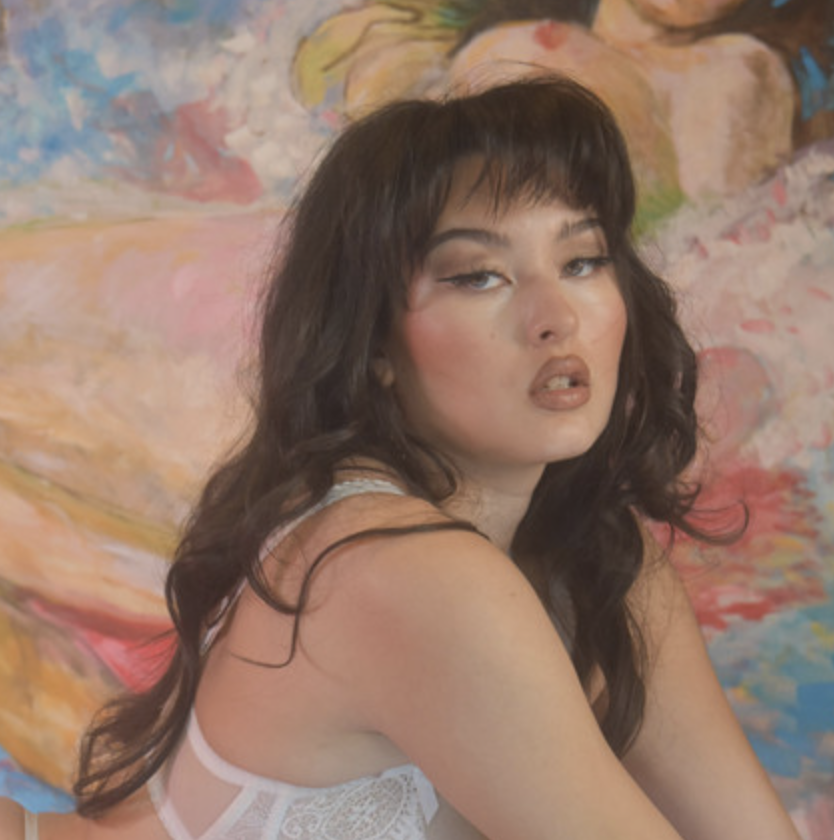 “Raised in Lower Manhattan, of Irish and Japanese descent, Cecilia Gault’s identity is a significant drive for her music and artistry. Her bi-cultural upbringing is a defining feature of Cecilia’s identity and approach to music, which features both English and Japanese lyrics…” // @ceciliagault 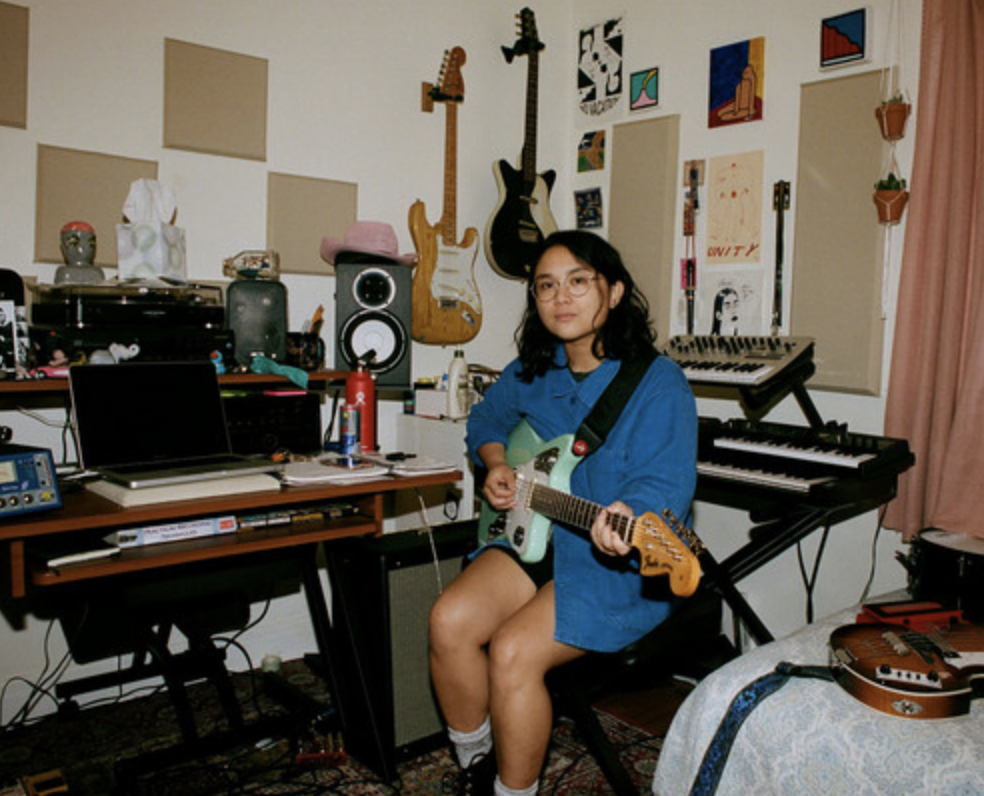 “In November of 2017, seeking a new environment, Duterte left her home of the Bay Area for Los Angeles. Reckoning with the relative instability of musicianhood, Duterte turned inward, tuning ever deeper into her own emotions and desires as a way of staying centered through huge changes…. The striking clarity of her new music reflects that shift. After months of poring over pools of demos, Duterte, now 25, essentially started over. She wrote most of her brilliant new album, Anak Ko—pronounced Anuhk-Ko—in a burst during a self-imposed week-long solo retreat to Joshua Tree…” // @jaysomband 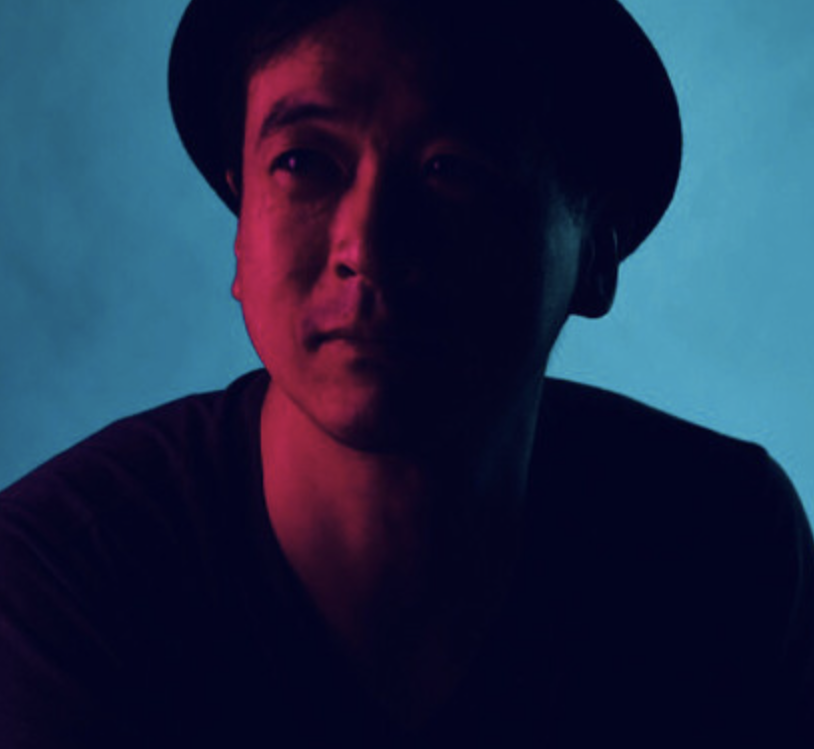 “One of the most eclectic electronic music artists working today, Lawrence Lui’s debut EP ‘Retroism’ has garnered over 4.5 million streams and support in tastemaker outlets like Magnet Magazine, WFMU, The Wire Magazine, Indie Shuffle, EDM Tunes, Nexus Radio, Big Shot Magazine and more. A remix by Anjunadeep’s Beckwith was released in 2018, followed by an ambitious second EP ‘The Genius Of Time’ which fused cosmic techno with Buddhist chanson and gonzo songcraft. After contracting Covid-19 in March 2020, Lui recorded ‘Isolation Loops’, an EP of lo-fi ambient music inspired by his personal experience of the pandemic…” // @lawrencelui

🎶 Sit back, listen up, and spread the love right here…