Emerging DSP’s From Other Regions To Look Out For

Streaming platforms are the biggest rage in music in this day and age. Radio has shifted to the side and made way for streaming platforms now more than ever. Having your music featured on all of them, not just the ones in your country, is major for artists wanting to stay accessible all over the world. You already know about Spotify, Apple Music, Deezer, and the like, but here are 6 emerging DSP’s from other regions you may not have heard of…

Emerging DSP’s From Other Regions To Look Out For 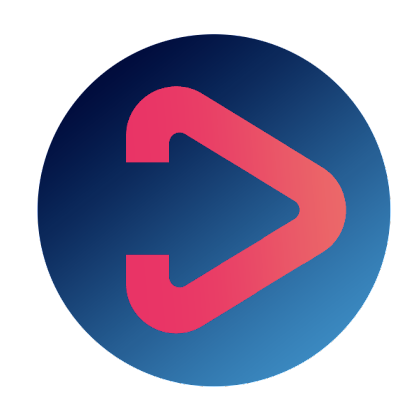 Resso is TikTok’s streaming provider. Their community features let you interact with your friends over your favorite tracks, create and share playlists, and comment on the tracks you love. 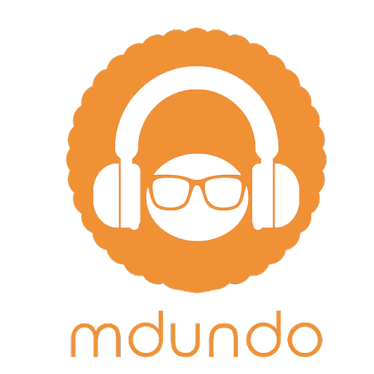 Launched in 2013, Mdundo has worked with over 100,000 artists across Africa and some of the biggest record labels in the world. It also champions the legal consumption of music. It’s one of the leading music streaming services in the country, boasting a wide catalog of independent African artists. 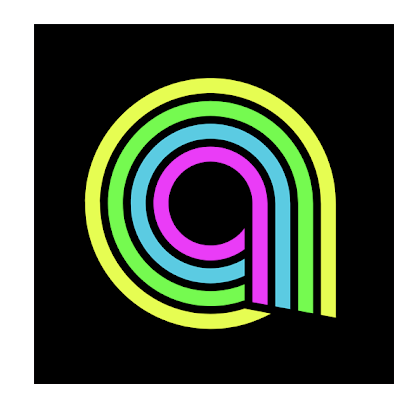 Anghami is the first legal music streaming platform and digital distribution company in the Arab world. It launched in November 2011 in Lebanon, providing unlimited Arabic and international music to stream and download for offline mode.

KKBox, made in Taipei, Taiwan, offers over 90 million tracks at your fingertips. This platform mainly targets the music markets of East and Southeast Asia, focusing on regions like Taiwan, Hong Kong, Malaysia, Japan and Singapore.

Launched in 2018, Trebel is a 100% free and lightweight music app where users can download free music, play offline, with no subscription. Music from the world’s biggest record labels and major independent distributors are on here, and they’ve partnered with the biggest global advertisers and international music and media companies to create the first legal and licensed service that offers music without the need for an internet connection. 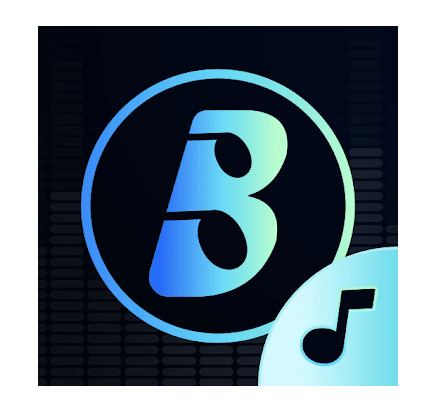 Launched in Africa, Boomplay focuses on African and International music and currently has over 75 million users who can follow each other, post on the platform and share playlists. For users, they offer a “freemium” plan which gives free access to an ad supported version and a premium plan for those wanting more.

Why Independent Artists Should Beware of Streaming Fraud