In an age where the internet rules the world, it was only a matter of time before things like NFTs, Web3, cryptocurrencies, and the like infiltrated the music space. In this post, you’ll learn exactly what Web3 is, as well its relationship between music NFTs, royalties, and more. 👾

**As more people came online, a handful of top companies began to control a disproportionate amount of the traffic and value generated on the web. Web 2.0 also birthed the advertising-driven revenue model. While users could create content, they didn’t own it or benefit from its monetization.** 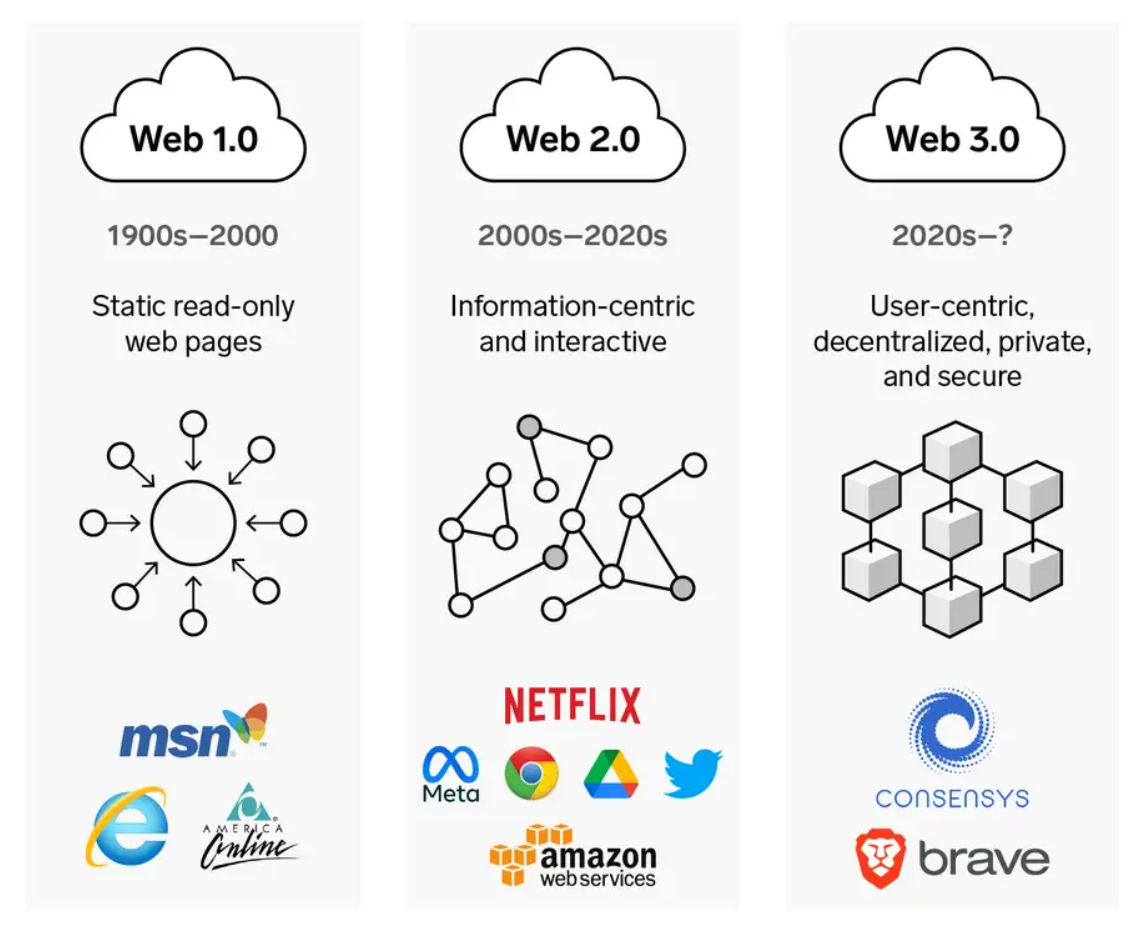 One very important aspect of Web3 is ownership of digital assets. The vehicle for this ownership are NFTs (aka Non-Fungible Tokens).

That being said, NFTs are the tokens that we can use to represent the ownership of these unique items. They let us “tokenise” things like art, collectibles, even real estate. The big thing about these (that you’ve probably heard a million times) is that they can only have one official owner at a time and are secured by the Ethereum blockchain – which means no one can modify the record of ownership or copy/paste a new NFT into existence.

Fungible items, on the other hand, CAN be exchanged because their value defines them rather than their unique properties.

What are some examples of these in action?

To help you visualize these, check out these real NFT use cases below:

How do royalties work with NFTs?

When creators sell their content, funds go directly to them. If the new owner then sells the NFT, the original creator can even automatically receive royalties. This is guaranteed every time it’s sold because the creator’s address is part of the token’s metadata – metadata which can’t be modified.

Musicians can utilize NFTs to release anything from songs to music videos to even concert tickets. They allow fans to invest in artists who they enjoy and believe in, while receiving benefits in return. Conversely, they allow artists to fund their music projects directly through the support of their fans.

Music NFTs allow for artists and collaborators to receive payment via splits in a more transparent and frictionless fashion. With the new ability to receive royalties on every secondary sale of an NFT, this brings a significant new revenue stream for creators.

To wrap it all up…

Web3 is all about giving ownership to the users. Whether it’s gaming, music, or record keeping, this technology is translating across a growing number of industries. In the world of music and entertainment, creators can also use Web3 for ownership amongst many other facets such as secondary royalties, split transparency, concert tickets, and fan connection. 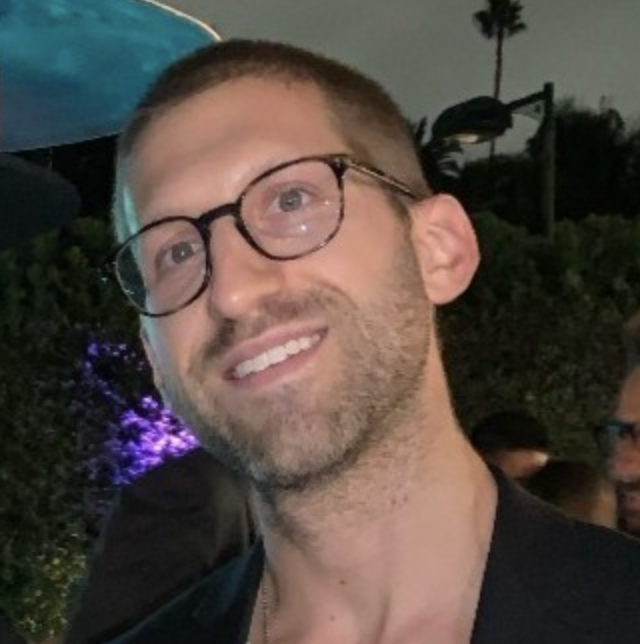 Jonathan Carmel is Symphonic’s Web3 Lead with almost 10 years in the Music Industry across Management, Touring, and Business. Since 2020, Jonathan has focused solely on Web3, making it a mission to help as many artists as possible build a career in the space. Ownership, creativity and community are what drives him to serve artists in Web3.