Looking for some new tracks to add to your daily mix? These French Canadian Rap artists are some of our favorites in the game right now. 🔥 Check them out, stream their tunes, and spread the love right here… 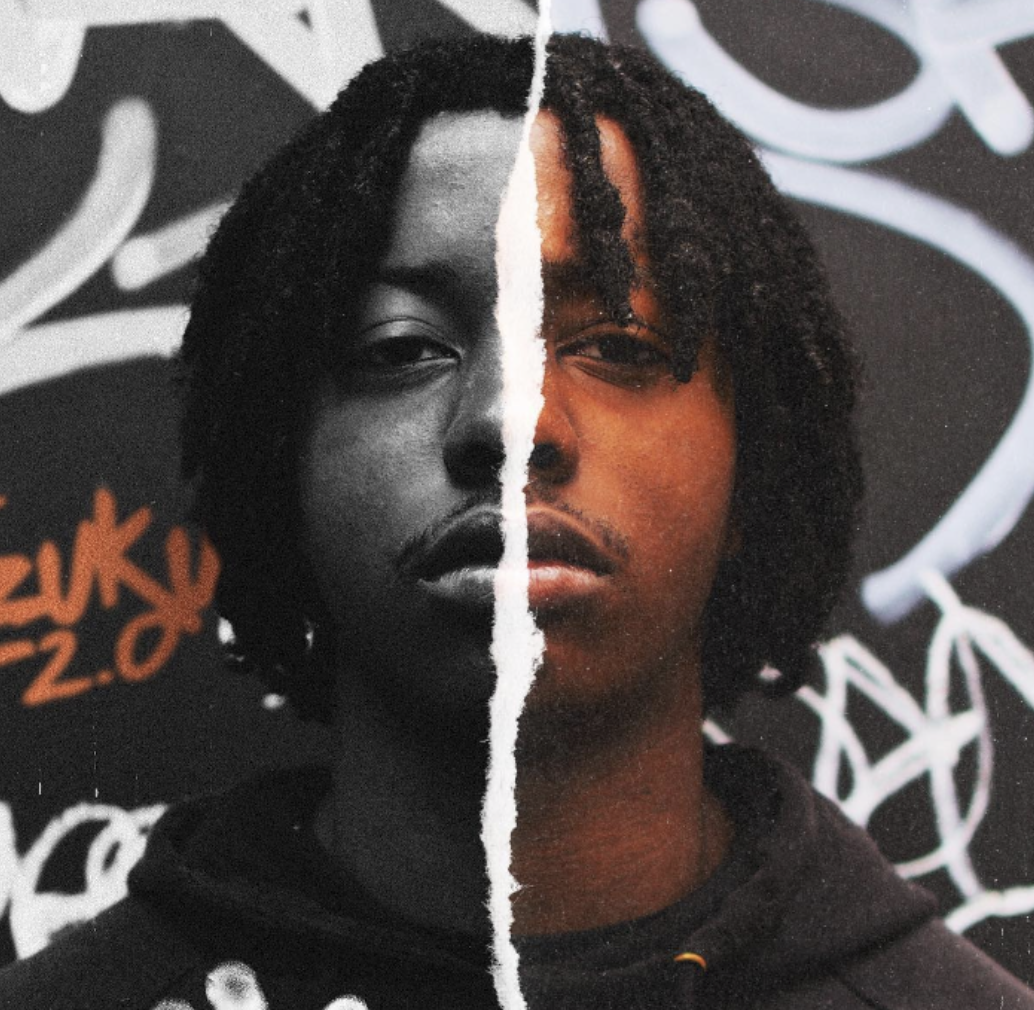 “Born in November of 2000, Izuku is an artist from Montreal. Exposed to music from childhood, Oumar Ismael Dia (his real name) grew up to the rhythms of zouk, konpa and R&B. At the age of 10, he fell in love with rap when he discovered Drake, Lil Wayne and Gucci Mane on the BET and MusiquePlus channels. Very early on, he began to write his own texts in the form of poems. He owes his passion for the verb and his sustained writing to his French education. His mother, employed at the Cégep de Saint-Laurent, and his father, a university professor in Mali, certainly had something to do with it.” — Learn more on Spotify. 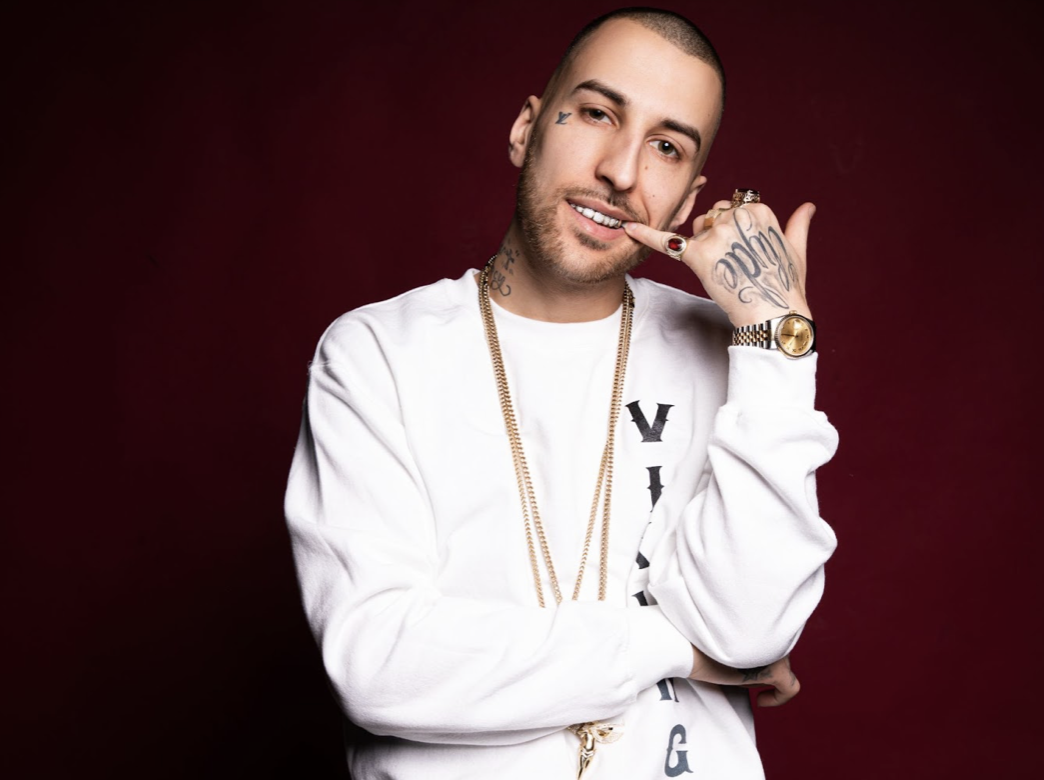 “After an excessively productive start to the year, Cupidon returns with the first single from his third solo album: Bizarre…
It’s definitely the calm before the storm, the public has better watch out.” — Learn more on Spotify. 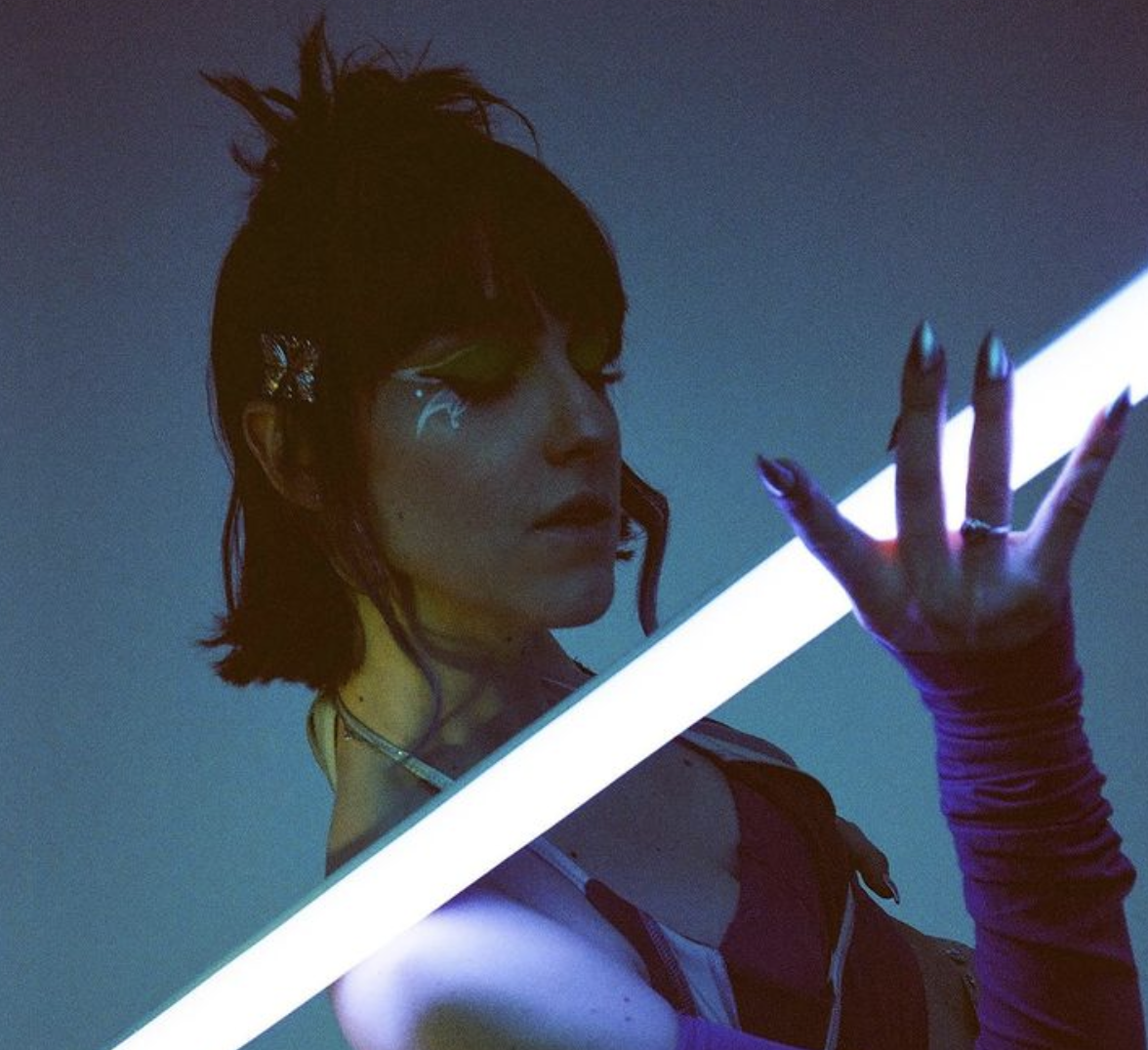 “A master in the art of doing what she wants, Marie-Gold upsets and overturns everything in her path. The means of its ambitions are those that it willingly gives itself. — Investing in the rap battles scene in Quebec where she is building a reputation; we notice it. Then comes Goal: A Melody, a first solo EP from the MC and producer which was released in the spring of 2018. A few months later winning the prize for rap EP of the year at GAMIQ, the MC and producer continues to chain the shows, notably attacking the boards of the OUMF festival, the Osheaga Block Party and finally the Francos de Montréal to name a few…” — Learn more on Spotify. 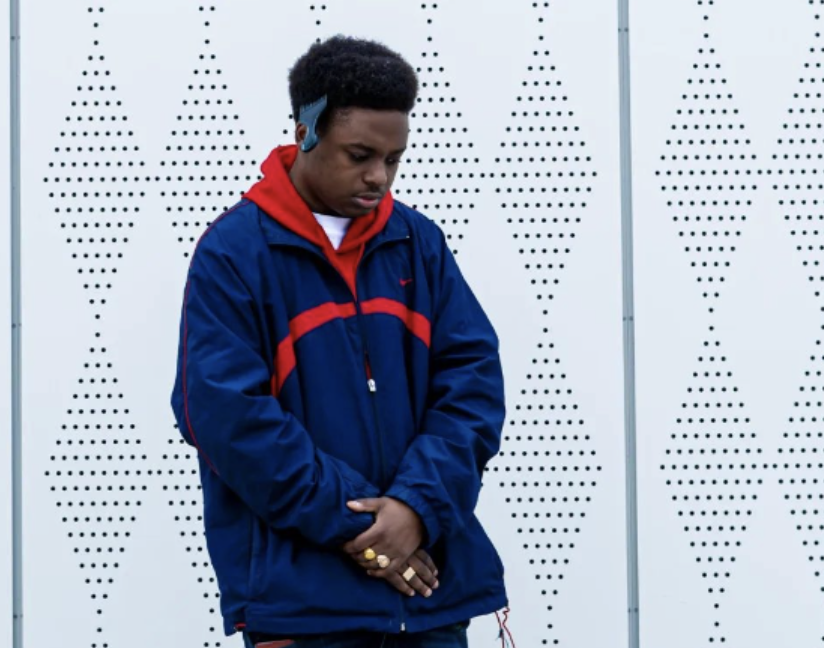 “Haitian vibe, American flow, European textual refinement, Raccoon brings back the diaspora and mixes it in a colorful and powerful shock wave. Despite his innate charisma and smile, which wipe out the caricatural attitude of the intransigent or aggressive rapper, he knows how to be taken seriously by his presence and his unshakable confidence. Whether Raccoon finds himself in battle in front of a crowd or alone in front of his paper, nothing is urgent: everything comes naturally, the chemistry takes place and everything explodes at the right time.” — Learn more on Spotify. 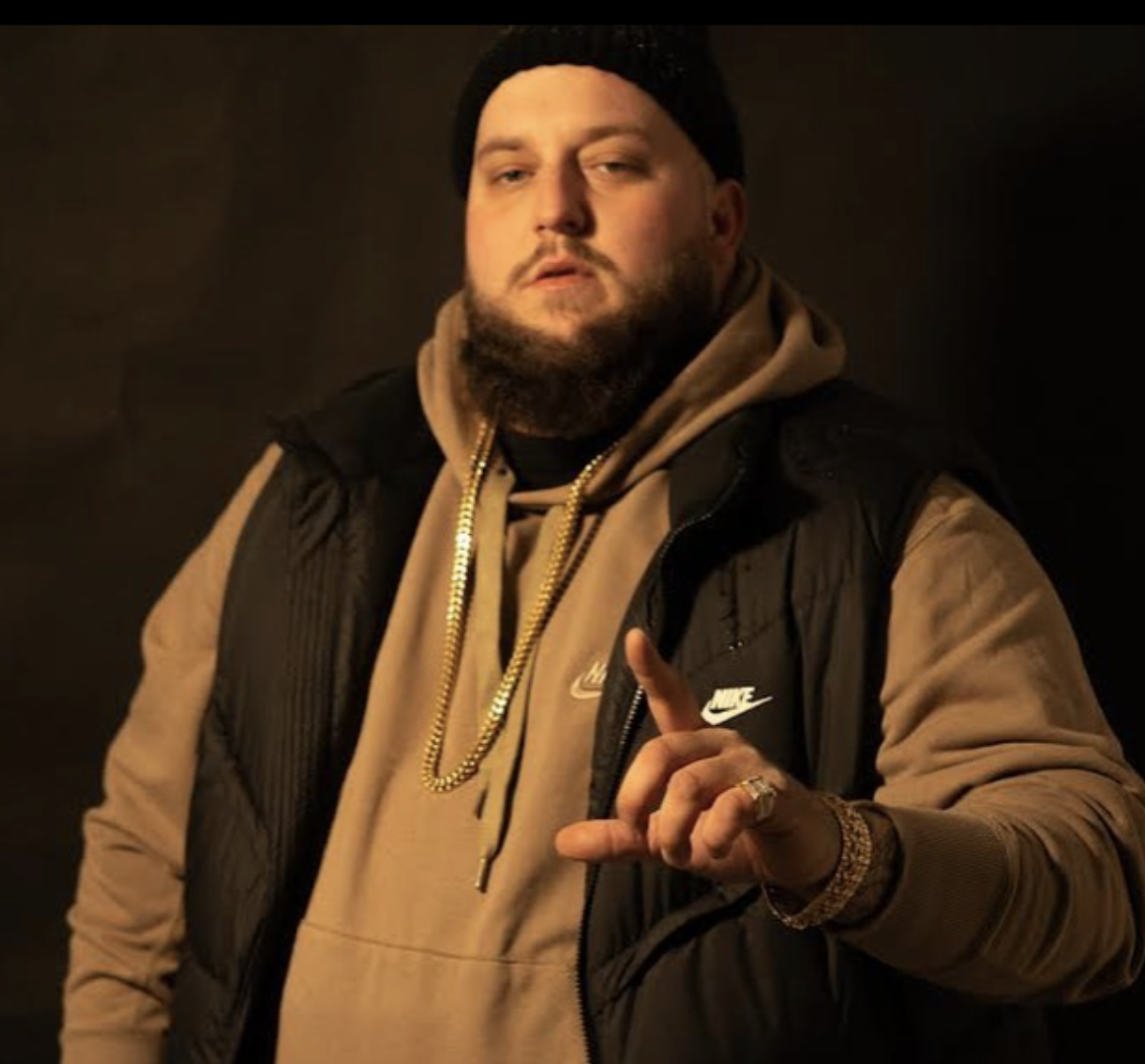 “With millions of streams on digital distribution platforms, Boutot has recently established himself as a heavyweight in Montreal rap. Originally from Gatineau, he began rap influenced by the local group Disstrick11 and American rap. Having lived in the Western Canadian region, he is recognized for having created a bridge allowing several Quebec artists to perform in Alberta! Whether he collaborates with Souldia, Cupidon or Ced Auger, Boutot’s pen is poetic, harsh and touching. We bet that his collaborative album with Cupidon as well as his 4th album in construction will be able to carve out an important place in the playlist of Quebec rap fans!” — Learn more on Spotify. 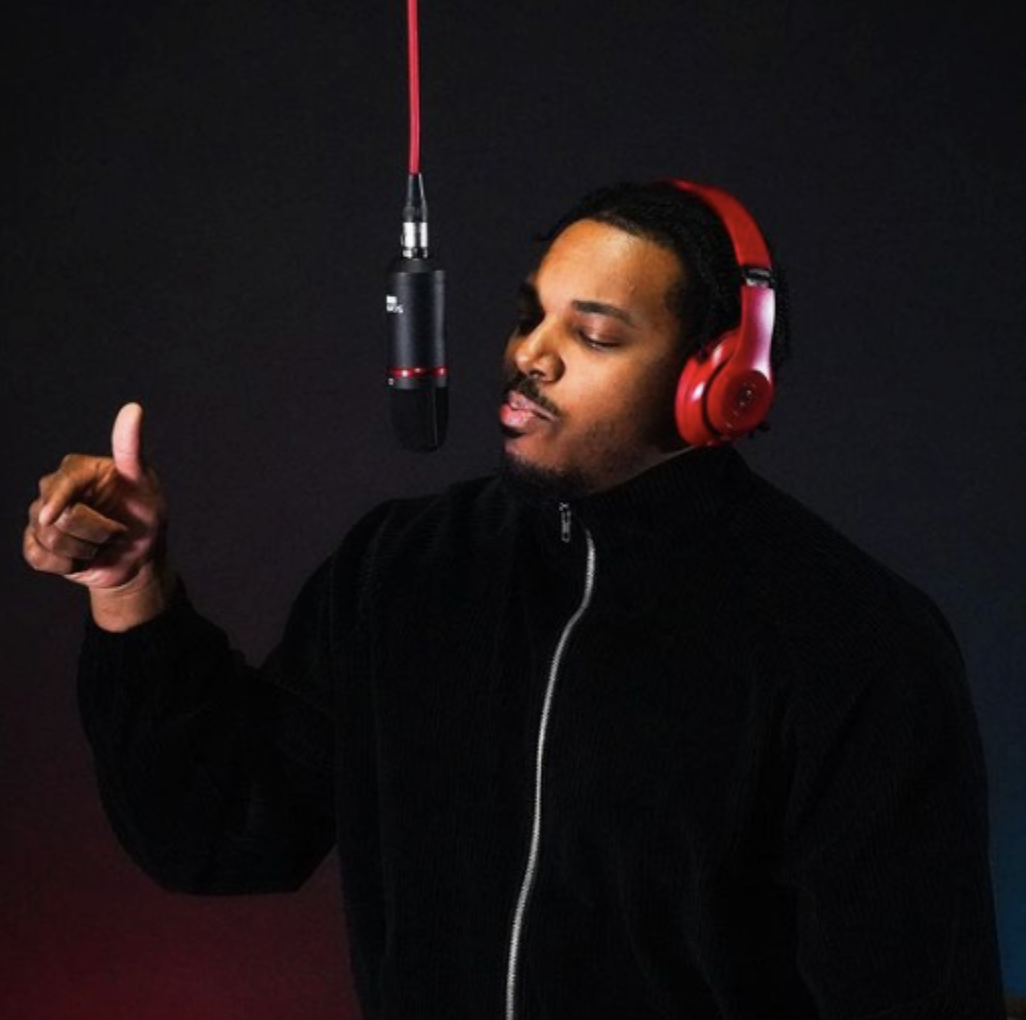 “The Canadian multi-genres artist, PongoFromTheS, really started to make music his passion following the release of his single « Now Tell Me » in 2015. Since then, he has released projects such as « PFTS », « Born Again », « Cruel Vibes », « The Coolest Tape On The Planet » and his latest EP « The First Breeze ».   Born in Quebec to parents of Haitian, Congolese (DRC) and Belgian descents, PongoFromTheS grew up in a household heavily influenced by artists such as Michael Jackson, Wyclef Jean, Fally Ipupa, Carimi and Alpha Blondy which inspired him to start writing songs at the young age of 8 years old.   PongoFromTheS gets his name from the neighborhood he grew up in, Sainte-Foy, that he proudly represents and mentions in his songs.   The versatile artist specialize himself in different genres like dancehall, reggae, afro-beat, hip-hop and rap…” — Learn more on Spotify.

🔊Check out our French Canadian Rap playlist on Spotify below…