How These Artists Have Used Symphonic To Maximize Their Success

Here at Symphonic, we love being able to offer our services to artists and labels looking to propel their career to new heights. We’ve helped thousands of artists reach the top of their game over the years, and hearing their success stories makes us proud to be a part of their journey. If you’re considering joining the SymFam, take a look at some of these personal case studies from artists just like you. Check ’em out right here…

How These Artists Have Used Symphonic To Maximize Their Success 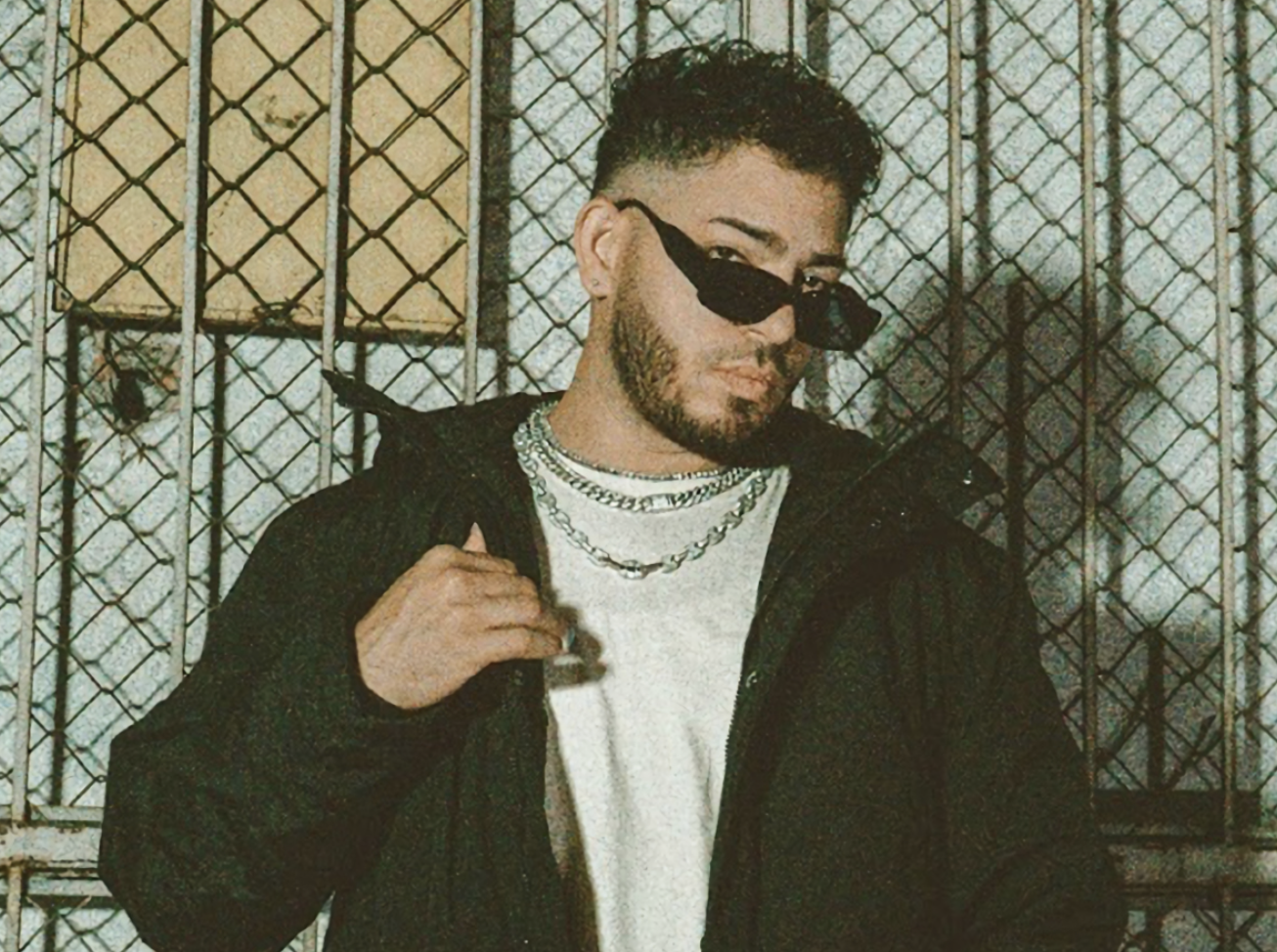 Alcover is an artist, producer, songwriter and composer with multiple Latin Grammy’s under his belt. Best known for producing hits such as “Danza Kuduro,” “Taboo” and “Dutty Love” from his work with reggaeton legend Don Omar; Alcover decided to focus on his solo career. In 2020, Alcover released his Latin Grammy-nominated album, El Gran Alcover, featuring artists including Bryant Myers, Don Omar, and Adriel Favela.

Together, we created a marketing diagnostic and release plan which included preparation of digital platforms to support the release, a timeline for release rollout, social media content strategy, and creation of a custom lyric video that resulted in 1 million views. We also distributed his music to our network of 200+ DSPs for maximum exposure worldwide, created Spotify ads, as well as distributed his music videos to our network of 10 video partners, including Apple, Tidal and Facebook Premium.

Here’s what they achieved… 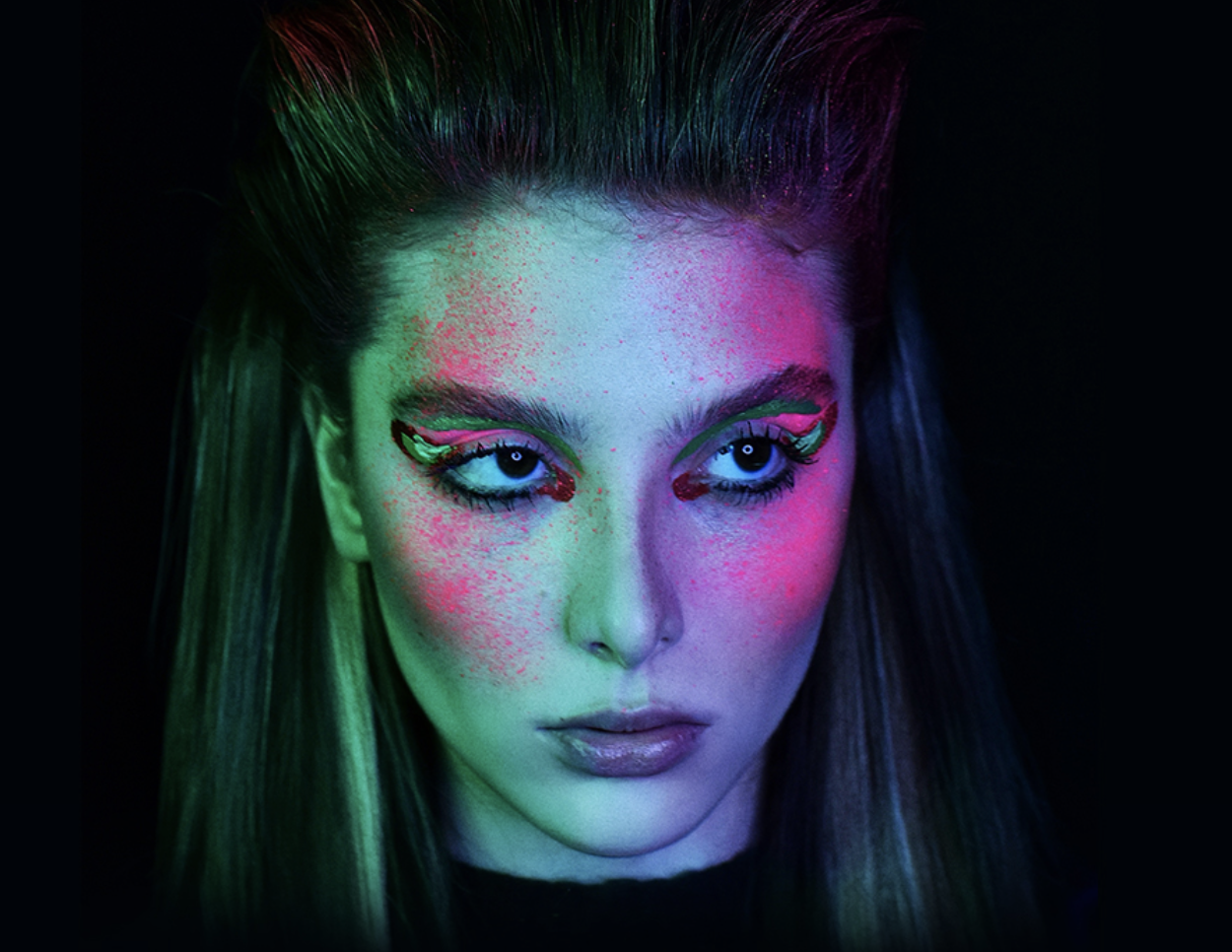 19 year old pop singer songwriter, Grace Gaustad released an EP in early 2021 to tee up her debut album release BLKBX, an ambitious project which entailed releasing one song with an official video every week for 12 weeks straight. We provided a DSP diagnostic before the BLKBX rollout to ensure Grace was optimizing her presence on all music platforms, employing best practices and utilizing all available DSP marketing tools. We gave feedback to Grace’s team on the BLKBX focus tracks that we felt would be the strongest for our DSP pitches, in addition to pitching the focus tracks to editorial curators at our DSP partners.

Together, we connected Grace’s music with a trusted network of third party playlisters to secure her major placements. We also assigned a dedicated client manager who engaged on weekly status and feedback calls regarding marketing strategy, execution, and general operations.

Here’s what they achieved… 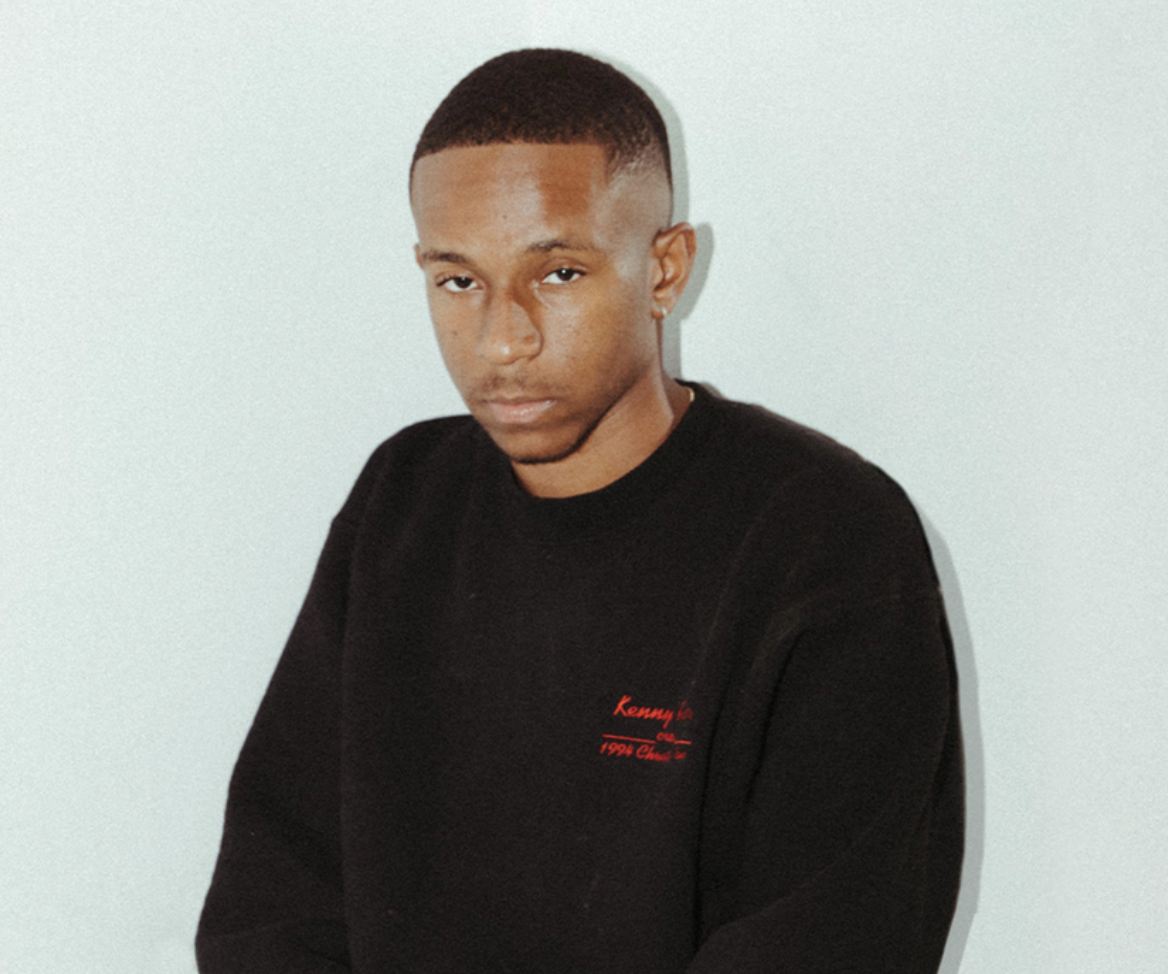 Isaia Huron is an ever-evolving artist, songwriter and producer from Greenville, South Carolina now living in Nashville, Tennessee. Isaia spent several years as a drummer, playing hours-long cover shows every weekend in dive bars around the south and midwest, Isaia secretly loved singing. He released his first project simply titled, “Three”, in the beginning of 2021.

For marketing, we pitched Isaia’s music to editorial curators at all the major DSPs, and assigned a dedicated client manager who engaged on weekly status and feedback calls regarding marketing strategy, execution, and general operations. For his official video for Self!, we distributed it to major platforms such as TIDAL, Apple Music, Vevo, and more.

Here’s what he achieved… 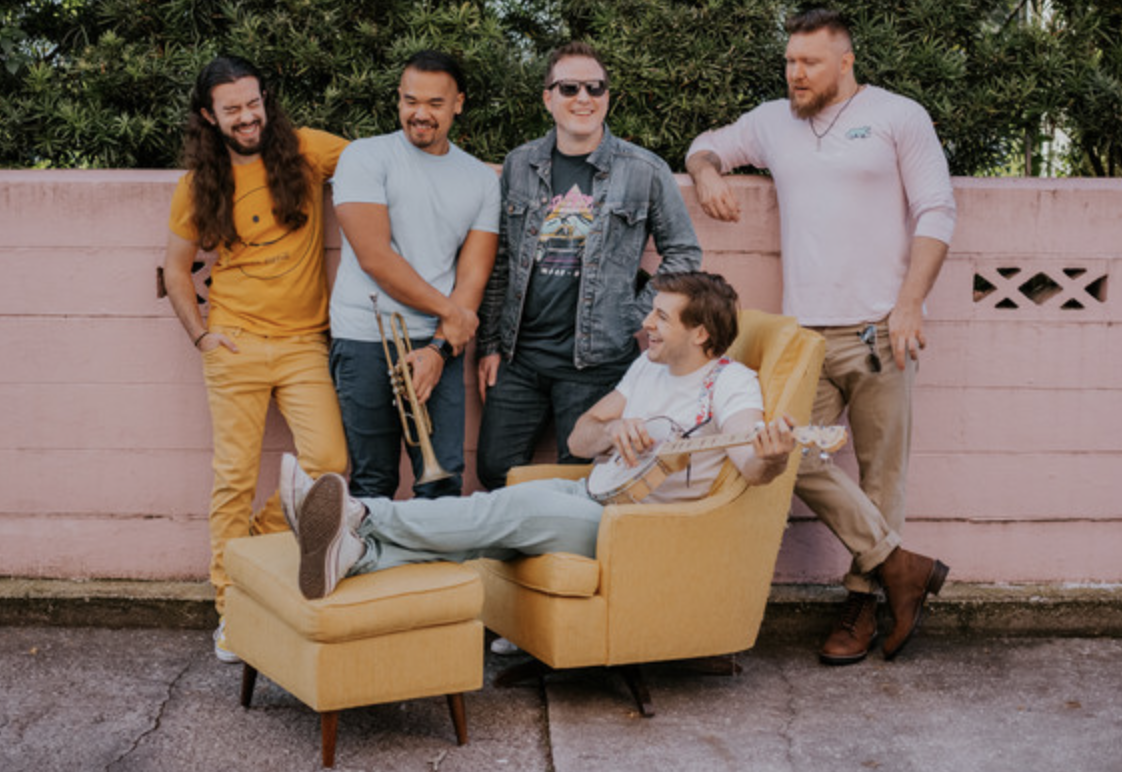 The 502s are a rambunctious indie folk band from Maitland, Florida who approached 2021 with a thoughtful and consistent plan to release a new song every 6-8 weeks building to an album. The approach paid off when their July single, “Just A Little While”, experienced a viral TikTok moment in late 2021.

Together, we provided DSPs with compelling TikTok data proving the virality of the band’s hit, Just a Little While. We also placed four campaigns and two ad types for the 502s utilizing In-Feed Ads along with UGC Spark Ads, as well as distributed their music to our network of 200+ DSPs for maximum exposure worldwide.

Here’s what they accomplished…