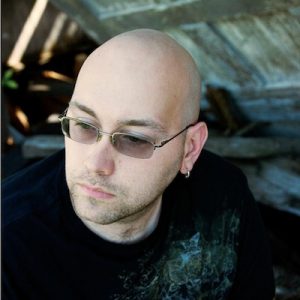 Daniel Reifsnyder is a Nashville-based, Grammy-nominated songwriter, having started his musical journey at the age of 3. In addition to being an accomplished commercial actor, his voice can be heard on “The Magic School Bus” theme song and in Home Alone 2. Throughout his career, he has had the honor of working with the likes of Michael Jackson and Little Richard among many others. He is a regular contributor to several music related blogs, including his own, Songsmithing.net.

This piece comes from Dan Reifsnyder over at Soundfly! Originally posted on their blog, this article covers some of his favorite songwriting blogs to offer you some high-quality insight, reputable advice, and some much needed dashes of inspiration in case you’re…